'The' Ohio State University wants to trademark the word 'THE'

The Ohio State University is seeking the trademark for use on clothing, including t-shirts and baseball caps. 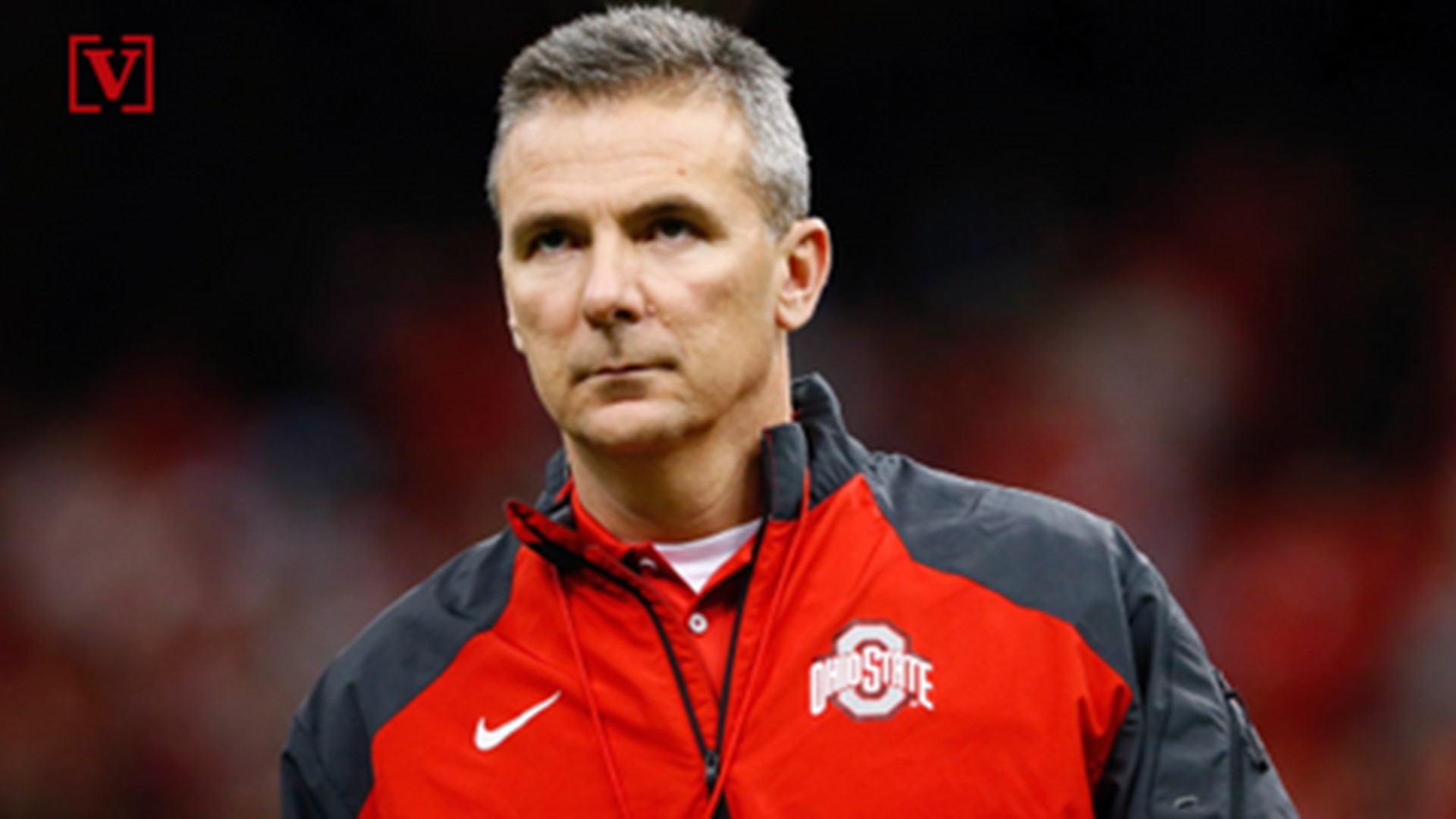 The Ohio State University has filed a trademark application for the word "The."

According to online records from the United States Patent and Trademark Office, the trademark was filed on August 8.

The application, No. 88571984, was discovered Tuesday by Josh Gerben, a prominent trademark lawyer.

The university claimed the trademark was for use on clothing, mainly t-shirts, baseball caps and hats.

The university also submitted some examples of how "THE" is being used on hats and shirts.

Gerben predicted the trademark application will be denied, at least initially. He explained that for a trademark to be registered for a brand of clothing, it has to be used in a "trademark fashion," such as on "tagging or labeling" for the products.

He added that the university will have a chance to fix the application and "get it right."