The Teamsters have a new mission: Unionize Amazon workers

The union will create a division solely focused on unionizing Amazon's workers. 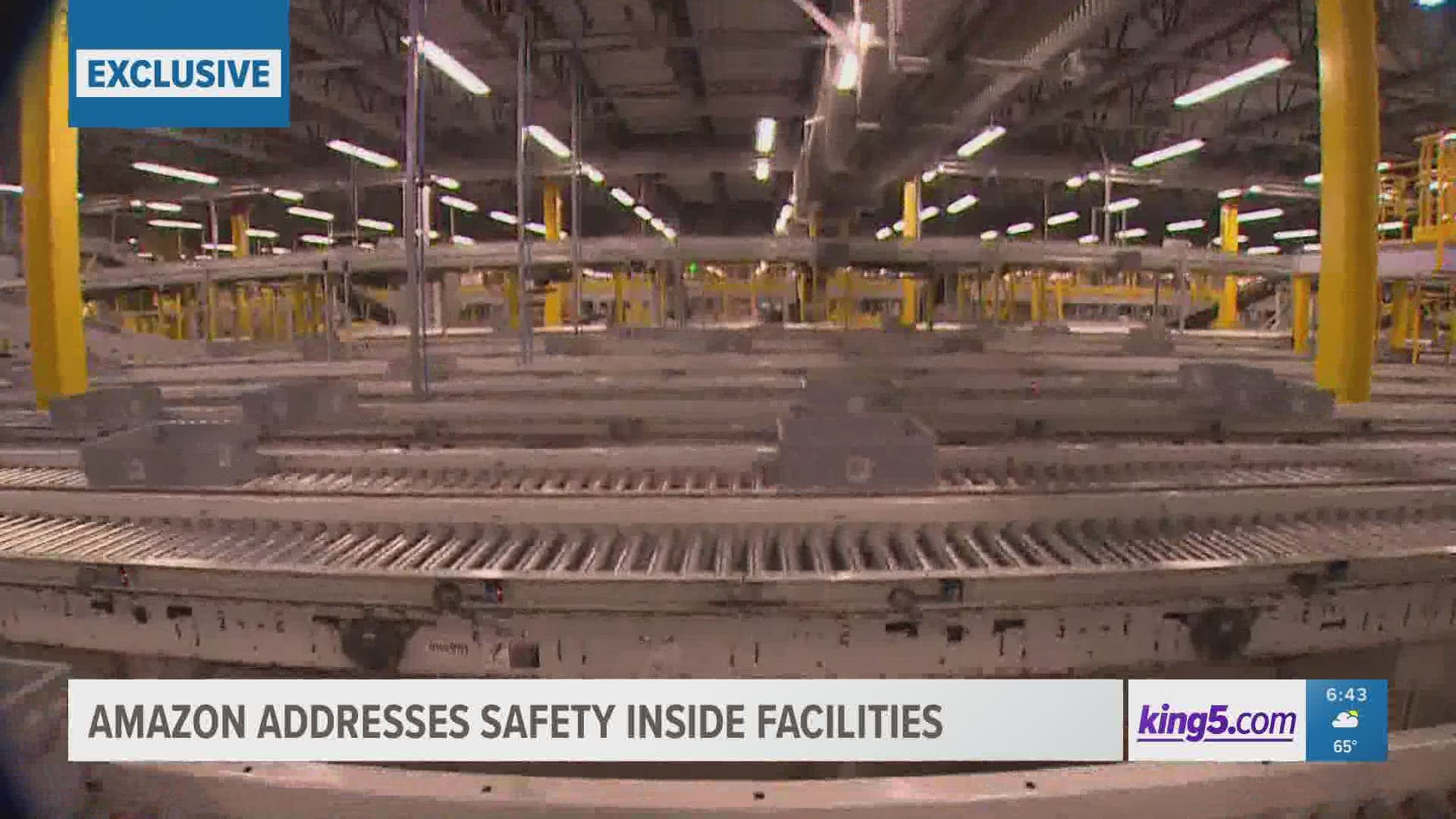 NEW YORK — One of the nation’s largest union is aiming to unionize Amazon workers. Representatives from the International Brotherhood of Teamsters, a union that represents 1.4 million workers, voted on Thursday to make organizing Amazon workers a priority.

In a statement, the union claimed Amazon is exploiting its employees through what Teamsters National Director for Amazon Randy Korgan called, "dehumanizing, unsafe and low-pay jobs."

The resolution (which you can read in full here) means the Teamsters  will create a division focused on solely on its Amazon efforts and set aside money for the cause as well.

Amazon has not yet responded to a request for comment.

According to the Associated Press, there's been no successful unionization in Amazon's 26-year history. Amazon is the nation's second largest employer.

The Associated Press contributed to this reporting.