For now, U.S. officials say there is no resumption of peace talks in Islamabad. 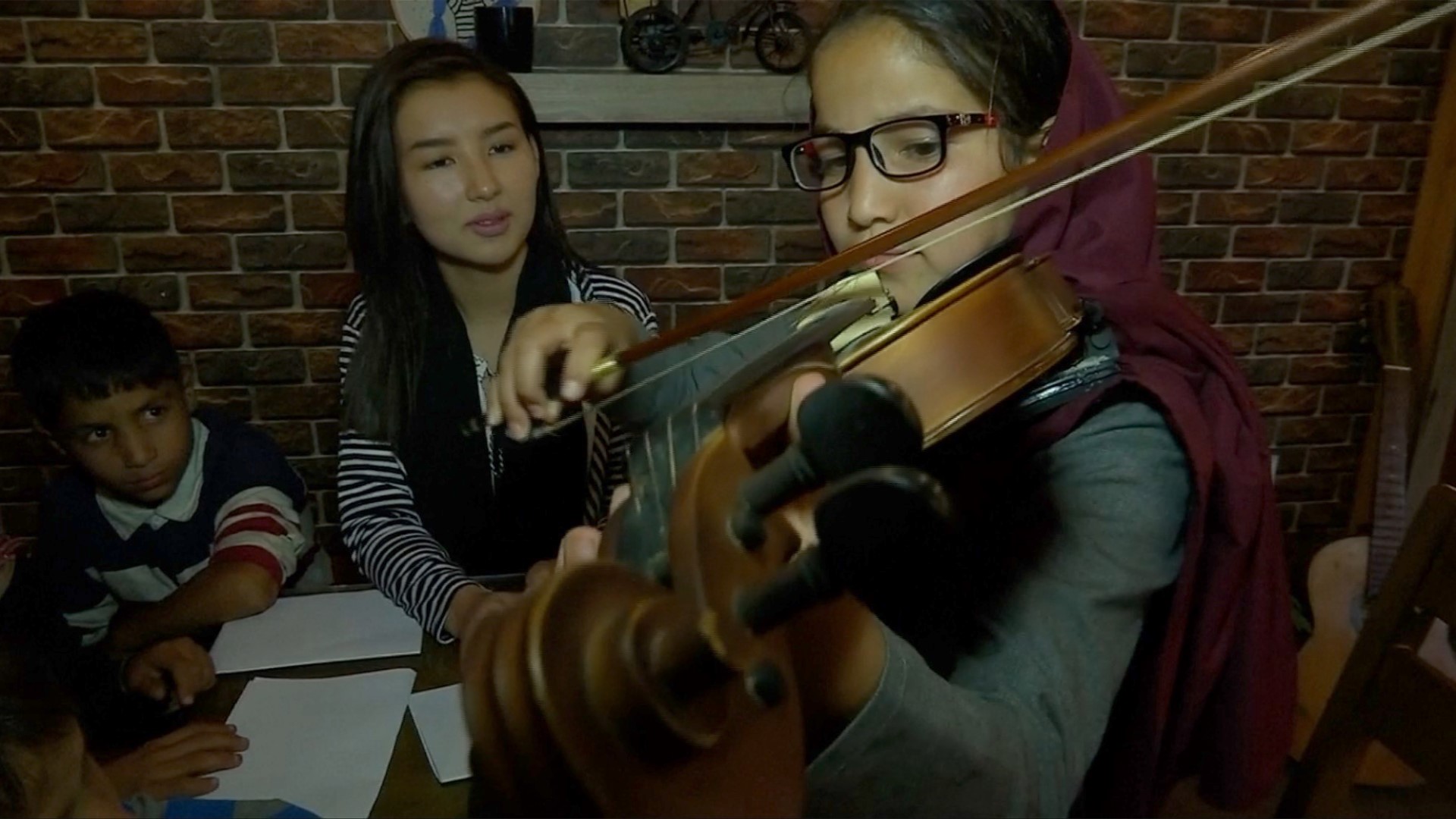 He offered few details of Friday's meeting between Khalilzad and the Taliban delegation led by Mullah Abdul Ghani Baradar, a co-founder of the movement that was ousted in 2001 by the U.S.-led coalition. The official spoke on condition of anonymity because he was not authorized to speak to the media.

U.S. officials however have been keen to say there is no resumption of peace talks, at least not now in Islamabad.

Still, the meeting is significant as the United States seeks an exit from Afghanistan's 18-year war.

Khalilzad has been in Islamabad for much of the week meeting with senior government officials in what the U.S. State Department described as follow-up meetings he held in New York during last month's U.N. General Assembly session. At the time he met Pakistani Prime Minister Imran Khan, who has been calling for a resumption of peace talks.

The Taliban delegation led by Mullah Baradar, one of its more powerful members, arrived separately in the Pakistani capital for meetings with government officials they say were being held to discuss a wide range of political issues relating to the more than 1.5 million Afghans still living as refugees in Pakistan.

Baradar was arrested in Pakistan in 2010 in a joint Pakistani-CIA operation after he secretly opened peace talks with the then-Afghan President Hamid Karzai, attempting to sideline Pakistan and against the U.S. strategy at the time, which did not support talks with the Taliban.

In 2018, Baradar was released from jail to facilitate peace talks after Khalilzad was appointed U.S. peace as Washington sought a way to exit America's longest military engagement.

More than 14,000 U.S. troops are still in Afghanistan and Trump has repeatedly expressed his frustration with their continued deployment, complaining they have taken on the duties of policing the country, a job he said the Afghan government needed to do.

During the past year, Khalilzad held nine rounds of talks with the Taliban in the Middle eastern State of Qatar, where the insurgents maintain a political office.

In early September a deal seemed imminent, but a fresh round of violence and the death of a U.S. soldier caused Trump to suddenly tweet the end to talks, including the cancellation of an agreement signing ceremony in Camp David, about which few had been aware.

There were no details about the Pakistani meetings Friday.

During the Doha talks, Khalilzad and Baradar held one-on one meetings and in recent weeks the Taliban had travelled to China, Russia and Iran to drum up support for a return to talks.

But in Afghanistan, the country is still awaiting the results of presidential polls held on Sept. 28.

The leading contenders are President Ashraf Ghani and his current partner in the unity government, Chief Executive Abdullah Abdullah.

Abdullah has already said he believes he has won while Ghani's supporters are declaring he has the necessary votes, causing many to fear political chaos. Preliminary results are not expected before Oct. 17 and the final results until Nov. 7. If there is no clear winner with 51% of the vote, a second round will be held within two weeks of the final vote announcement.