Facebook is tracking you on other websites. Here's how you can stop it.

Facebook collects extensive data on its users, both on and off the platform. Here's how to regain some privacy. 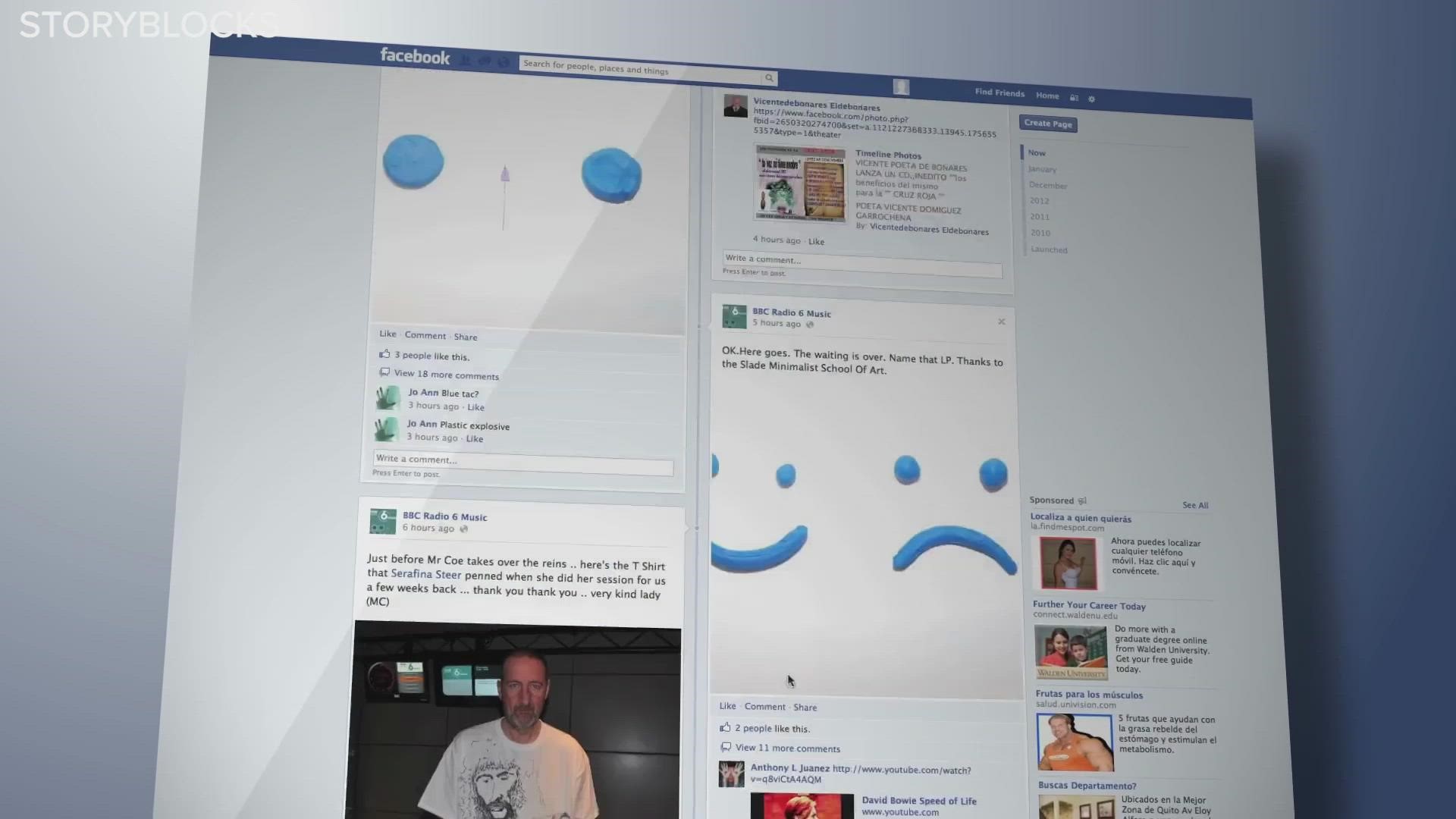 A technology outage and whistleblower claims about Facebook priorities have renewed discussions about the company’s ethics, including what it does with user data.

Whether or not account holders realize it, Facebook’s default privacy settings allow the company to record a multitude of personal data—every video they’ve watched, search history, their location when logged in on a mobile device, what their face looks like and much more.

Your data is extremely valuable

Personal information is a critical part of the business behind the massive social network, which currently hosts 2.9 billion monthly active users.

Though the company says it does not sell personal data like names or posts, it collects user information which is compiled into nameless profiles and shared with advertisers looking to target a narrow customer base.

According to a July 2021 earnings report, advertising made up $28.5 billion of the company’s $29 billion of total second quarter revenue for 2021.

Some of that data is voluntarily disclosed by users, though they may not be aware of exactly how it is used in the advertising process.

RELATED: Massive Facebook outage shows how dependent the world is

How advertisers use your data

Then, there are “interests” Facebook infers about users. These categories are based on activity like clicking on an ad or "liking" a page.

Account holders can remove specific interest categories from their profiles, but there is no option to opt out of the process entirely.

With the exception of ads considered discriminatory, advertisers can customize their campaigns by location, demographics, interests, consumer behavior and whether or not a person is following the company on Facebook.

In its privacy settings, Facebook shares this example of how it uses this type of information to target an online advertisement:

An advertiser whose ads are about sneakers could choose the ‘Running’ interest category as the intended audience for these ads or people who added "Personal Trainer" as their job title on their profile.

"Personalized advertising helps people discover new products and brands, and it enables businesses of all sizes (not just the ones with the biggest budgets) to reach people who are likely to be interested in what they offer," the company said.

Jonathan S. Weissman, a senior lecturer in the Department of Computing Security at the Rochester Institute of Technology, disagrees.

“Despite the fact that it's creepy, the inherent benefits of seeing ads you might be interested in— it's not worth the risk of your privacy and your personally identifiable information getting out there,” he said.

“There's almost nothing that Facebook doesn't know about you,” he added.

Studies have shown it is possible to extrapolate with a high degree of accuracy other, more sensitive, characteristics about users based on their Facebook activity.

A 2013 study published by researchers at the University of Cambridge found that Facebook ‘likes” could predict personal attributes like sexual orientation, ethnicity, religious and political views, personality traits, intelligence, happiness, use of addictive substances, parental separation, age and gender.

A second study in 2015 reinforced the power of “likes” to predict sensitive personal information. Researchers found that a computer analyzing “likes” was better at predicting a person’s personality than their Facebook friends.

The authors of the 2013 study suggest access to otherwise private personal information could be harmful or dangerous.

RELATED: A hacking scam hiding in plain sight on Facebook

“Commercial companies, governmental institutions, or even one’s Facebook friends could use software to infer attributes such as intelligence, sexual orientation, or political views that an individual may not have intended to share,” they wrote.

According to The New York Times, just over a year after the 2013 study was published, a professor from the same lab who was familiar with the process of building psychological profiles from “likes” would begin collecting personal data from 87 million Facebook users under a deceptively named company—“Cambridge Analytica."

Facebook banned that researcher, Aleksandr Kogan and his affiliated companies, from the platform in 2018.

The company said information about personal identities is not used for advertising.

"Advertisers can use the targeting options we provide when creating an ad, which includes Interests based on engagement on Facebook such as liking a Page and clicking an ad; but these Interests are not based on a person’s attributes or characteristics, such as their religious affiliation or sexual orientation," Facebook said in a statement.

The social network is not only monetizing data when users are logged into its platform. The company also tracks internet users on millions of other websites through an advertiser tool called the Facebook Pixel.

It’s not clear exactly how many websites currently use Facebook Pixel, but Weissman said it’s “staggering.”

Facebook did not respond to a question about the current number of websites using the software.

For users concerned about the company tracking their personal information, there are ways to regain some privacy.