'I’ll wait all damn night if you keep this up,' one amused passenger said. 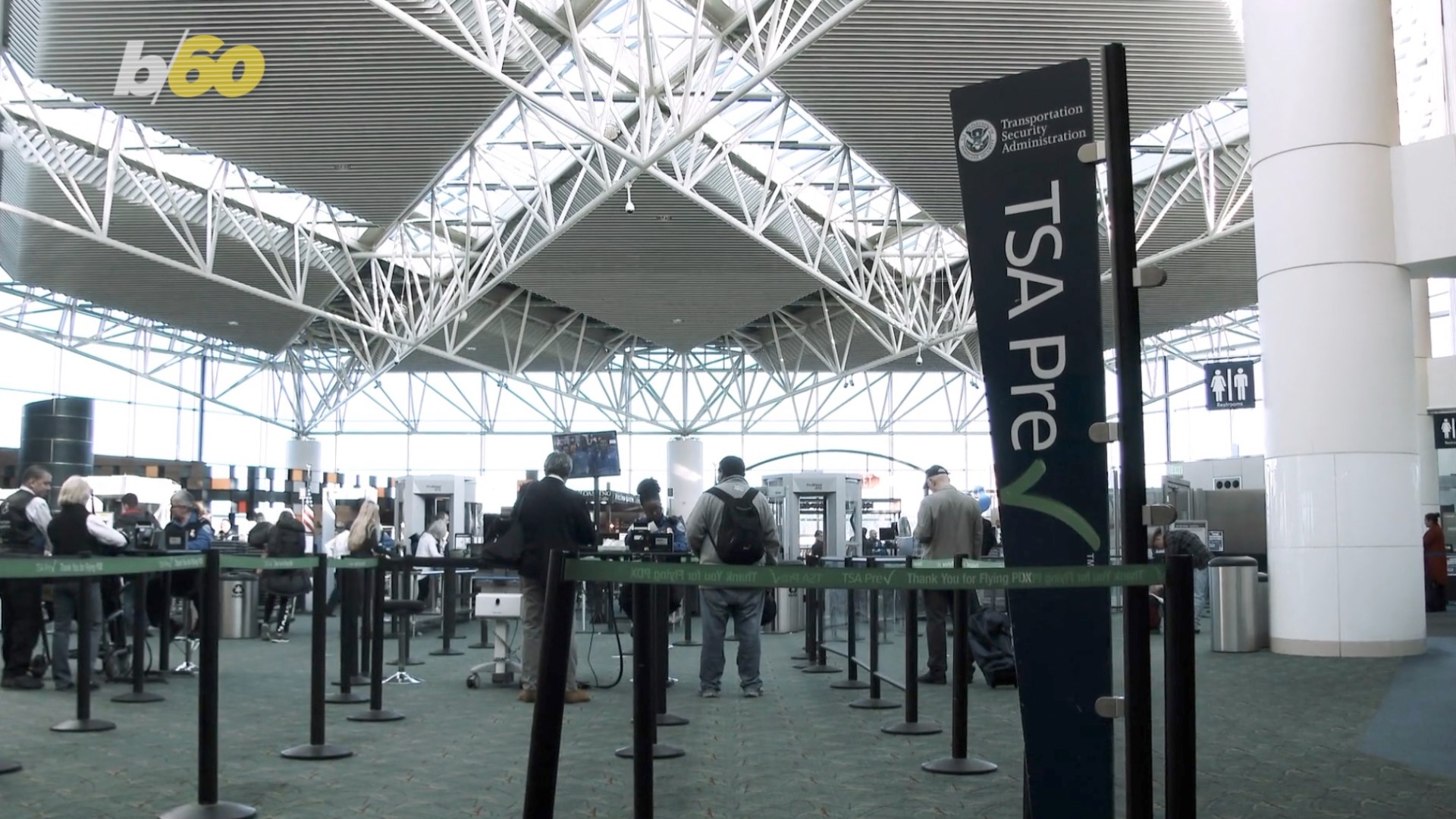 A Southwest Airlines gate agent in Orlando had to keep passengers entertained somehow while waiting out a 2 1/2 hour weather delay last Thursday. So he came up with a game:

Let's see who has the worst driver's license photo.

This gate agent is playing "win a prize for the worst drivers license picture" because our flights been delayed 2 and a half hours," Kristen Dundas captioned her video as she waited.

RELATED: Why do airlines overbook flights?

"My flight to Washington DC has been delayed for almost 2 and a half hours and I was getting HEATED until this gate agent started playing games with everyone waiting to pass the time and now I’m like I’ll wait all damn night if you keep this up," she added.

"I'm glad our Agent was able to make the delay a little more bearable for y'all, Kristen! We hope to have you on your way ASAP," the Southwest Airlines Twitter account responded.

Inc.com reports the agent also had passengers compete in a paper airplane contest.

"This video is another example of how we encouraging our employees to have fun with our customers," Southwest spokesman Dan Landson told USA TODAY.

It's not the first time the agent has played games with passengers.

"The customer service agent in the video is known for putting a smile on our customers’ faces by playing games in the gate area while making travel fun and enjoyable for everyone," Landson said.