Lee Loechler spent six months animating the characters in his girlfriend's favorite film to look just like the couple in order to plan the perfect proposal. 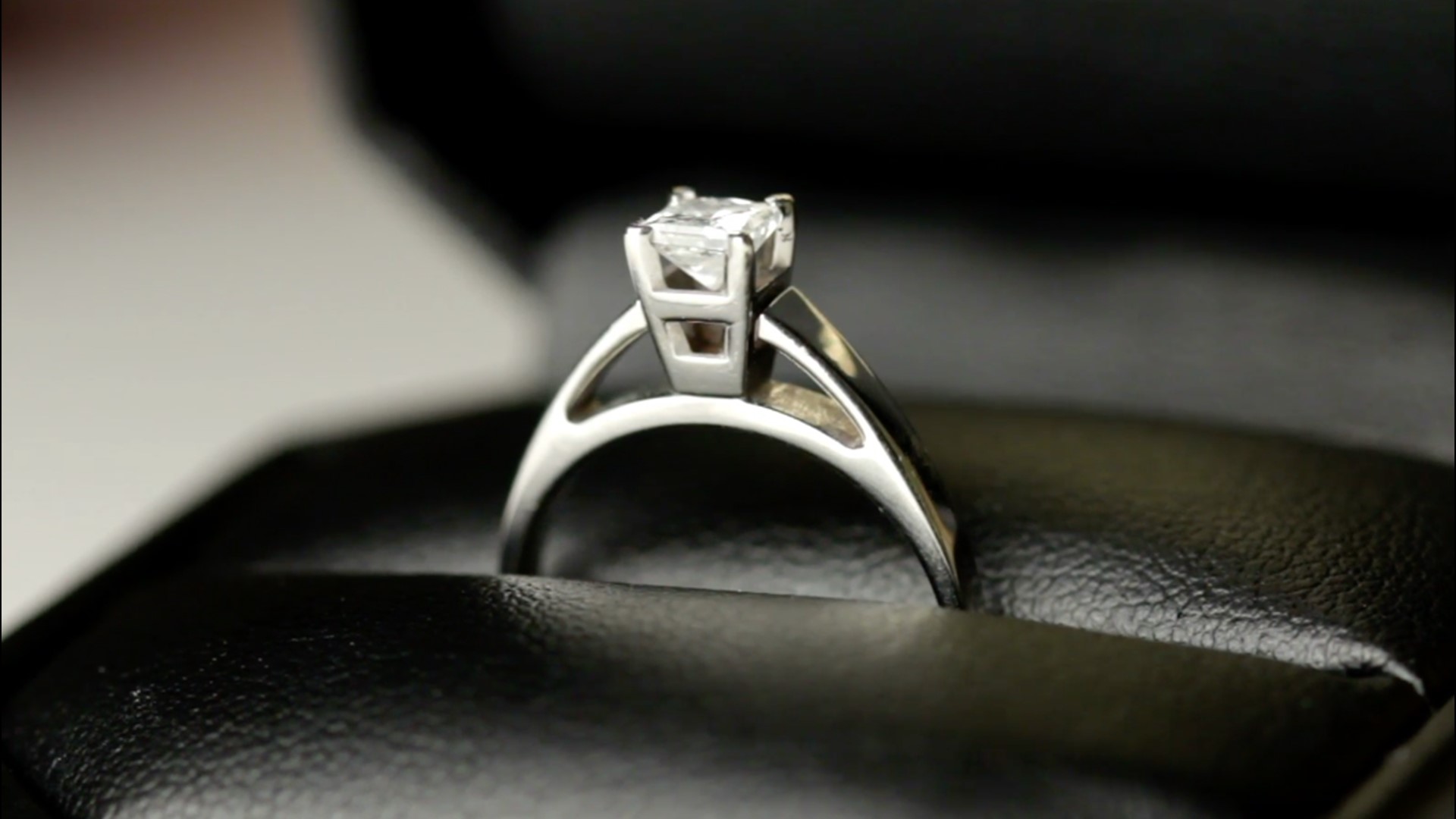 A Boston filmmaker is warming hearts everywhere with what might be the best proposal of 2020.

Lee Loechler invited his girlfriend, Sthuthi David, to a packed theater to see the Disney film "Sleeping Beauty." Little did she know, Loechler had reanimated the entire ending to the film. Instead of prince Philip kissing Princess Aurora to wake her up, the prince and princess were reanimated to look just like the happy couple.

RELATED: Lindsey Vonn proposes to P.K. Subban: 'Men should get engagement rings too'

RELATED: Diamond found with another diamond inside it

When David's sleeping beauty wakes up, Loechler's Prince Philip opens up a ring box, then tosses it in the air, to the real life Loechler, who catches it in the packed theater before getting down on one knee.

"It's not every day you get to propose to your high school sweetheart," he said to a shocked David. "So I just wanna take my time and savor this moment."

Loechler even talks to his illustrated self, asking the animated couple if they can give him a moment to be with his soon-to-be fiance. The animated Loechler gives a sheepish grin, before the lights in the theater go up revealing the audience was filled with the couple's friends and family the entire time.

"I love you with my whole heart, including all its ventricles, atriums and valves" Loechler says to David, who is a cardiologist.

"Stuthi David, M.D., will you live happily ever after with me?"

Needless to say, she said yes.

"I thought there was something wrong with the movie!" David said.

However, Loechler didn't come in without a backup plan. After the end credits to the film rolled, the reel skipped to a clip called "Alt 2: Stuthi says no," featuring Grumpy the dwarf from "Snow White" shedding tears as "Mad World" plays in the background.

It took Loechler six months to prepare this fairytale proposal. On Instagram, he said "The only thing better than seeing the smartest person I know completely dumbfounded as knowing we'd get to live happily ever after."

Loechler uploaded the whole proposal to YouTube, where it's gotten more than a million views. The filmmaker has set a high bar for any men who plan to propose this year.