Should Congress approve reparations? Here's a look at how America tried to make amends before

Japanese Americans were forced into internment camps during WWII. So, how did the U.S. try and make amends? 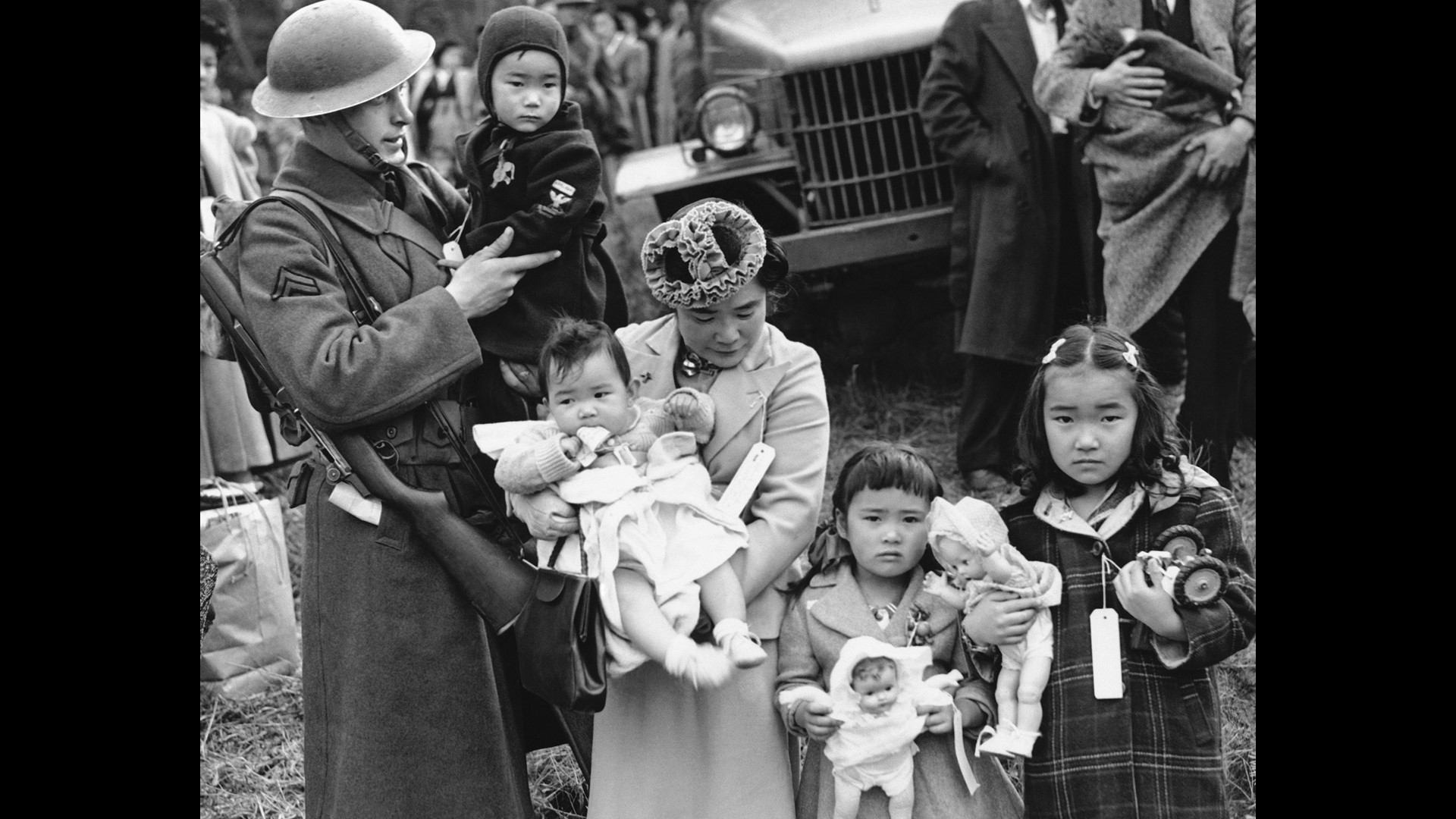 Discussion over reparations for African American descendants of slaves has become a heated debate from the campaign trail to Congress.

In June, the House of Representatives heard from groups both in favor and against the idea of compensatory payment to descendants of Africans trafficked to and enslaved in the Americas.

"I just simply ask: Why not and why not now?" Rep. Sheila Jackson Lee, D-Texas, said during the discussion.

While Congress investigates the idea of reparations, they can turn to history for another example of when the United States tried to make amends for their wrongdoing.

August 10 marks the anniversary of the Civil Liberties Act of 1988.

The historic bill called for a letter of apology and a redress check from the United States government to Americans of Japanese descent who had been incarcerated during World War II in internment camps without involving any due process of law.

In December 1941, the Japanese Navy surprise attacked Pearl Harbor. In the aftermath, an anti-Japanese sentiment spread and eventually turned into outright racism across the United States.

A strange fear developed that Japanese-Americans lived double lives as spies, despite there being no evidence of this.

In 1942, Congress voted and approved the Japanese Internment Bill.

"The necessity for this legislation arose from the fact that the safe conduct of war requires the fullest possibly protection against either espionage or sabotage," the report said. "In order to provide such protection it has been deemed advisable to remove certain aliens as well as citizens..."

Archive photos of Minidoka internment camp in Idaho, where thousands of Japanese-Americans were forced to live during World War II.

The financial damage was extreme. As they went to internment camps Japanese-Americans lost their homes, properties, businesses and belongings. It also had a significant psychological toll on the group.

After World War II, Japanese-Americans were released from the camps. But there was no immediate redress.

There was an attempt to make things somewhat right in 1948.

President Truman signed the Japanese American Evacuation Claims Act of 1948 into law to give some form of monetary compensation.

"About $37 million was paid to 26,000 claimants," the New York Times reported. "But no provision was made for lost freedom or violated rights."

By the sixties, younger Japanese-Americans began a campaign to receive reparations. The group focused on not just property loss, but the injustice and mental suffering caused by the internment.

ICYMI | Last week on This Week in History: 'More popular than Jesus' | How one sentence changed everything for The Beatles

The movement gained momentum through the seventies. It wouldn’t become a reality until August 1988.

President Reagan approved the Civil Liberties Act of 1988 that gave $20,000 to any surviving Japanese-American who had been placed in internment camps. It was signed into law almost 50 years after the initial order that sent them into camps.

The law cost the government roughly $1 billion in payouts. This still paled in comparison to the estimated $6 billion that Japanese-American families lost by being placed within internment camps.

50 years is a long time to wait to try and make things right. But is it so far off to think that things can still be made somewhat right 150 years later? That's the question Congress is now facing.

Years before Japanese Americans were forced into internment camps, African Americans were illegally enslaved and then preyed upon in the decades following emancipation. So, should something be done?