The new film will show how Shaggy met Scooby and later teamed up with Fred, Daphne and Velma. 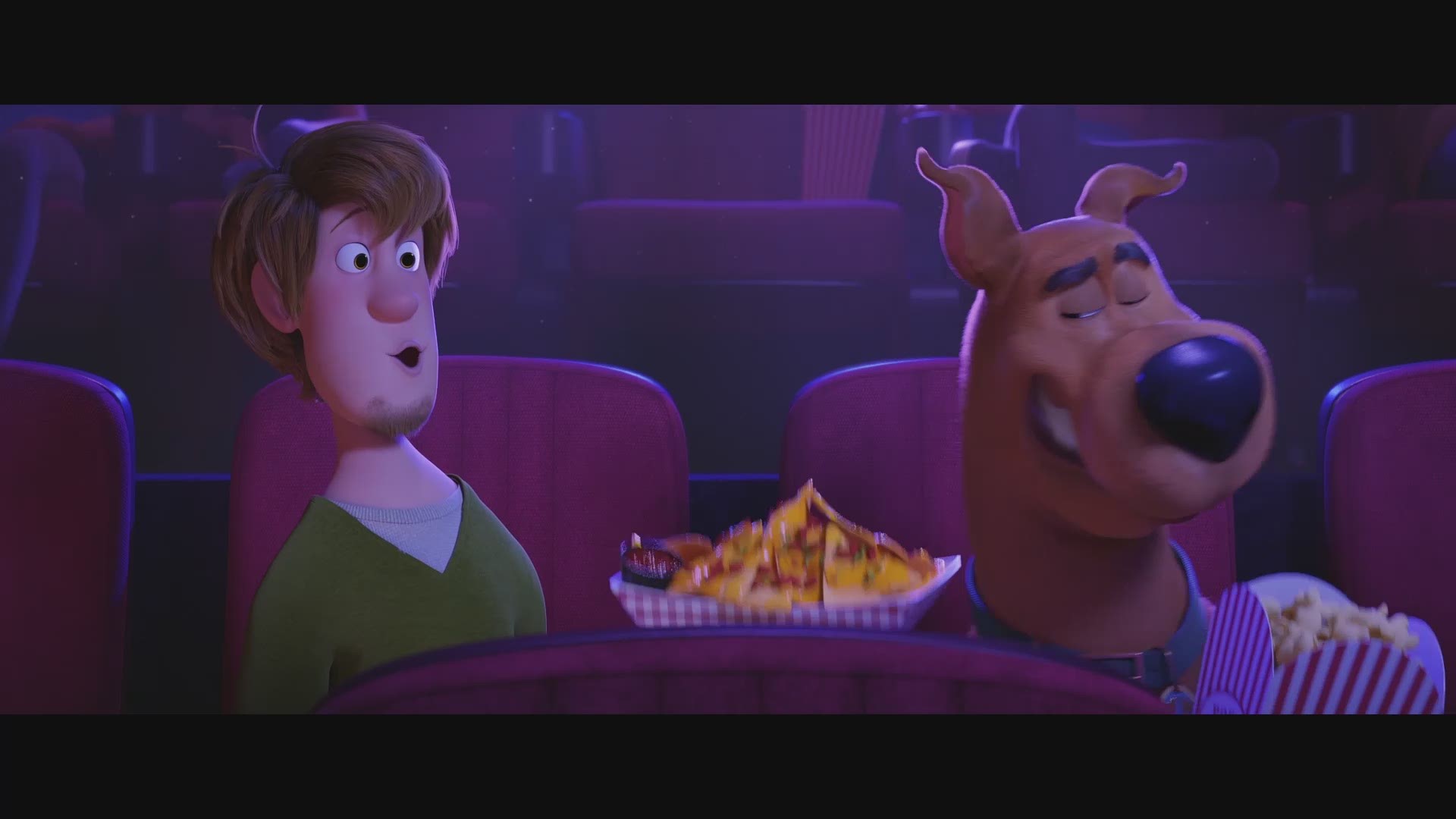 The Mystery Inc. gang is back again! The meddling kids and their dog are getting an origin story. Warner Brothers released the first trailer for 'Scoob!," which will premiere summer 2020, Monday morning.

The trailer shows fans Scooby and Shaggy's origin story, revealing that Shaggy rescued Scooby as a stray. The two met on the beach after Shaggy shares a sandwich with the pup. After naming his new friend after a box of Scooby Snacks he had with him, the rest is history.

The film will also show how Scooby and Shaggy eventually meet and team up with Fred, Daphne and Velma. The trailer shows the whole gang as kids, meeting for the first time on Halloween.

RELATED: These are the most-searched Halloween costumes of 2019

Cute origin stories aside, the film will also feature a big mystery for the gang to solve. "Now, with hundreds of cases solved and adventures shared, Scooby and the gang face their biggest, most challenging mystery ever: a plot to unleash the ghost dog Cerberus upon the world," Warner Brothers revealed in a release. "As they race to stop this global ‘dogpocalypse,’ the gang discovers that Scooby has a secret legacy and an epic destiny greater than anyone imagined."

"Scoob!" will hit theaters on May 15, 2020. The cast includes Zac Efron as Fred, Will Forte as Shaggy and Gina Rodriguez as Velma, Amanda Seyfried as Daphne and Frank Welker as Scooby-Doo.

The "Scooby-Doo" franchise has been around sine 1969, starting with the classic "Scooby-Doo, Where Are You!" series. Since then, there have been numerous reboots and spin-offs, as well as animated and live action films.