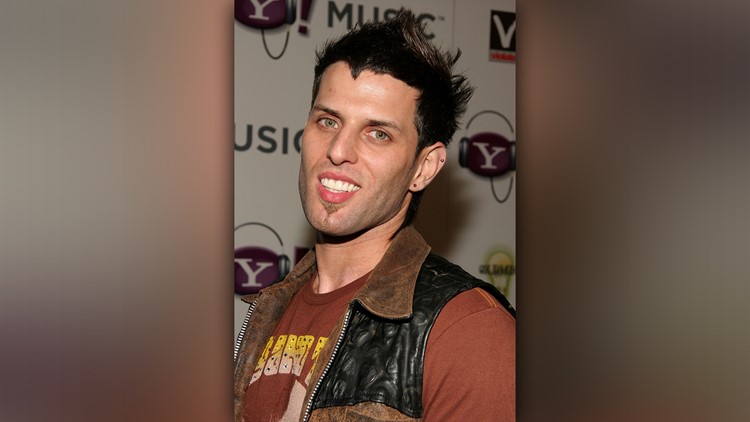 Devin Lima, the singer behind the '90s band LFO, has died of cancer at 41, his family told TMZ and Us Weekly.

"My son has passed away," his mother, Filomena Lima, confirmed to the celebrity magazine on Wednesday. “His fiancée was living with him and let us know that he passed at 2:45 in the morning."

She added that Lima had been "struggling for 13 months since his cancer diagnosis. The family is not good.”

Lima is the second member of the band to die of cancer in recent years: The trio’s lead singer Rich Cronin died in 2010 following a battle with leukemia.

“(Bandmate Brad Fischetti) has been by his side since day one when Devin fell ill, so LFO will always see together,” Bendi told the magazine following Lima's diagnosis.

LFO hit it big with their single "Summer Girls" in 1999, with other favorites including "Girls on TV” and “Every Other Time," with their most recent album "Perfect 10" arriving last year.