Remember veterans with PTSD during fireworks on Fourth of July

For some veterans, the sound of fireworks brings anxiousness over excitement. 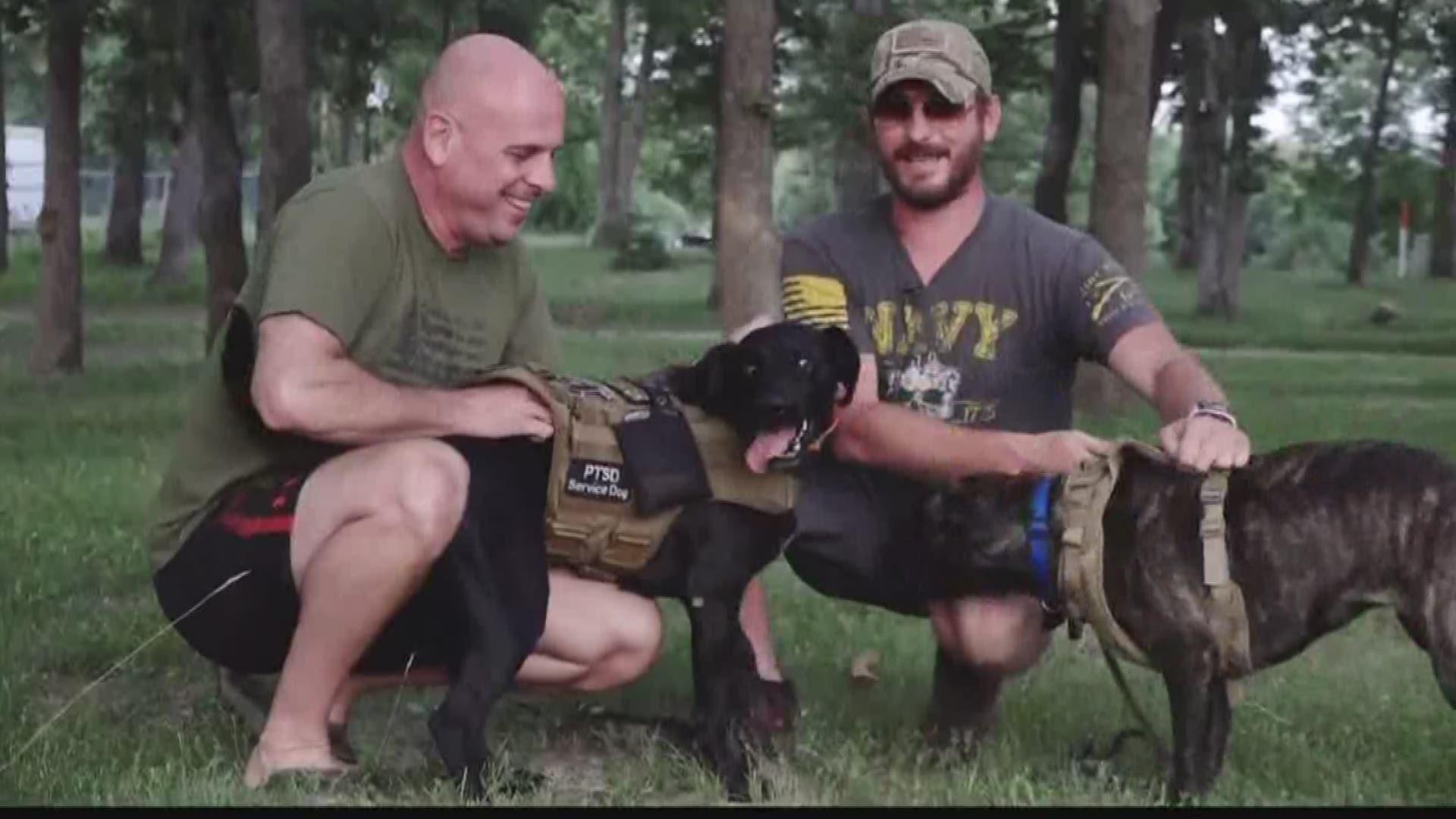 When the Fourth of July comes around, people young and old love to celebrate with loud, bright fireworks. That’s exactly what some of America’s most patriotic citizens dread.

“I appreciate the holiday obviously being a service member, but it’s obviously a Catch 22,” Army veteran Greg Roeder told KSDK in St. Louis.

He has PTSD, and the sound of fireworks make him anxious.

“Surprise fireworks that go off that civilians have I have a problem with,” he said.

He says the noise can sometimes take him back to his tours of duty, where he faced “a lot of very deadly, very serious situations.” 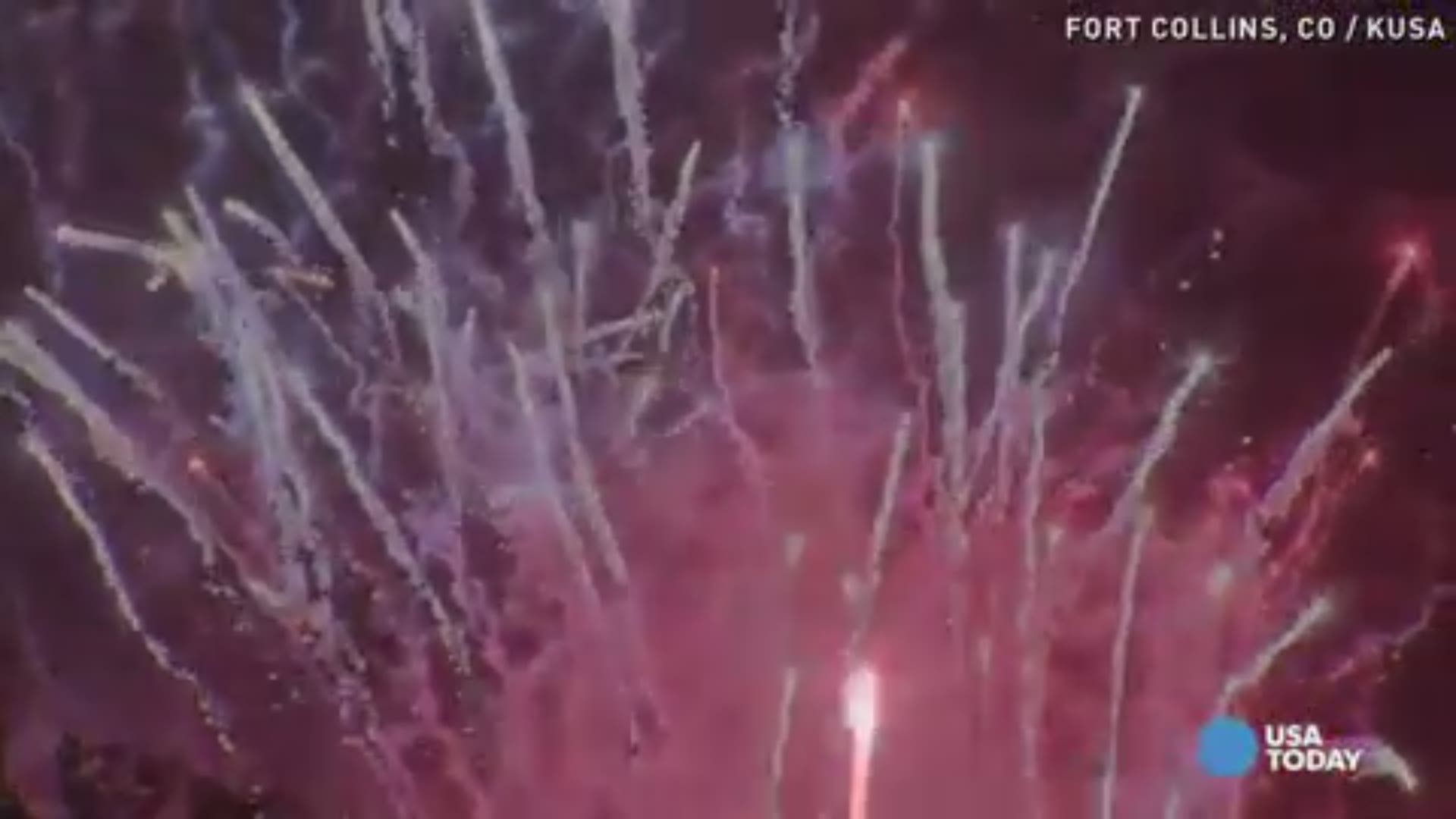 He’s sharing his story to spread awareness and hope people think twice before they set off fireworks in their neighborhoods.

Tahara De’Maio served 15 years in the Army and deployed overseas three times to Kuwait and Iraq.

The Department of Veterans Affairs estimated that between 11 percent and 20 percent of veterans who have served in Iraq or Afghanistan deal with PTSD. The VA says as many as 30 percent of Vietnam War veterans have PTSD in their lifetimes.

PTSD can become severe when the sufferer endures a triggering event. Marine Corps veteran Sam Deeds told the Cincinnati Enquirer in 2015 that the noisy, whistling, bright fireworks displays of the Fourth of July can be difficult for veterans with PTSD.

"When there's fireworks, I could be in my wife's closet, watching DVDs with headphones, not hearing anything that's going on, but my body is reacting, feeling the concussion of the blasts," he said. "The most patriotic day of the year is one of the worst days of the year for me."

Roeder says if you know a veteran lives near you, give them a heads up before you use fireworks. If you don’t know if any veterans live near you, wrap up the fun by bedtime, so veterans can sleep peacefully.