There's an especially sweet story behind what led up to that dance, which became an iconic moment. 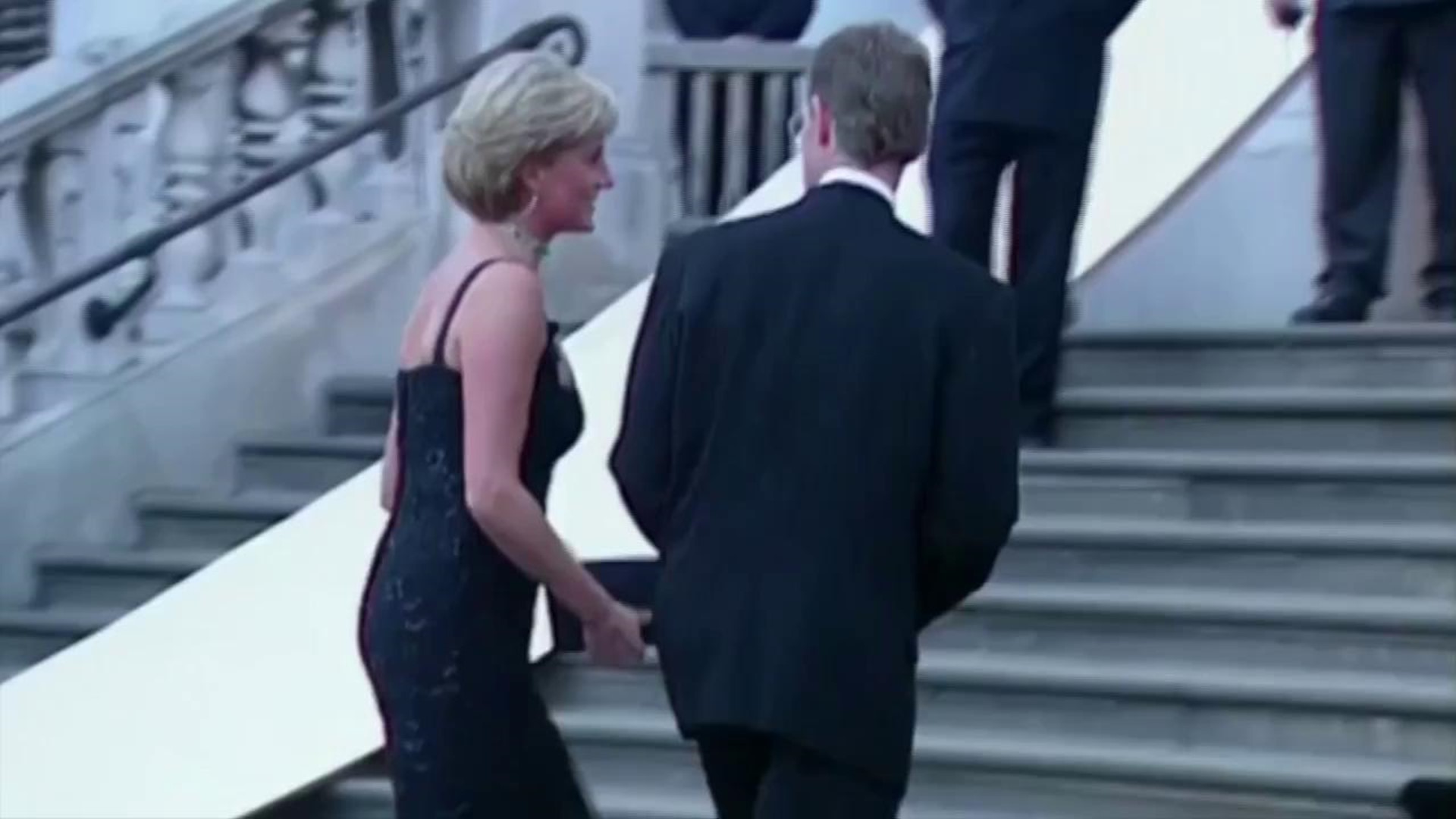 The iconic midnight blue velvet gown that Princess Diana wore for her famous dance with John Travolta at The White House 34 years ago is up for auction and could fetch nearly half-a-million dollars. The story about how that dance came about is a sweet one.

Kerry Taylor Auctions says Diana would often pop into Edelstein's store and look through his collections as a security guard waited outside. She saw a burgundy version of this dress and asked it be made in midnight blue to take on the state visit.

RELATED: Meghan Markle opens up on struggling to cope with media spotlight as a new mom

Prince Charles and Princess Diana met with many politicians and stars like Clint Eastwood and Neil Diamond at the state dinner. But the moment people remember from that night is Diana and Travolta moving across the dance floor.

Biography.com reports Travolta was invited to attend the dinner by Diana herself. Travolta would later learn that was because she wanted to dance with him.

"It is her wish," Nancy Reagan said, according to Travolta. “At midnight, I had to tap her on her shoulder, and I had to say, ‘Would you care to dance?’ She turned around and dipped her head in that Lady Diana way, and we were off for 15 minutes dancing."