Police back off as peaceful protests push deep reforms

George Floyd's death sparked nationwide protests demanding a reckoning with institutional racism that have sometimes resulted in clashes with police. 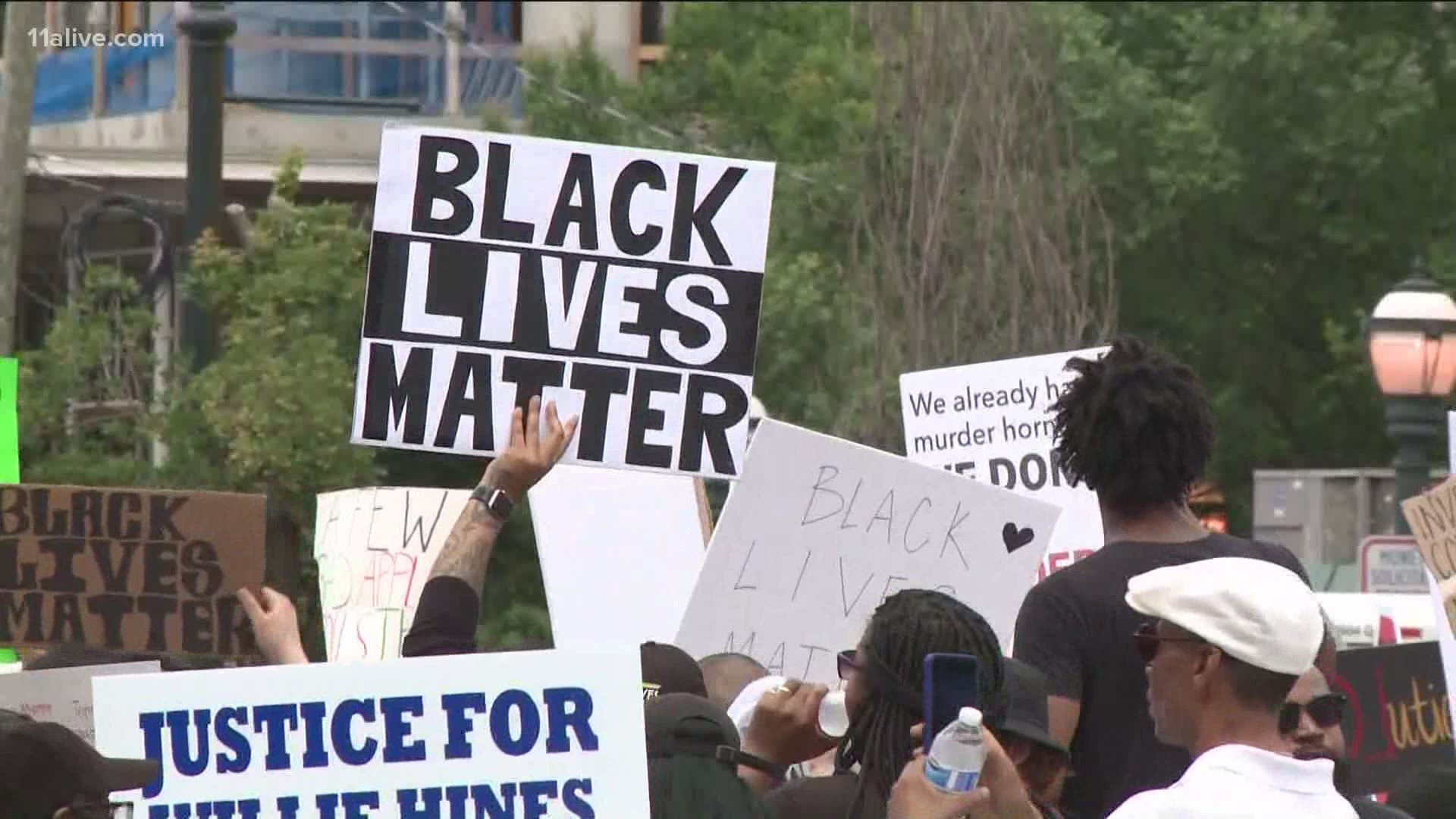 Calls for deep police reforms gained momentum as leaders in the city where George Floyd died at the hands of police pushed to dismantle the entire department.

Floyd's death sparked nationwide protests demanding a reckoning with institutional racism that have sometimes resulted in clashes with police, but many officers took a less aggressive stance over the weekend when demonstrations were overwhelmingly peaceful.

Two weeks after Floyd, an out-of-work black bouncer, died after a white Minneapolis officer pressed a knee on his neck for several minutes, a majority of the Minneapolis City Council vowed to dismantle the 800-member agency.

"It is clear that our system of policing is not keeping our communities safe," City Council President Lisa Bender said Sunday. "Our efforts at incremental reform have failed, period."

On Monday, Derek Chauvin — the officer filmed pressing his knee on Floyd's neck and one of four to be fired from the department in the aftermath of Floyd's death — is scheduled to make his first court appearance since the charge against him was upgraded to second-degree murder.

This is not the first time an American city has wrestled with how to deal with a police department accused of being overly aggressive or having bias in its ranks. In Ferguson, Missouri — where a white officer in 2014 fatally shot Michael Brown, a black 18-year-old — then-Attorney General Eric Holder said federal authorities considered dismantling the police department. The city eventually reached an agreement short of that but one that required massive reforms.

The state of Minnesota has launched a civil rights investigation of the Minneapolis Police Department, and the first concrete changes came when the city agreed to ban chokeholds and neck restraints.

On Sunday, nine of the Minneapolis City Council's 12 members vowed to end policing as the city currently knows it. Mayor Jacob Frey said he doesn't support the "full abolition" of the department.

Protesters nationwide are demanding police reforms and a reckoning with institutional racism in response to Floyd's death, and calls to "defund the police" have become rallying cries for many. A heavy-handed response to demonstrations in many places has underscored what critics have maintained: Law enforcement is militarized and too often uses excessive force.

Cities imposed curfews as several protests last week were marred by spasms of arson, assaults and smash-and-grab raids on businesses. More than 10,000 people have been arrested around the country since protests began, according to reports tracked by The Associated Press. Videos have surfaced of officers in riot gear using tear gas or physical force against even peaceful demonstrators.

But U.S. protests in recent days have been overwhelmingly peaceful — and over the weekend, several police departments appeared to retreat from aggressive tactics.

Several cities have also lifted curfews, including Chicago and New York City, where the governor urged protesters to get tested for the virus and to proceed with caution until they had. Leaders around the country have expressed concern that demonstrations could lead to an increase in coronavirus cases.

For the first time since protests began in New York more than a week ago, most officers Sunday were not wearing riot helmets as they watched over rallies. Police moved the barricades at the Trump hotel at Columbus Circle for protesters so they could pass through.

Officers in some places in the city casually smoked cigars or ate ice cream and pizza. Some officers shook hands and posed for photos with motorcyclists at one rally.

In Compton, California, several thousand protesters, some on horseback, peacefully demonstrated through the city, just south of Los Angeles. The only law enforcement presence was about a dozen sheriff's deputies, who watched without engaging.

In Washington, D.C., National Guard troops from South Carolina were seen checking out of their hotel Sunday shortly before President Donald Trump tweeted he was giving the order to withdraw them from the nation's capital.

Things weren't as peaceful in Seattle, where the mayor and police chief had said they were trying to deescalate tensions. Police used flash bang devices and pepper spray to disperse protesters after rocks, bottles and explosives were thrown at officers Saturday night. On Sunday night, a man drove a car at protesters, hit a barricade then exited the vehicle brandishing a pistol, authorities said. A 27-year-old male was shot and taken to a hospital in stable condition, the Seattle Fire Department said.

Dual crises — the coronavirus pandemic and the protests — have weighed particularly heavily on the black community, which has been disproportionately affected by the virus, and also exposed deep political fissures in the U.S. during this presidential election year.

Trump's leadership during both has been called into question by Democrats and a few Republicans who viewed his response to COVID-19 as too little, too late, and his reaction to protests as heavy handed and insensitive.

On Sunday, U.S. Sen. Mitt Romney of Utah marched in a protest in Washington against police mistreatment of minorities, making him the first known Republican senator to do so.

"We need a voice against racism, we need many voices against racism and against brutality," Romney, who represents Utah, told NBC News.

On Sunday, Floyd's body arrived in Texas for a third and final memorial service, said Houston Police Chief Art Acevedo. A viewing is planned for Monday in Houston, followed by a service and burial Tuesday in suburban Pearland.