Pier 1 Imports said it's in talks with multiple potential buyers that could acquire the retailer. 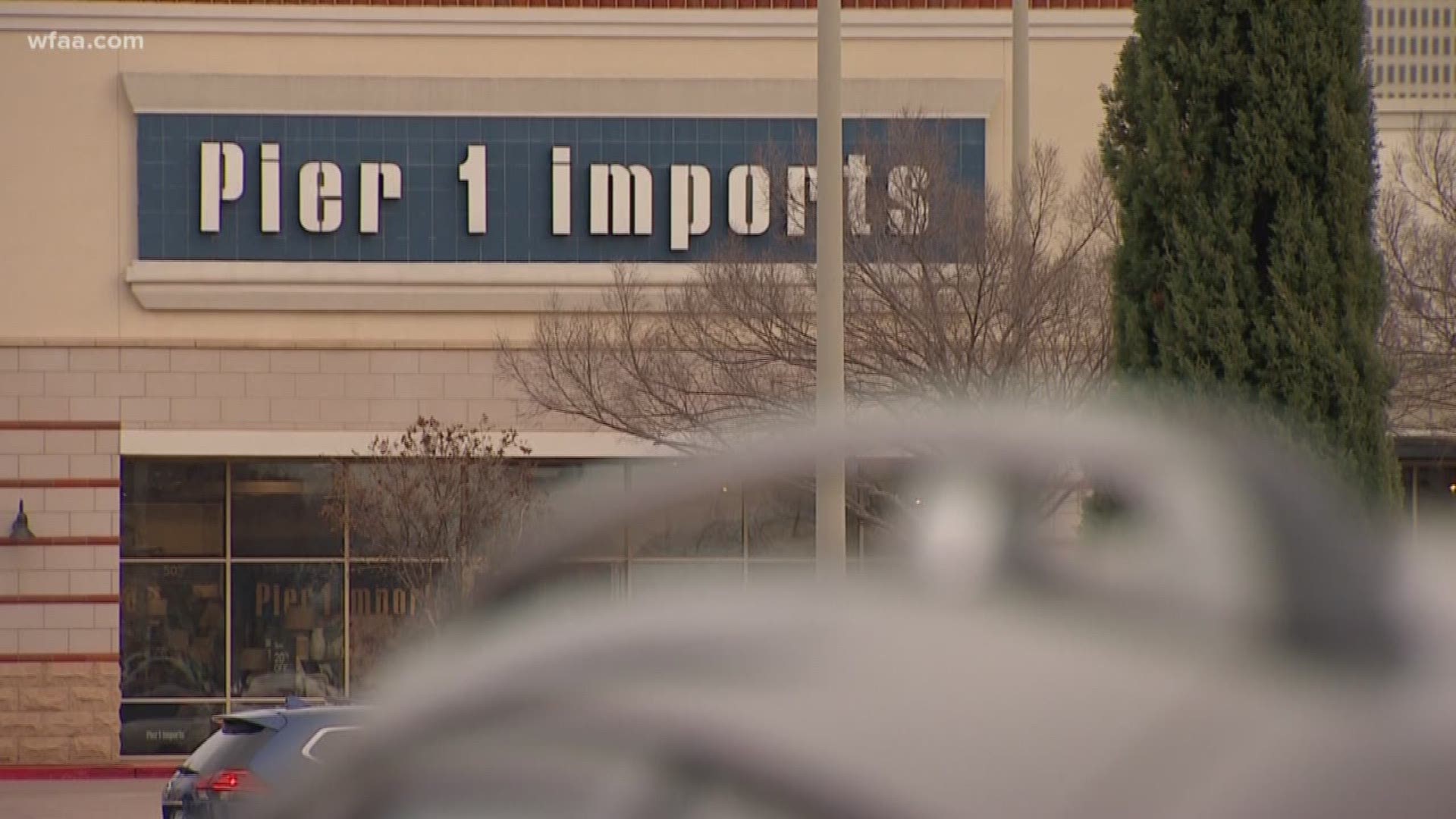 Pier 1 Imports announced Monday that it has voluntarily started Chapter 11 bankruptcy proceedings as it continues talks with multiple potential buyers.

The company, based in Fort Worth, Texas, said filing for bankruptcy will help  “facilitate an orderly sale process” and complete the previously announced closure of up to 450 store locations, according to a press release.

The company said that it's in talks with multiple potential buyers that could acquire the retailer and it expects the deadline to submit bids will be sometime around March 23.

"Today’s actions are intended to provide Pier 1 with additional time and financial flexibility as we now work to unlock additional value for our stakeholders through a sale of the Company," Pier 1 CEO Robert Riesbeck said in a statement.

"We are moving ahead in this process with the support of our lenders and are pleased with the initial interest as we engage in discussions with potential buyers.”

RELATED: Pier 1 Imports to close up to half its stores

Last month, the retailer announced it would be closing up to 450 stores, which make up about half of its brick and mortar operation. The company said Monday it has already closed or started going-out-of-business sales at more than 400 locations.

Pier 1 said other stores and its online website will remain open and operating as bankruptcy proceedings move forward.