Some of the illnesses happened in states other than where the dog treats were sold. 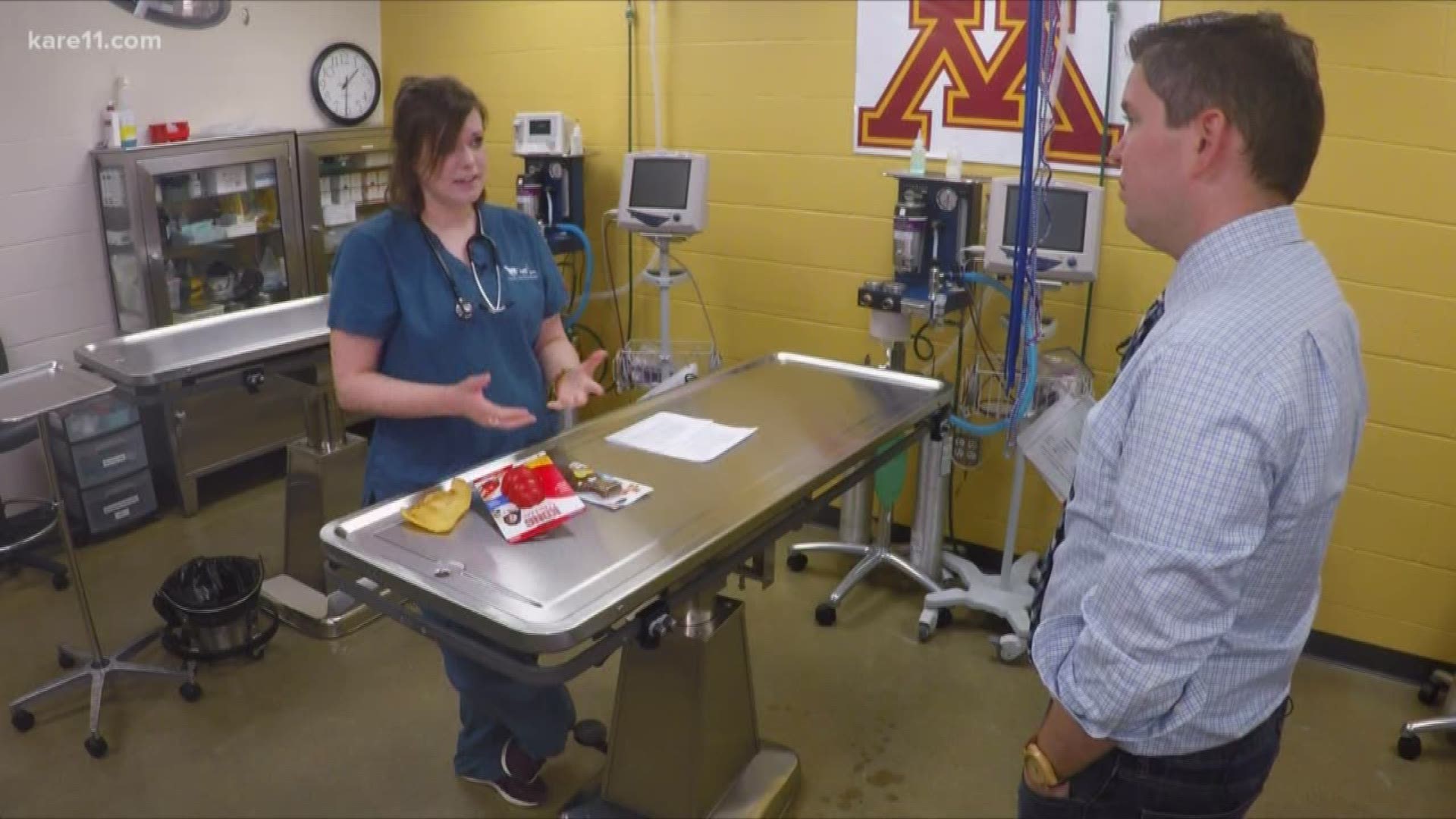 A salmonella outbreak likely linked to recalled pigs ears dog treats has sickened at least 93 people in 27 states, according to the Centers for Disease Control and Prevention. Twenty of those people ended up in the hospital.

Pet Supplies Plus issued the recall on July 3 due to the potential for contamination.  Although they are made for pets, the company said "there is a risk to humans from handling contaminated pet products, especially if they have not thoroughly washed their hands after having contact with the products or any surfaces exposed to these products."

The pig ears were distributed to Pet Supplies Plus stores in 33 states. Some of the reported illnesses happened in states other than those where the treats were sold. Iowa reported the most illnesses with 18 followed by New York with 11.

People who have these treats are advised to throw them out in a secure container to prevent further contamination, even if neither they nor their pet have gotten sick. Make sure to thoroughly wash hands and wipe down all surfaces that may have been in contact with the pig ears.

States other than the recall states where people have been sickened:

Credit: CDC
A map produced on July 16, 2019, showing which states had cases of salmonella linked to a recall of pig ear pet treats.