The festival had been scheduled in New York, where the famed original Woodstock took place, then moved to Maryland, and is now officially scrapped. 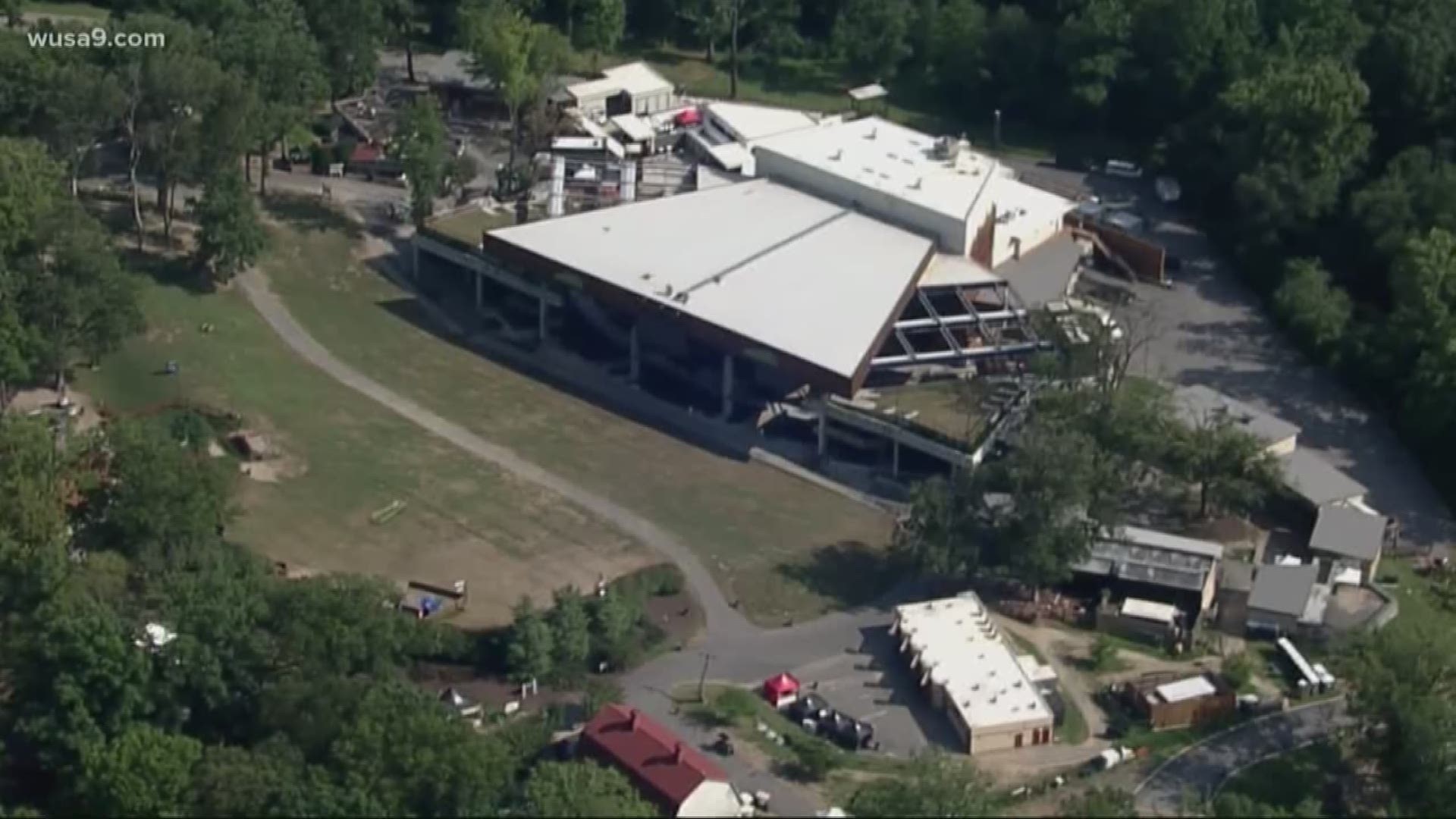 Organizers announced Wednesday that the troubled festival that hit a series of setbacks in the last four months won't take place next month.

The three-day festival was originally scheduled for Aug. 16-18, but holdups included permit denials and the loss of a financial partner and a production company.

Last week Jay-Z, Dead & Company and John Fogerty announced they wouldn't perform at the event after organizers said it was moving to Maryland from New York.

"We are saddened that a series of unforeseen setbacks has made it impossible to put on the festival we imagined with the great lineup we had booked and the social engagement we were anticipating," festival co-founder Michael Lang said in a statement Wednesday. "We released all the talent so any involvement on their part would be voluntary. Due to conflicting radius issues in the DC area many acts were unable to participate and others passed for their own reasons."

Organizers said they were planning to make Woodstock 50 a free benefit concert at the Merriweather Post Pavilion in Columbia, Maryland, before announcing they had canceled the festival altogether. Lang announced the 50th anniversary event in March alongside Fogerty and rapper-actor Common, two acts that were to perform. Other artists who were booked for the festival included the Killers, Miley Cyrus, Imagine Dragons, Chance the Rapper, Robert Plant and The Sensational Space Shifters, David Crosby, Janelle Monae, Brandi Carlile and Halsey.

Woodstock will still celebrate its anniversary though the big event has been canceled: Ringo Starr, Santana and Fogerty will perform at Woodstock's original site in Bethel, New York, in a smaller anniversary event at the Bethel Woods Center for the Arts not connected to Woodstock 50.

The original Woodstock, a festival pushing the message of peace, love and music, was a seminal, groundbreaking event in 1969 that featured performances by Jimi Hendrix, the Grateful Dead, Joan Baez, the Who and other iconic acts.

Credit: AP
FILE - This Aug. 14, 2009 file photo shows a van decorated with "Woodstock or Bust" at the original Woodstock Festival site in Bethel, N.Y. Woodstock 50 is proving to be as chaotic as the original festival held in 1969. A financial investor in the festival announced Monday, April 29, 2019, it was pulling its funding from the anniversary event, set to take place Aug. 16-18 in Watkins Glen, N.Y. (AP Photo/Stephen Chernin, File)