A judge ruled the Olympic Park used for the 2016 Summer games is 'progressively battered by the lack of care' and 'ready for tragedies.' 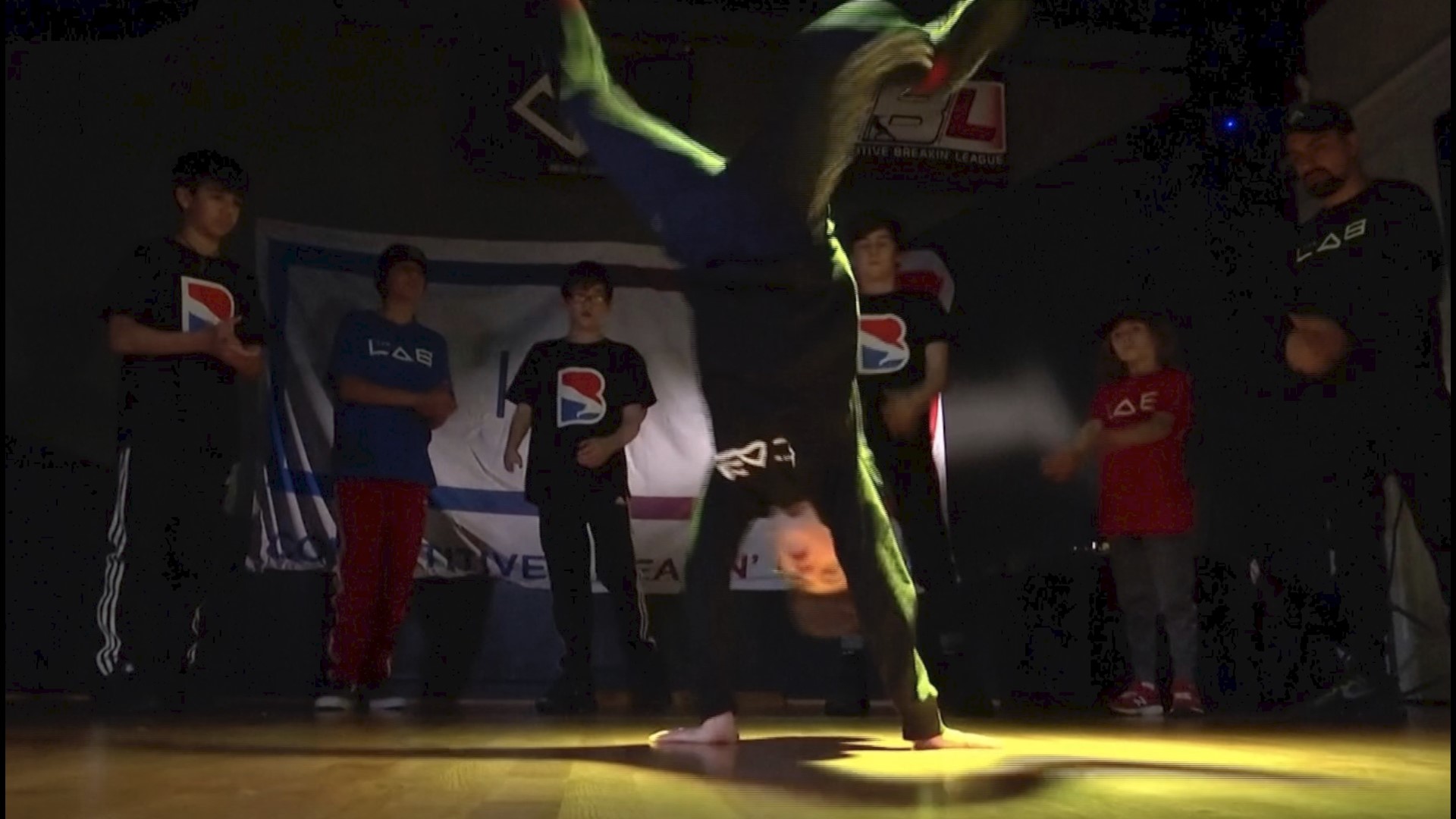 The Olympic Park in Rio de Janeiro has been closed over concerns about the safety of the complex used for the 2016 games in Brazil.

City authorities closed the park on Friday after a judge ruled that safety licenses were not in order.

The city had appealed the judge's decision, saying it would affect about 900 athletes training at the Olympic Park.

According to the judge, the area is “progressively battered by the lack of care” and “ready for tragedies,” AP reported.

The city said it is seeking a certificate to operate from the firefighting department and that it hopes the park will reopen soon.