One of the most famous outfits in movie history auctions for $405,000

Olivia Newton-John had to be sewn into the pants. 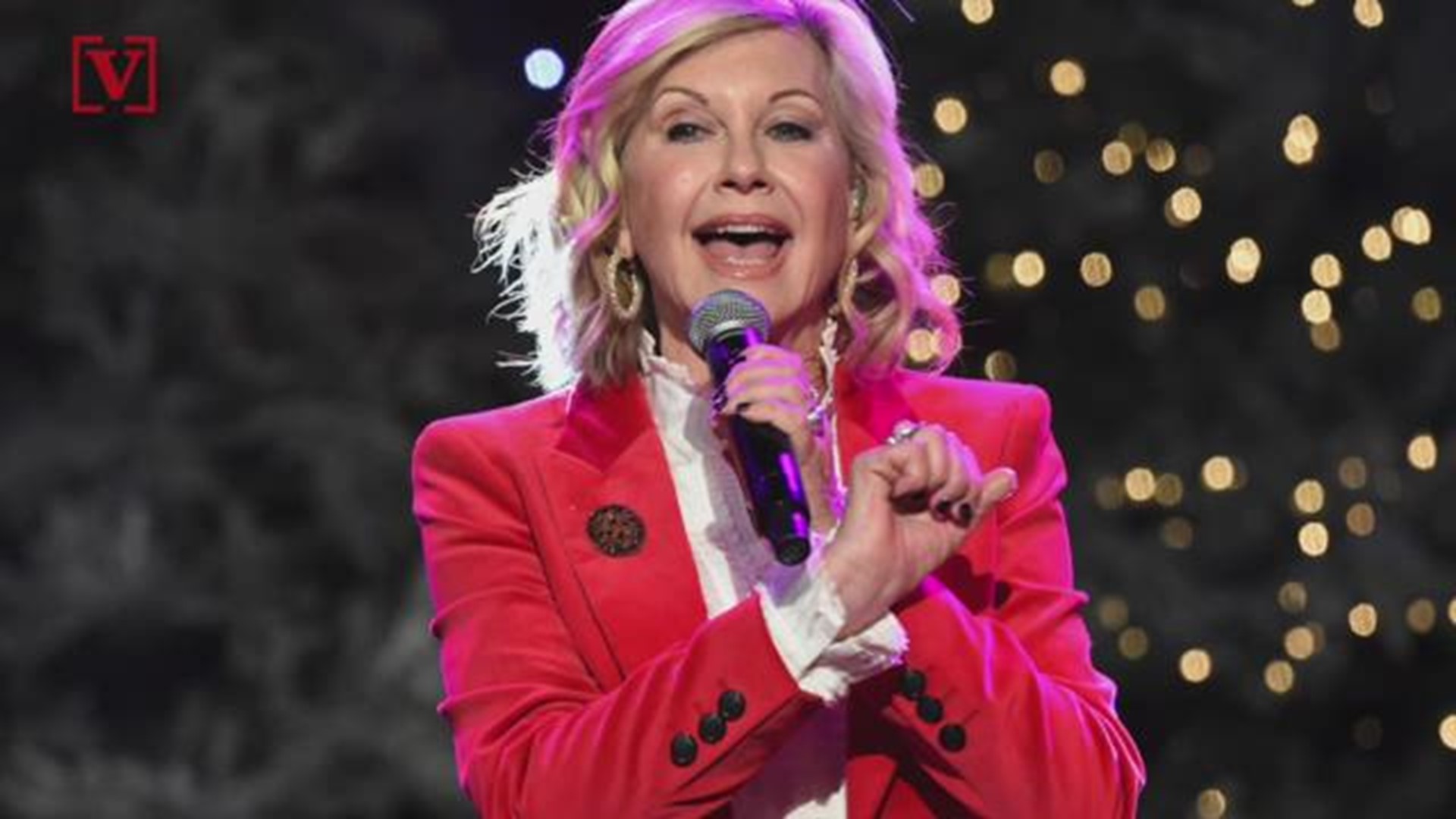 BEVERLY HILLS, Calif — The video above was published in September 2018.

Two collectors said you're the one that I want to Olivia Newton-John's iconic "Grease" leather jacket and skintight pants at an auction Saturday in Beverly Hills.

Julien's Auctions says the combined ensemble, which Newton-John's character Sandy wears in the closing number of the 1978 film, fetched $405,700 total. The leather jacket sold for $243,200 and the pants, which Newton-John famously had to be sewn into, went for $162,500.

"The pants were 20 years old when I tried them on and the zipper was broken. So, they fitted me really well, but they said, 'We're going to have to sew you in.' And so, of course, that limited my drinking ability and eating ability because they'd have to unzip me and sew me up again, so those were long days," Newton-John said.

Newton-John said she wore the jacket on tour for several years until she threw it across the stage one night and her publicist realized it was THE jacket.

"He said, 'I don't think you should be wearing it and throwing it across the stage. You've got to lock it up,'" Newton-John said. "I didn't even think of it. I had no comprehension that maybe this would be of value one day, so that's how it ended up in my closet for quite a long time.

Other "Grease" memorabilia included a Pink Ladies jacket that went for $50,000 and a poster signed by Newton-John, John Travolta, director Randal Kleiser and producer and songwriter John Farrar, which sold for $64,000.

The proceeds from the jacket and pants, as well as a portion of the other items sold, will go the Olivia Newton-John Cancer Wellness & Research Centre in Australia.