The jersey sold in Dallas to an American sports artifacts collector who wished to remain anonymous. 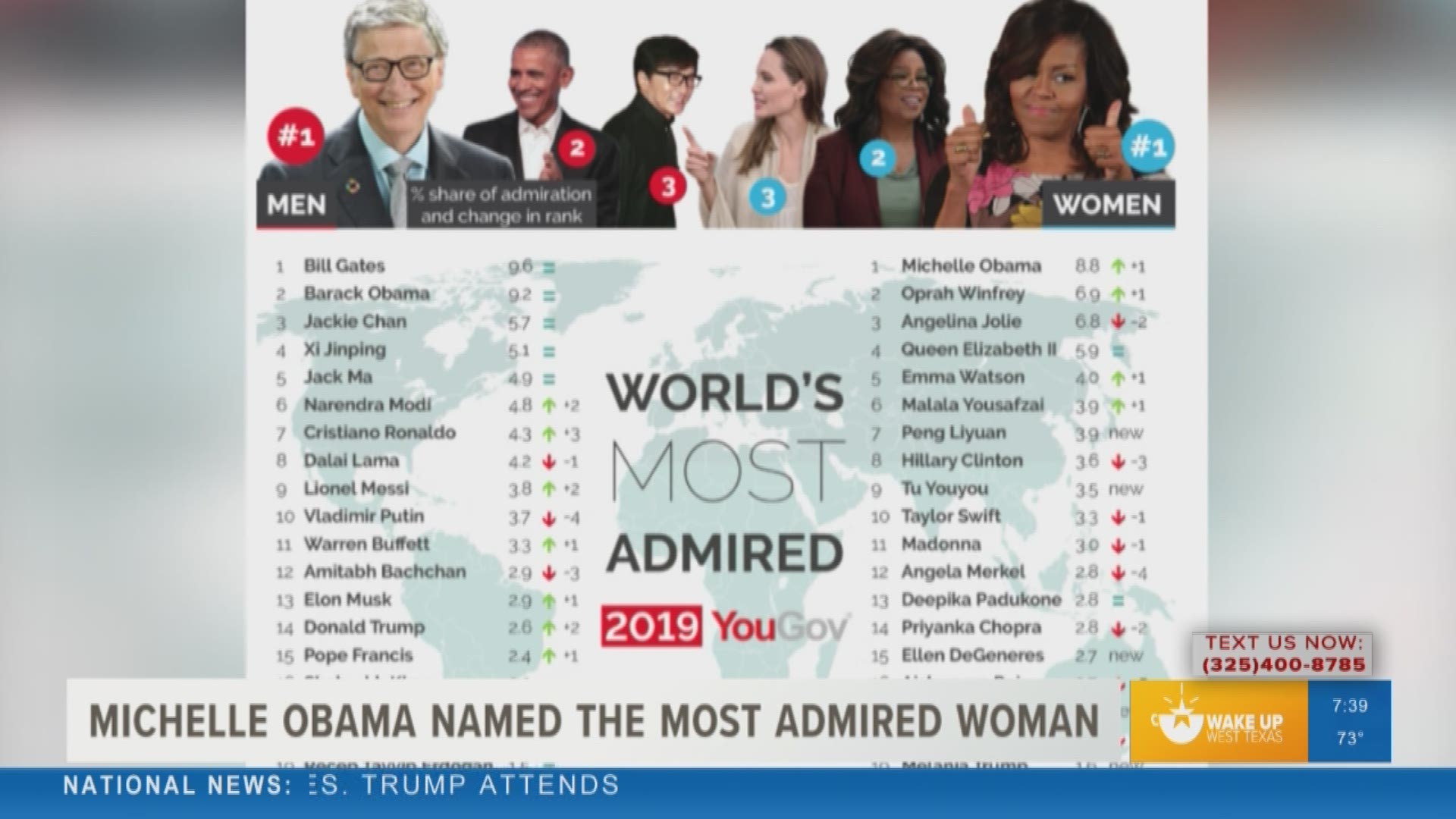 DALLAS — A basketball jersey believed to have been worn by former President Barack Obama while he was at a Honolulu prep school has sold at auction for $120,000.

Heritage Auctions said the jersey sold Saturday night in Dallas to a collector of American and sports artifacts who didn't wish to be identified.

RELATED: Michelle Obama is the most admired woman in the world, new poll says

The jersey was offered by Peter Noble, who was three years behind Obama at Punahou School. Noble, now 55 and living in Seattle, said the jersey was destined for the trash when he picked it up. Years later he saw an old photo of Obama wearing a No. 23 jersey while at school.

The auction house says details on the shirt match the one Obama is photographed wearing.

Noble says a portion of the sale will go to the school.

Credit: AP
This undated photo released by Heritage Auctions shows a Punahou High School basketball jersey worn by former student Barack Obama. Bidding was drawing to a close Friday, Aug. 16, 2019, for the basketball No. 23 Punahou School jersey believed to have been worn by President Barack Obama. Obama the wore that number during the 1978-79 school year in Honolulu. (Heritage Auctions via AP)