Here are the biggest differences. 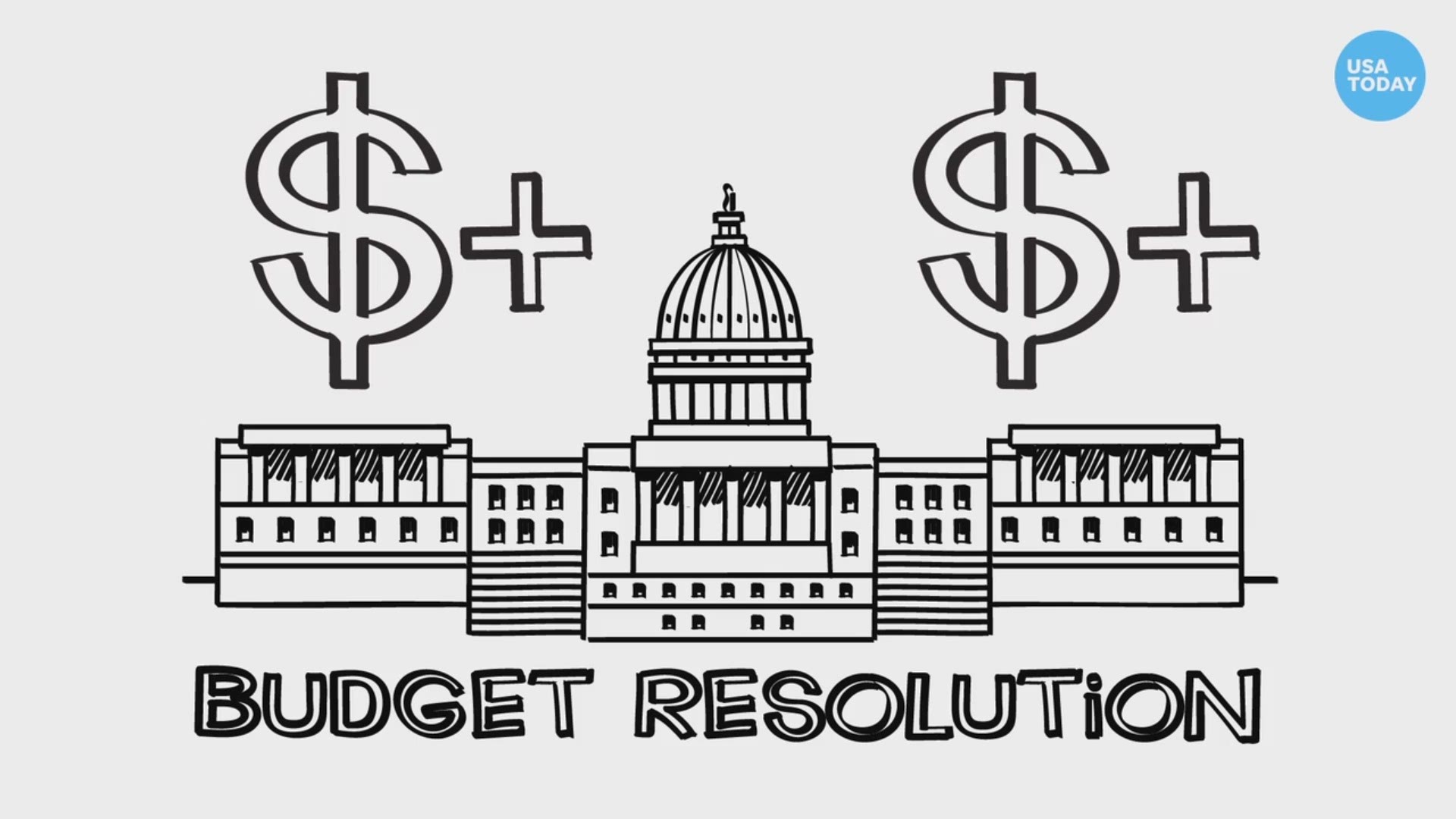 About an hour before the House Ways and Means Committee approved a sweeping tax overhaul Thursday, the Senate Finance Committee unveiled its own plan. Here are some of the differences between the two proposals, which are moving simultaneously through Congress.

Corporate cut: The House would lower the top corporate tax rate from 35% to 20% next year, and the Senate would do it starting in 2019.

Major medical expenses: Deduction for expenses that exceed 10% of a taxpayer's income would be eliminated by the House; the Senate does not change this deduction.

Mortgage interest: For new mortgages, only interest on the first $500,000 borrowed for a primary home would be deductible under the House bill, and interest on mortgages for second homes and home equity loans would no longer be deductible; the Senate would not not change the current limit, which is for the first $1 million borrowed, but would end the deduction for home equity loans.

State and local taxes: The House bill would allow a deduction for up to $10,000 in property taxes, but end deductions for income or sales taxes; the Senate would eliminate all of them.

Teacher purchases: Deduction for teachers who buy supplies for their classrooms would be eliminated by the House bill but left in place by the Senate.