NFL's Goodell, officials to be questioned under oath over blown title game call

A judge ordered the depositions as part of a lawsuit over the 'no-call' that helped propel the Los Angeles Rams to the Super Bowl. 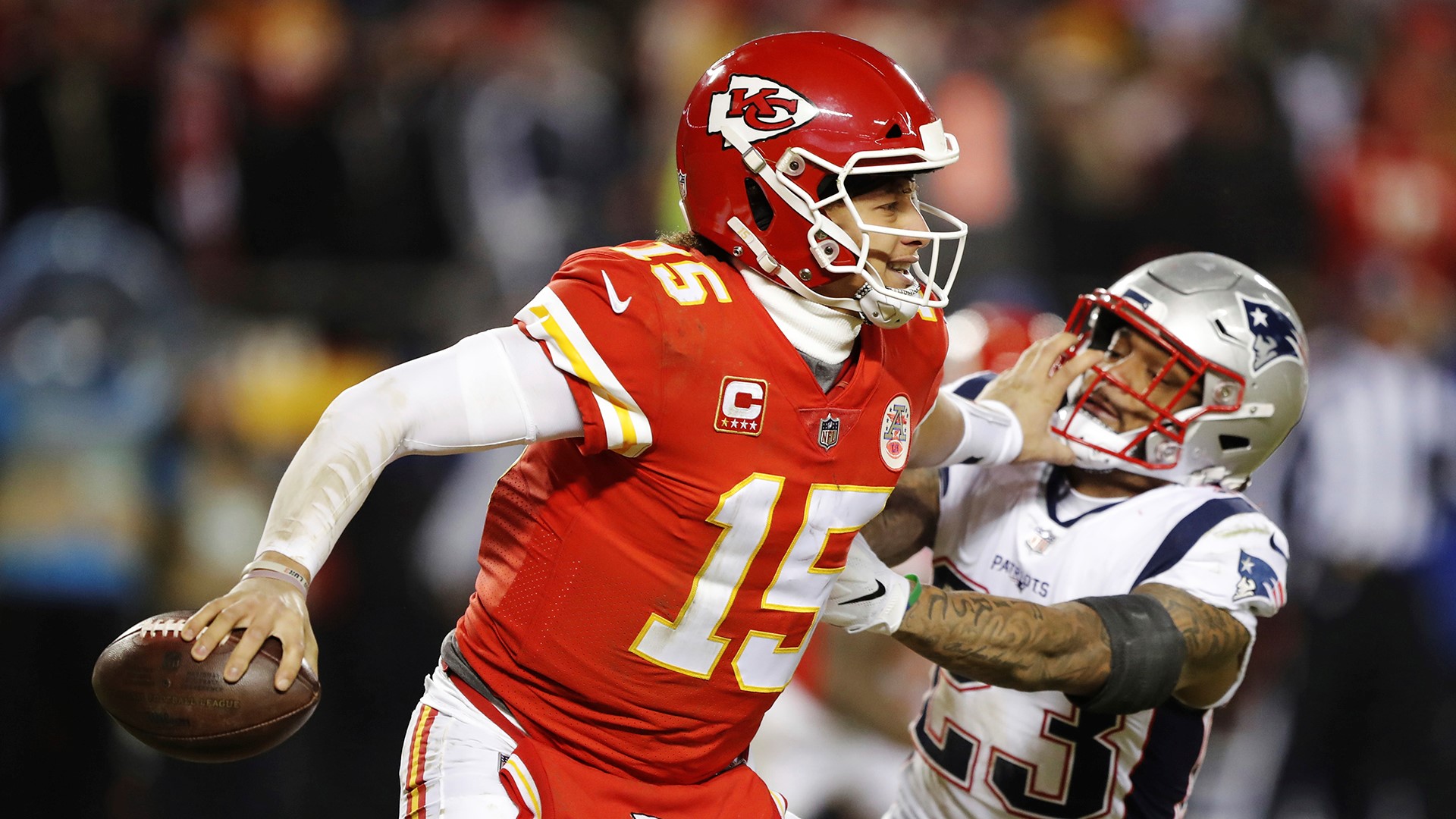 Attorney Antonio LeMon, who filed a lawsuit over the game that advanced the Rams to the Super Bowl, said he and league attorneys will pick a mutually agreeable date for depositions in New Orleans — barring any league appeals that might delay or cancel the questioning.

LeMon's lawsuit seeks $75,000 in damages — to be donated to charity — over the failure to flag a pass interference or roughness penalty against Rams cornerback Nickell Robey-Coleman for his helmet-to-helmet hit on receiver Tommylee Lewis well before a pass arrived. The no-call came at a crucial point in the game against the New Orleans Saints. The Rams won and advanced to the Super Bowl.

State Civil District Court Judge Nicole Sheppard of New Orleans ruled earlier this month that LeMon's lawsuit could proceed. She also ruled then that LeMon can request documents and ask questions of NFL officials. She said Monday that depositions should take place in September. She also set Aug. 22 for the next hearing in the lawsuit, according to LeMon.

Other suits dealing with the blown call have wound up in federal court, where they have failed. They included one long-shot effort to have the game or a crucial part of it played over before the Rams met the New England Patriots in the Super Bowl, which the Patriots won.

LeMon, whose lawsuit alleges fraud by NFL officials, has crafted his lawsuit to avoid having it taken over by a federal court, in part by keeping the damages sought low. He said Monday that he intends for any money won to go to former Saints star Steve Gleason's charity to aid people with neuromuscular diseases. Gleason was diagnosed with ALS in 2011.