Search is on for new leaders in journalism's upper echelons

The Los Angeles Times and Reuters are looking for new leaders, CNN's chief is considering his future and The New York Times is likely to have a new incoming editor. 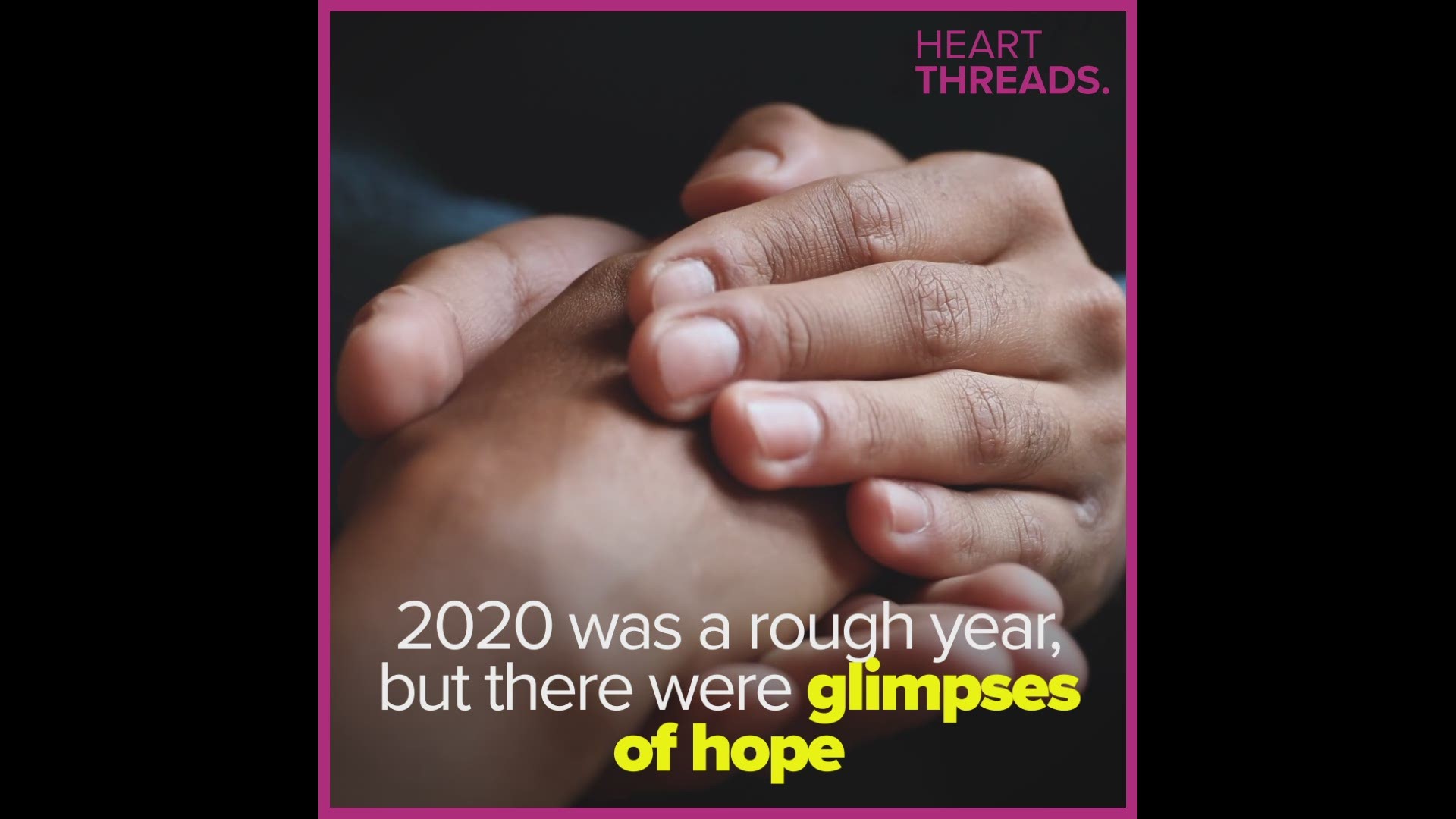 The "help wanted" list for top management jobs in journalism is suddenly getting very long.

Searches for new leaders at brand names like The Washington Post, ABC News and the Los Angeles Times are coming at a time of rapid change in the news industry and increased attention paid to diversity in decision-making roles.

The two latest openings came this week when Marty Baron, the executive editor who transformed the Post over the past eight years, and ABC News President James Goldston  both said they will step down over the next two months.

The Los Angeles Times is further along in its search for a successor to Executive Editor Norman Pearlstine. The Reuters news agency is looking to replace its editor-in-chief, Stephen Adler, who is retiring on April 1. HuffPost and Vox Media need leaders, too.

Dean Baquet, executive editor of The New York Times, is the subject of speculation, both because his job is the golden ring of journalism and he's 64 years old. By tradition, the Times' top editor steps down before reaching 66.

CNN chief Jeff Zucker, whose name was frequently invoked by former President Donald Trump during his administration's battles with the media, is expected to announce soon whether or not he will move on.

Both Baron and Goldston cited the end of an intense election cycle and its exhaustive pace of news as a natural time to turn the page.

The moves offer news organizations a chance to anoint a new generation of leaders at a time the businesses need to be nimble and, following a reckoning brought on partly by society's reaction to George Floyd's death last spring, mindful of having a staff and stories that reflect their communities.

"What we're going to have to do is really look at a lot of people who aren't the usual suspects," said Jill Geisler, an expert on media leadership at Loyola University of Chicago's communication school.

Diversity issues have roiled several news organizations in the past year. The Los Angeles Times publicly came to terms with both how the paper historically fed into the city's racism with its coverage, and how it still lacked minority writers and managers.

The Washington Post named Krissah Thompson the newspaper's first managing editor for diversity and inclusion. The Philadelphia Inquirer's top editor resigned after many staff members were angered by a headline over a story about post-Floyd unrest.

This past week, CBS put two executives on administrative leave to investigate charges of intolerance to minorities and women at some of its local news operations. A blemish on Goldston's record was the dismissal of an ABC talent relations executive who made racially insensitive remarks.

With that backdrop, "one of these companies might want to make a statement," said Richard Prince, who blogs about minority issues in the news industry.

One was already made in December when longtime MSNBC President Phil Griffin stepped down and was replaced by Rashida Jones, a Black woman who has moved up the ranks at NBC News.

Kevin Merida, a senior vice president at ESPN and former Washington Post editor, is a name on many lists as a potential hire.

There's been quiet progress at smaller news outlets. Just this month, Manny Garcia was named editor of the Austin American-Statesman and David Ng head of the Providence Journal newsroom.

The news organizations looking for leaders are far more complex than they used to be. Baron's Post has nearly double the employees it had when he started eight years ago, with a robust video unit and data journalism. Goldston's successor won't just supervise "World News Tonight," but "The View" and the FiveThirtyEight blog, too.

Three issues that created unwelcome headlines for Baquet within the past two months were ones few of his predecessors could have conceived of.

The Times had to admit it couldn't vouch for the central character in an award-winning podcast that its audio unit produced, said it disciplined a reporter for using a racial slur at a Times-sponsored meeting for students and ended the contract of an editor who tweeted she had "chills" seeing Joe Biden's plane land.

"Is it any wonder some of these editors would want to throw up their hands and say it's time to retire?" Kaplan said.

The news industry's financial troubles over the past two decades has thinned the usual pipeline of leaders, Geisler said. The best new ones may be found in unusual places, or not have high profiles because they've been keeping their heads down and working.

New leaders will have to demonstrate they are sensitive to inclusion goals, responsive to their staffs and able to inspire those who work for them to produce great journalism, she said.

"You are going to want to have employees having a greater say than ever before in these decisions," she said. "The leaders are going to be vetted, almost like crowd-sourcing."

It's a time, she said, that demands creativity.

RELATED: Push to reopen schools could leave out millions of students

RELATED: Black Lives Matter has been nominated for the Nobel Peace Prize