NCAA Board of Governors to vote Wednesday on name, image and likeness policy

The NCAA Board of Governors is scheduled to meet Wednesday — one day before NIL laws go into effect in at least seven states. 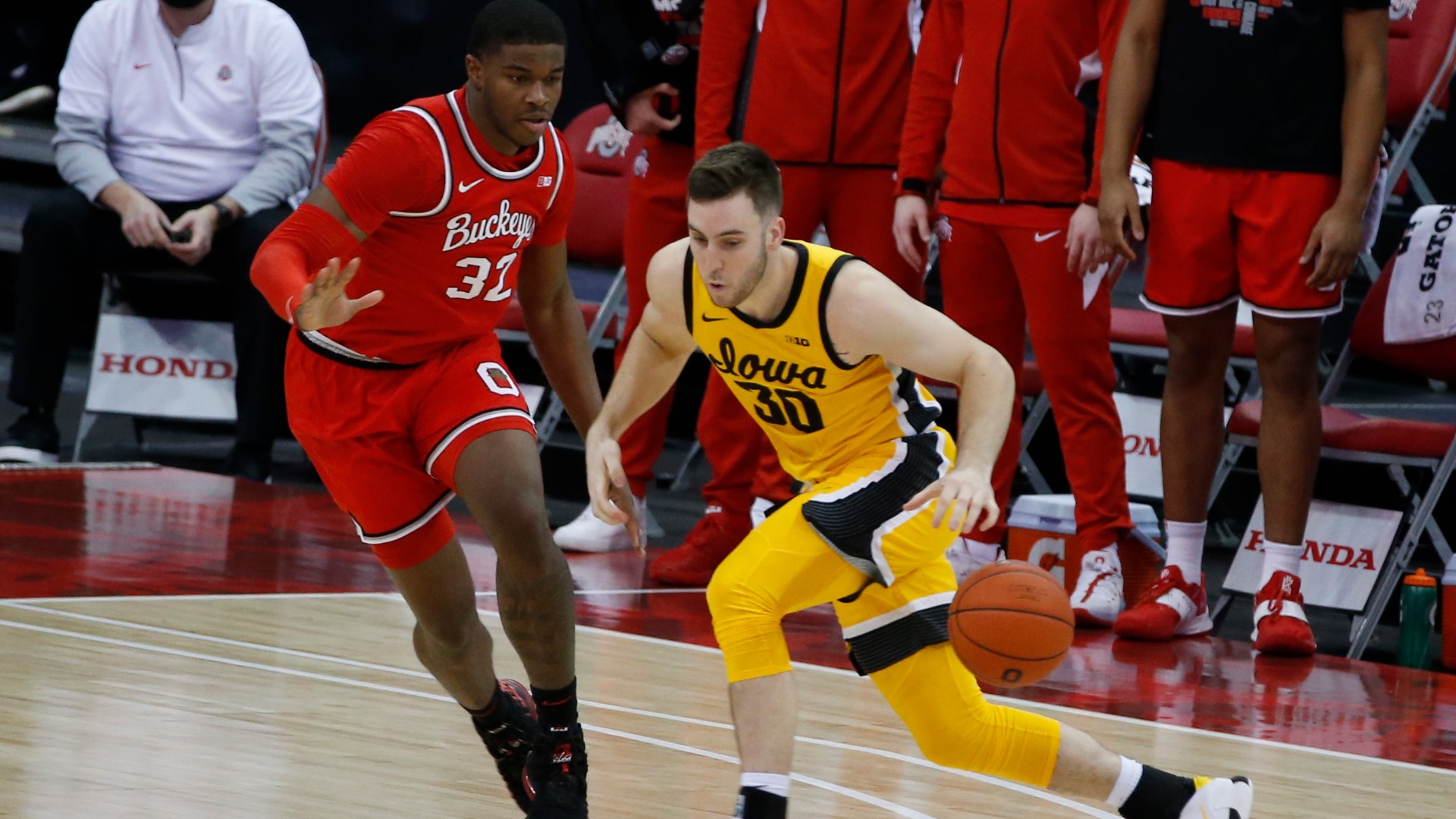 WASHINGTON — The NCAA Division I Council on Monday formally recommended the adoption of a new policy regarding college athletes' name, image and likeness with the goal of giving the athletes better access to NIL sponsorship opportunities.

The council recommended that the Board of Governors adopt a name, image and likeness policy on an interim basis and a vote is expected to happen on Wednesday, Sports Illustrated and other outlets reported.

The aim is for the waiver to remain in effect until federal legislation is passed or a more permanent NIL rule is formed by the NCAA, according to analysis from CBS Sports.

There are currently seven states with NIL laws scheduled to be enacted on July 1, ESPN noted.

The NCAA has laid out some points to consider so that schools might have the ability to create NIL policies of their own, if their state's do not have policies ready to be law by July 1.

The NCAA will recommend the following, according to information reported on by CBS Sports:

As Sports Illustrated reported, student-athletes will be able to use a professional service for name, image and likeness activities, and they should report these activities to their school.

Last week, NCAA President Mark Emmert acknowledged that the association was working on interim rules that would permit athletes to earn money from their fame by July.

The temporary move would act as a bridge until a more permanent solution was established. Emmert outlined his thinking in a memo, which was sent to NCAA member schools, the Associated Press reported.

Emmert has acknowledged the recent uncertainty in college sports as the body moves toward allowing athletes to be compensated for using their name, image and likeness.