It was taped over a two-year period starting with the 2019 U.S. Open. It concludes in early 2021 before Osaka’s withdrawal from the French Open. 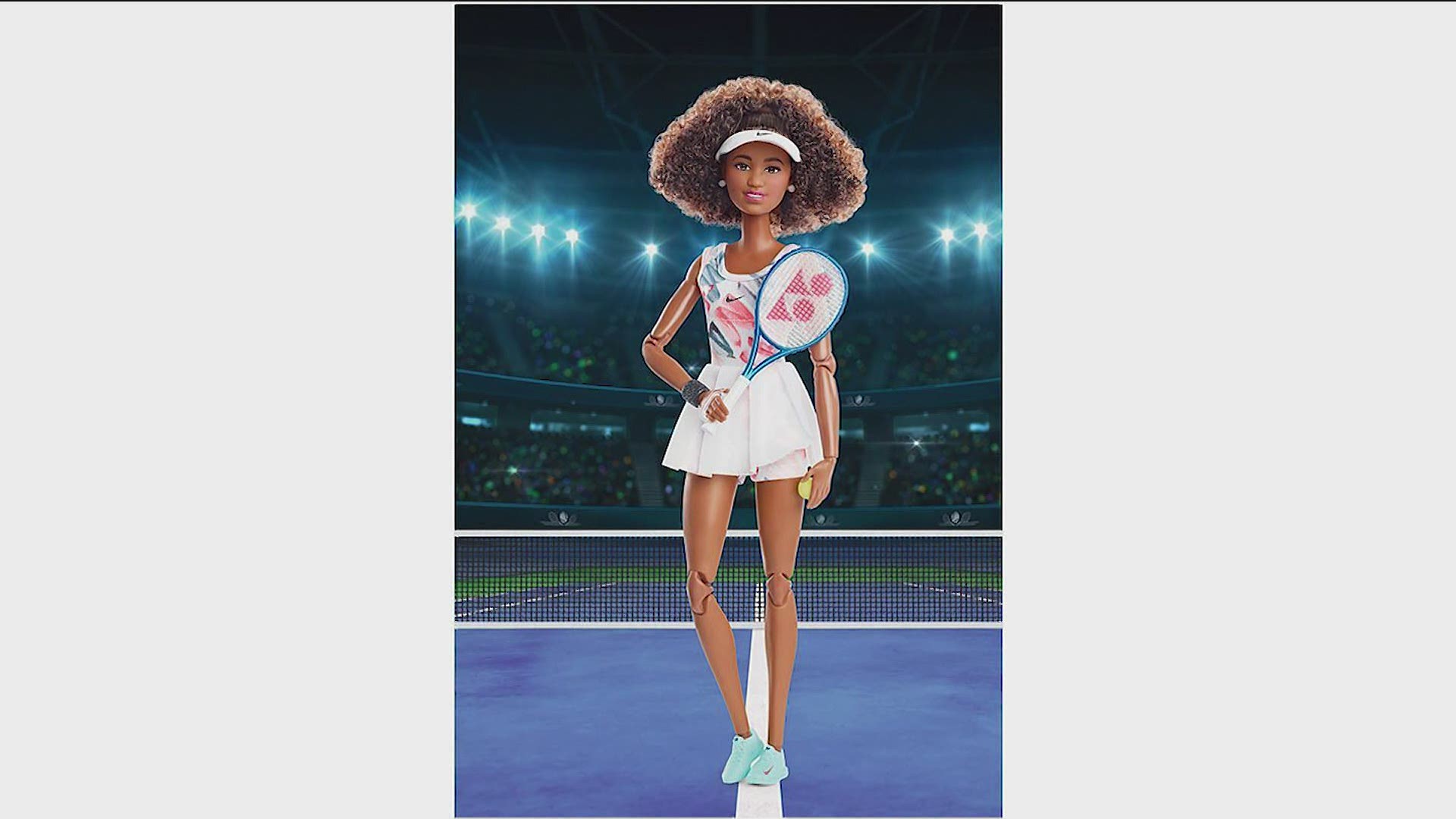 LOS ANGELES — Those looking for definitive answers about Naomi Osaka and how she copes with the demands of her career and fame shouldn’t expect to find them in a new Netflix docuseries about the four-time Grand Slam champion.

It's the tennis star's unresolved questions that are the heart of “Naomi Osaka,” director-producer Garrett Bradley said of the series that was taped over a two-year period starting with the 2019 U.S. Open. Production concluded in early 2021 before Osaka’s withdrawal from the French Open.

The three-part series debuting Friday is a contemplative, intimate look at a young athlete finding her way. Film of major tournaments, wins and losses, is interwoven with scenes of Osaka’s time with family and her boyfriend, the rapper Cordae; her training and business demands; Osaka's reflections on her career, multiracial identity and the death of mentor Kobe Bryant, and her decision to protest police killings of Black men and women.

“It was really important for me to not go into the project with an agenda or really even with an opinion,” Bradley, a 2021 Oscar nominee for the documentary “Time,” said. “I really tried to open myself up to her world and where she was at, and tried to understand the sort of essence of who she was."

As filming progressed, she said, it became clear that the series’ foundation would be the conundrums faced not only by Osaka but society at large.

Those inquiries are “connected to value systems and self-definition, and how one can create a more holistic understanding of themselves in any given environment that they find themselves in,” said Bradley, whose fellow producers include LeBron James, under the umbrella of his SpringHill production company.

Osaka, 23, who was not made available for an interview, withdrew from the French Open last May, citing “huge waves of anxiety” before speaking to the media and revealing that she has suffered long bouts of depression.

She also skipped the just-ended Wimbledon, with her agent saying she wanted personal time, but is expected to compete in the upcoming Tokyo Olympics for her native Japan. Osaka was just a few years old when she, her sister and their Japanese mother and Haitian father moved to the United States.

In a Time magazine essay published July 8, Osaka wrote that, “Believe it or not, I am naturally introverted and do not court the spotlight. I always try to push myself to speak up for what I believe to be right, but that often comes at a cost of great anxiety.”

“I do hope that people can relate and understand it’s O.K. to not be O.K., and it’s O.K. to talk about it. There are people who can help, and there is usually light at the end of any tunnel," she said, thanking Michelle Obama, Michael Phelps and other public figures for offering support.

The Netflix docuseries includes footage of Osaka and her sister, Mari, on the court as youngsters, with the tennis star recalling spending at least eight hours a day at practice, adding, “I was just tired."

Mari Osaka, 25, also played professional tennis but said in a social media post in March that she was retiring from the sport because it was “a journey which I didn’t enjoy ultimately.”

The docuseries sketches a portrait of Naomi Osaka as thoughtful and driven to succeed but struggling to cope with her sport's demands and her future. At one moment of self-reflection she says, “So what am I, if not a good tennis player?”

Filmmaker Bradley cautions that the series should not be seen as definitive, but rather a snapshot of a brief period in a life that continues to “evolve and grow.”

“This moment that we captured was her in the process of a learning curve, which I think she directly articulates really beautifully, (that) there are elements of fame that are hard to be prepared for,” Bradley said. "The sustenance that she finds is in accepting where she is currently in this moment, and certainly in her family and in her loved ones, but also is in finding her own voice. And that includes choosing when to use it and when not to.”

Asked how she perceived Osaka's emotional well-being, Bradley said she considers her “an incredibly strong and really brilliant person."

“She's in control of her own narrative, and I think that's a beautiful thing,” she said.