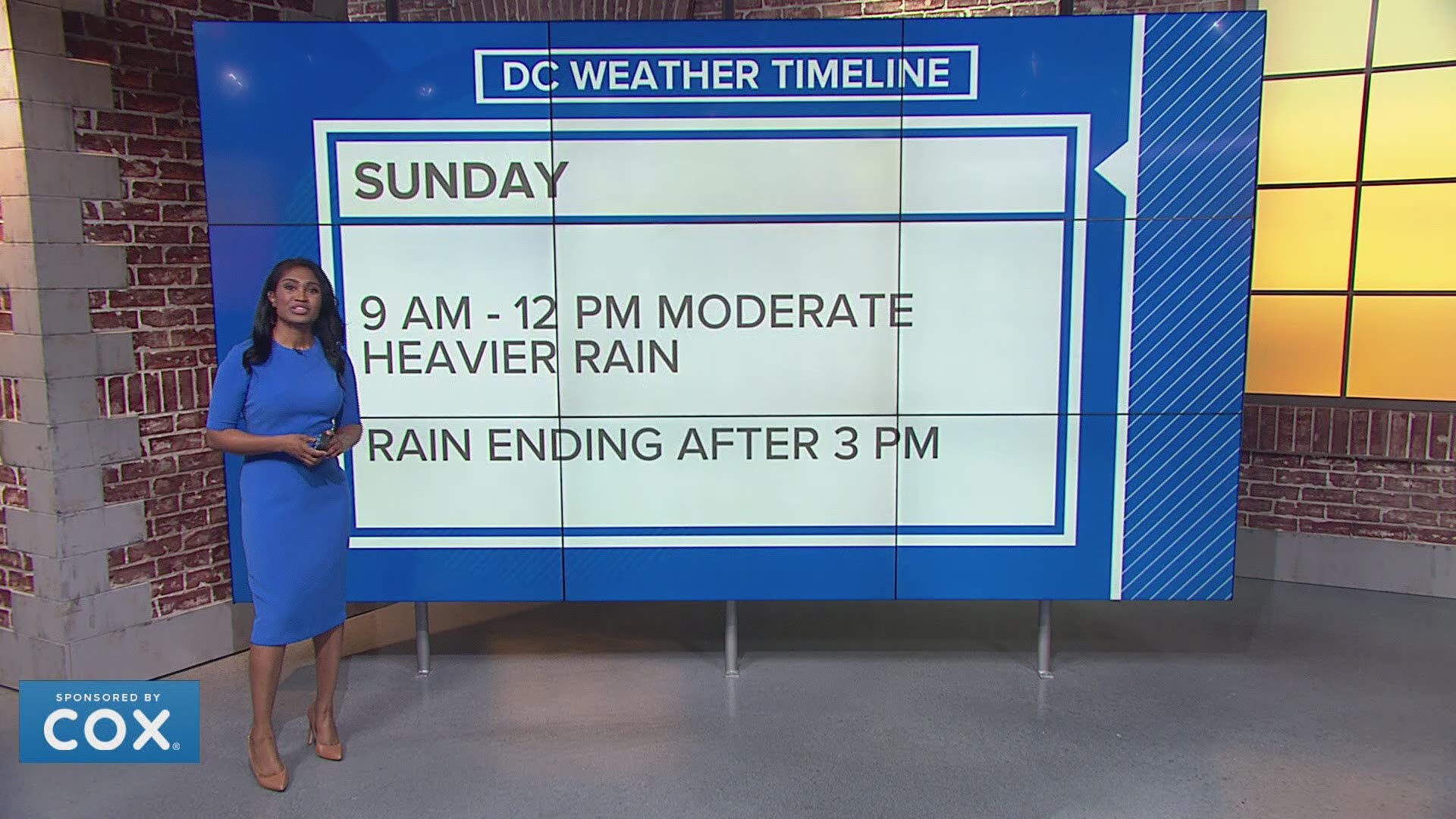 A deadly winter storm that has tormenting travelers across the U.S. since before Thanksgiving moved to the Northeast on Sunday, packing one last punch of snow and ice as people made their way home after the holiday weekend.

The National Weather Service predicted more than a foot (0.3 meters) of snow in swaths of upstate New York and New England, as well as ice accumulations in parts of Pennsylvania.

The same storm has been pummeling the U.S. for days as it moves cross country, dumping heavy snow from parts of California to the northern Midwest and inundating other areas with rain.

It has been blamed for several deaths.

The bodies of a boy and a girl, both 5 were found in central Arizona after their vehicle was swept away Friday while crossing a swollen creek.

Two adults and four other children were rescued by helicopter, but a 6-year-old girl is still missing. Rescuers are combing the area of Tonto Basin, about 50 miles (80 kilometers) northeast of Phoenix, with helicopters, drones, boats and dogs.

"We want to bring her home safely to her family," said Lt. Virgil Dodd of the Gila County Sheriff's Office. "She needs to come home today, and we're going to do that."

Two boys, ages 5 and 8, died Saturday near Patton, Missouri, when the vehicle they were riding in was swept off flooded roads.

A 48-year-old man died in a separate incident near Sedgewickville, Missouri, and a storm-related death was also reported in South Dakota.

Road crews were able to reopen all of Interstate 25 and most of I-80 in Wyoming early Sunday after strong winds abated. Major interstates in Colorado were also reopened.

The city of Duluth, Minnesota, was blanketed with 19.3 inches (5.9 meters) of snow as of 6 a.m. Sunday. The city issued a "no travel advisory" at noon Saturday and deemed the storm "historic."

Farther south, precipitation was in the form of rain and thunderstorms.

As the storm shifts east, flight delays and cancellations are continuing to pile up — disrupting travelers heading home after Thanksgiving.

As of 12:30 p.m, more than 500 Sunday flights were cancelled in the U.S., compared with about 400 on Saturday, according to flight tracking site FlightAware.

Newark, New Jersey has had 33 flight cancellations are some inbound planes are being delayed by an average of more than 2 1/2 hours because of the weather.

RELATED: Drivers traveling though Sierra, Foothills, and Valley could be impacted by weather

There were also dozens of flight delays in Chicago and Minneapolis.

In Denver, 100 flights were canceled Saturday because of high winds.

Forecasters said a new storm is expected to bring several feet of mountain snow, rain and gusty winds to California through the weekend. Another system is forecast to develop in the mid-Atlantic Sunday, moving into a nor'easter by Monday.

As Sunday's storm approached, hardy New Englanders made sure to prepared, even if they weren't really that worried.

Some communities, including Waterbury, Connecticut, have instituted parking bans.

Much of interior Massachusetts could get up to a foot of snow. Boston is projected to get between 3 and 6 inches of snow, but Mayor Marty Walsh says schools will be open on Monday.

Newman, who braved the forecast to take his son to a college basketball game in Hartford, said it took him about five hours to get new tires Saturday because it seemed everyone else was doing the same thing.

"I think there's some extra hype on this one because it's the first one of the year," said Justin Bette, of Southbury, Connecticut. "We've been around for quite a while, we think we'll be OK."

Follow Sisak on Twitter at twitter.com/mikesisak and send a direct message to share your experiences, photos and video of the storm, but please do so only when it is safe.