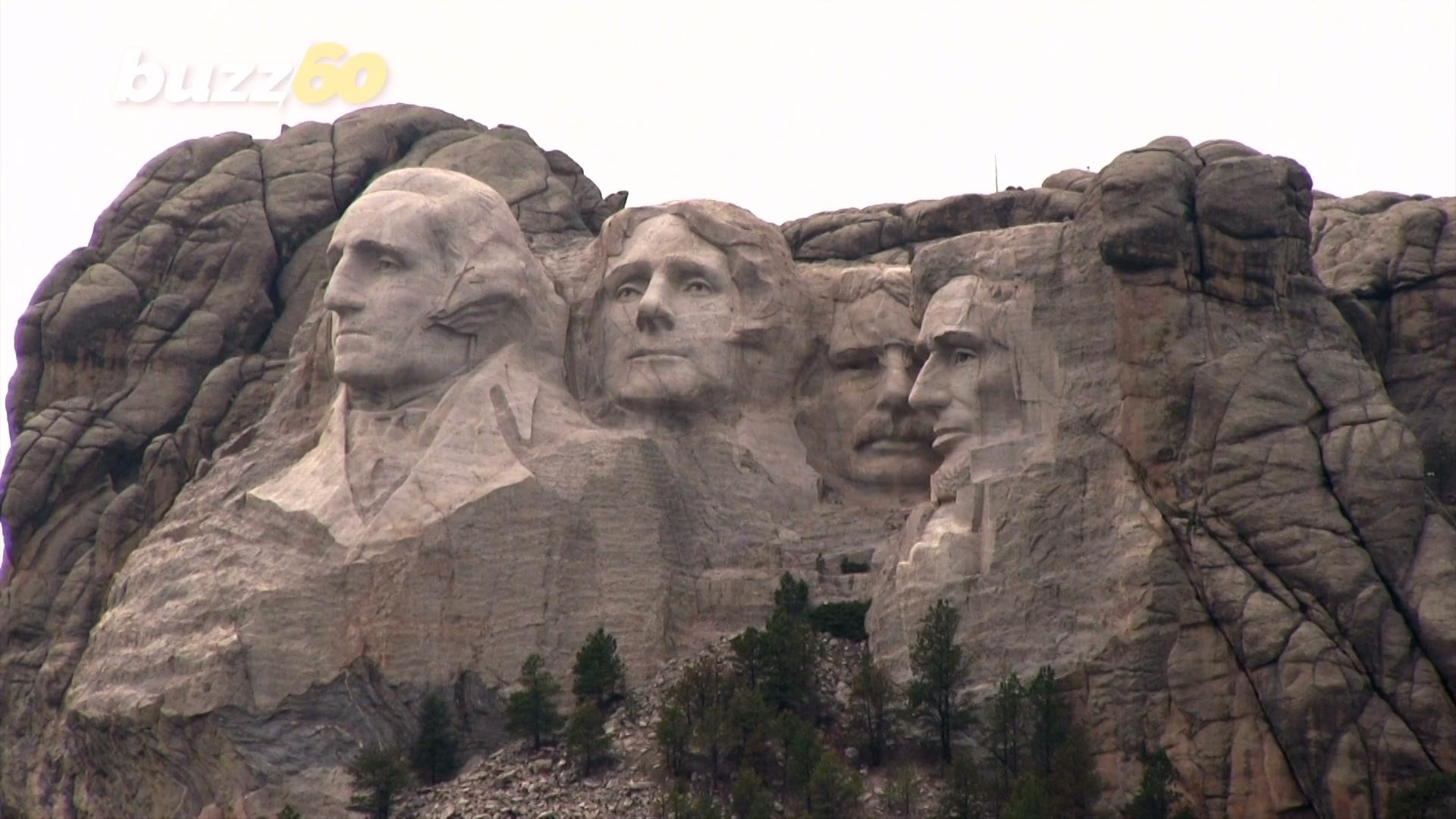 Donald "Nick" Clifford of Keystone, South Dakota, was 98. His wife, Carolyn Clifford, says he died Saturday at a hospice in Rapid City.

At 17, Nick Clifford was the youngest worker hired to work at Mount Rushmore. He operated a winch that carried workers up and down the mountain where the faces of Presidents George Washington, Thomas Jefferson, Theodore Roosevelt and Abraham Lincoln were carved, and he drilled holes for dynamite.

Mount Rushmore sculptor Gutzon Borglum and his son, Lincoln, decided in 1938 to field a baseball team and hired Clifford, who already was a veteran pitcher and right fielder, the Rapid City Journal reported.

Clifford worked on Mount Rushmore from 1938-40, earning 55 cents an hour. Between 1927 and 1941, nearly 400 men and a few women worked on the memorial, which is now visited by nearly 3 million people annually.

In 2004, Clifford and his wife wrote his story in a book, “Mount Rushmore Q&A”. He would sign copies at the memorial's gift shop.

“I feel like Mount Rushmore was the greatest thing with which I was ever involved,” Clifford said in a 2016 interview. “It tells a story that will never go away — the story of how America was made and the men who helped make it what it is today.”