The move will mark the first time since the World War II era that Boy Scout youth membership will fall below 2 million. 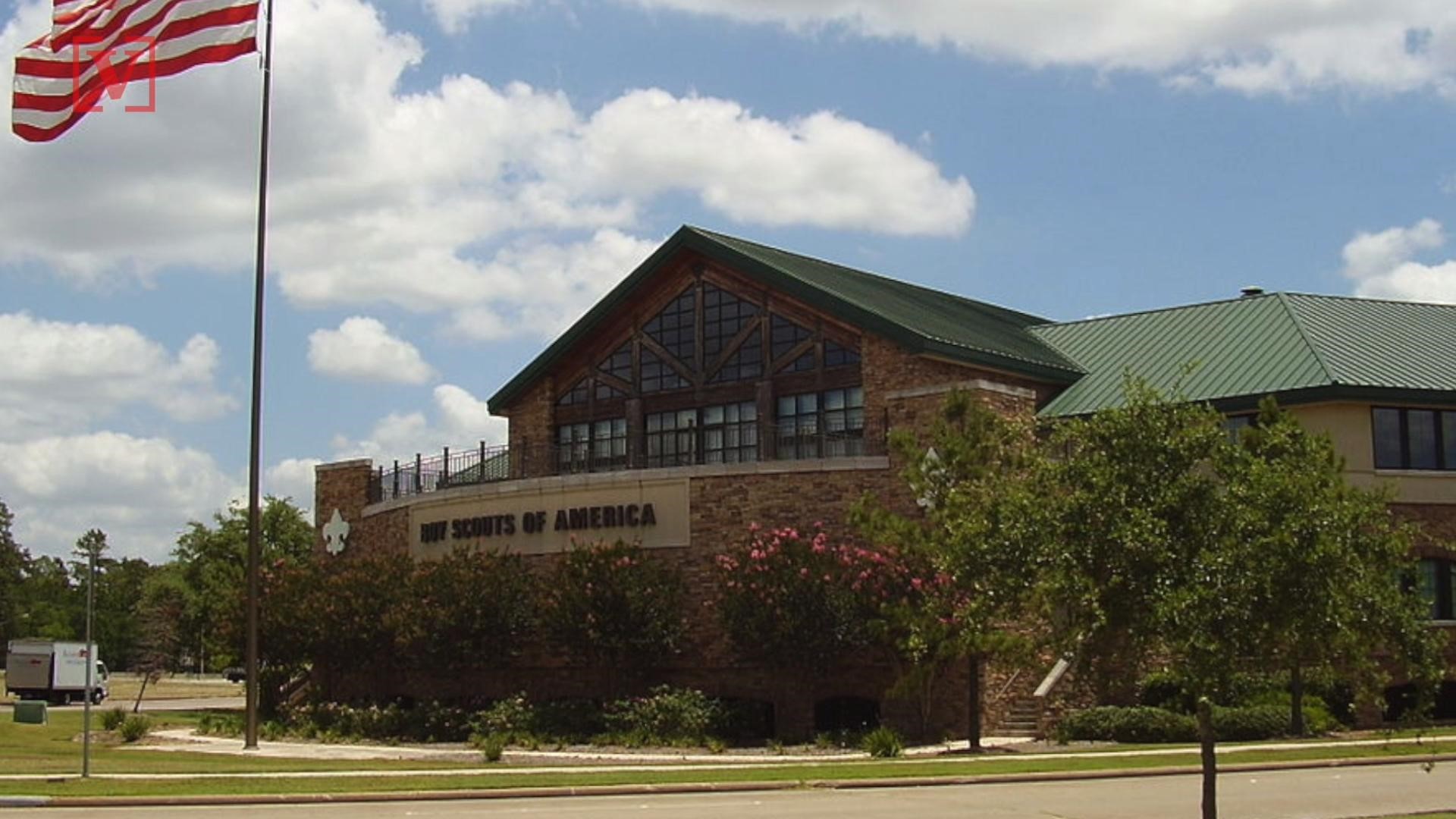 The Church of Jesus Christ of Latter-day Saints has been one of the largest sponsors of the Boy Scouts of America for decades but is making its split official Jan. 1.

The Utah-based faith will deal another blow to the struggling organization when it pulls out more than 400,000 young people and moves them into a new global program of its own.

It will mark the first time since the World War II era that Boy Scout youth membership will fall below 2 million.

The split may push the Boy Scouts closer to the brink of bankruptcy as it faces a new wave of sex abuse lawsuits.

Just last month, the organization mortgaged its vast New Mexico ranch to help secure a line of credit. The BSA had told the Associated Press that it has no plans to sell the Philmont Scout Ranch, and that the land is being used as collateral to help meet financial needs that include rising insurance costs related to sex-abuse litigation.

Disclosure of the mortgage comes at a challenging time for the BSA, which for years has been entangled in costly litigation with plaintiffs who said they were abused by scout leaders in their youth. Hundreds of new lawsuits loom after New York, New Jersey, Arizona and California enacted laws making it easier for victims of long-ago abuse to seek damages.

Credit: AP
In this Thursday, Dec. 12, 2019 photo, a Boy Scouts troop gathers during their meeting, in Kaysville, Utah.