A 2-year-old's babysitter was supposed to take her to daycare. Instead, New Mexico police say she went to work, leaving the child in her car for several hours. 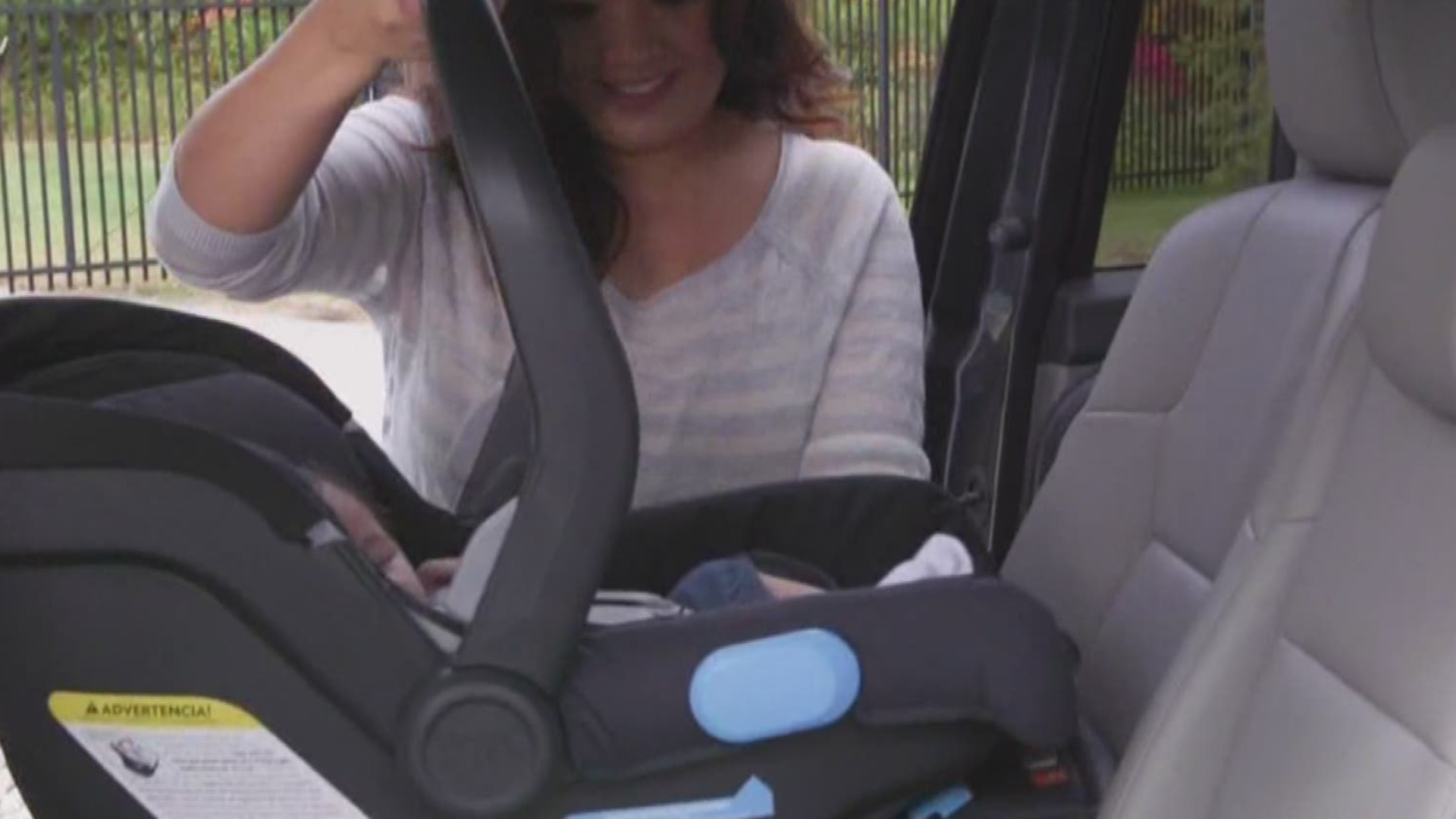 The parents of a two-year-old New Mexico girl are reeling after their daughter died due to being left alone in a hot car. According to authorities, the child's babysitter is now facing charges.

Police in Hobbs, New Mexico, received a 911 call on Sept. 17 around 1:30 p.m. in reference to an unresponsive child. Zariah Hasheme was pronounced dead at the scene.

According to police, Tammie Brooks, 41, was supposed to drop the toddler off at daycare, but she forgot. She instead drove to work, leaving Zariah in the car.

She did not realize she had forgotten about the child until several hours later after she had run an errand, investigators said. Brooks has been charged with abandonment or abuse of a child resulting in death.

Zariah's parents, Zachary Hasheme and Demi Petrowski, are devastated. The couple told KOB-TV that they had tried for several years to have a baby.

"I had six miscarriages previously to having my daughter," Petrowski said. "I remember praying every single day, nonstop."

The couple told KOB-TV that Zariah was their "miracle baby."

"I would not wish this pain and this hurt upon my worst enemy," she added.

The parents are questioning how their daughter could have been forgotten, not just by her babysitter but by the daycare center as well.

"I mean, you can forget to bring a pen with you, but it's kind of hard to forget about a kid in the car," Zachary told KOB-TV.

"Always look at the backseat of the car, and if there is a child in there or you hear a child screaming, please just-- you know, help," Petrowski added. "As for daycare centers, if you know a child is not there at their appointed time, please contact the parents or someone on the emergency list right away."

A GoFundme account has been created to help Zariah's parents pay for funeral expenses. As of September 25, they have raised more than $4,000 out of their $2,000 goal.