The Masters began in 1934 and until now only World War II had kept it from being played. 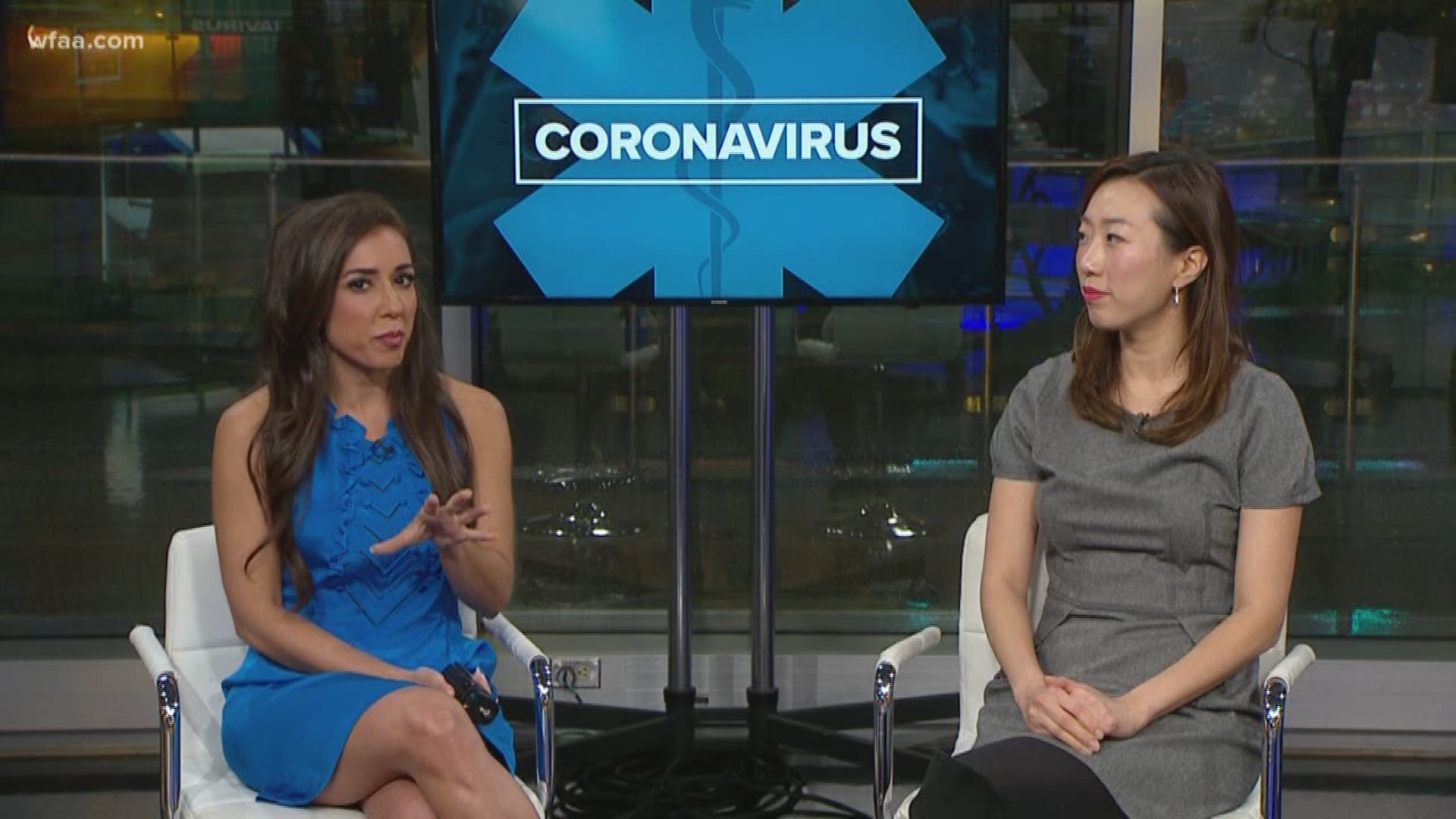 The Masters has been postponed until a later date.

Augusta National did not indicate when the Masters would be played. That means there will be no golf at least for the next month.

The Masters began in 1934 and only World War II has kept it from being played.

In a statement, Fred Ridley, Chairman of Augusta National Golf Club said that "the health and well-being of everyone associated with these events and the citizens of the Augusta community led us to this decision. We hope this postponement puts us in the best position to safely host the Masters Tournament and our amateur events at some later date."

This was the biggest shoe to drop for golf.

The PGA Tour already canceled the next three events leading up to the Masters. Tiger Woods was to be going after his sixth green jacket.