You know Drew Scanlon's face from social media. Now, he's hoping you can help him help others. 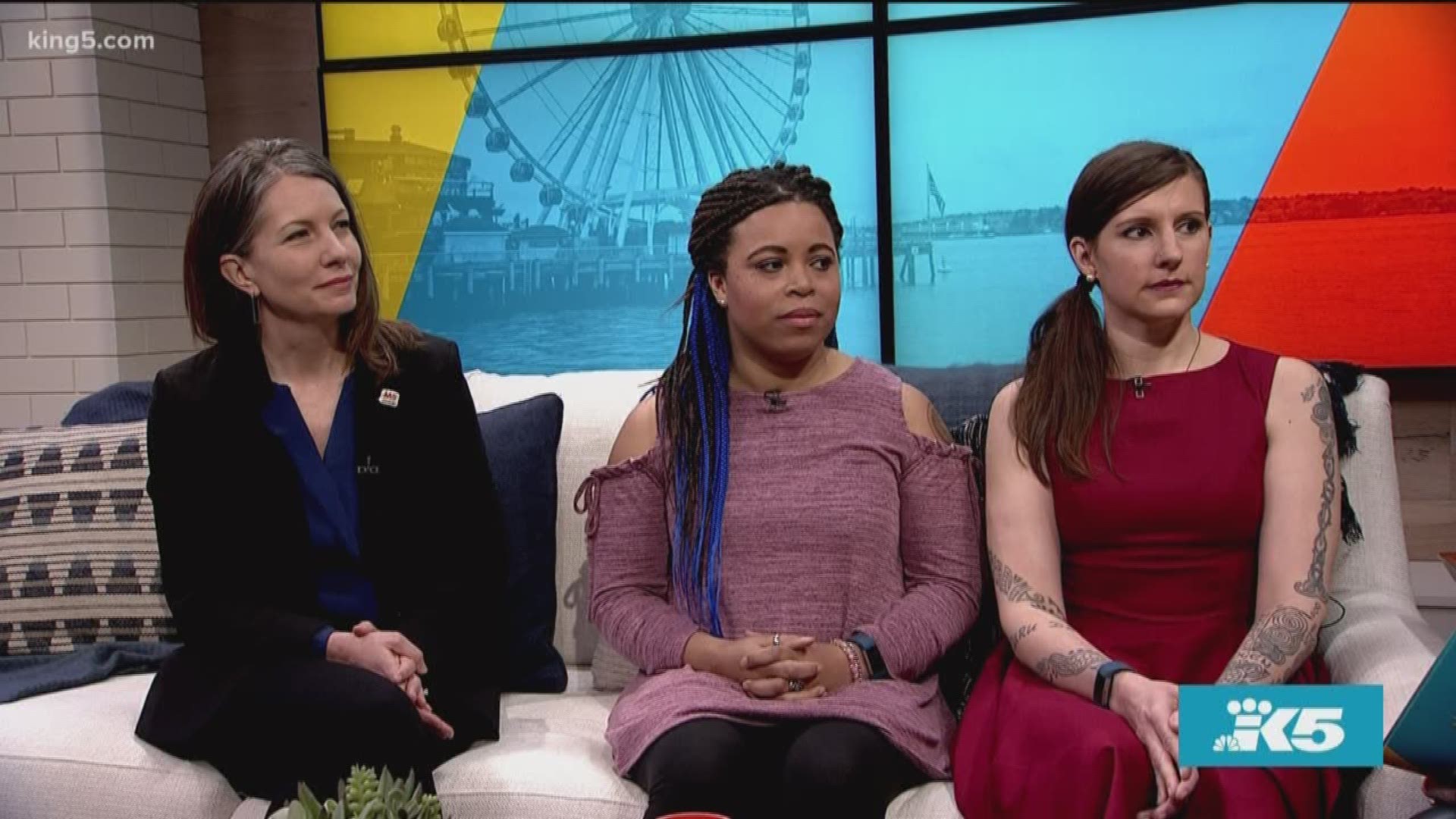 You've seen it. You may have shared it in your social media feeds. Now, the man you see blinking in a widely-used GIF used to express confusion or disbelief wants your help so he can help those fighting multiple sclerosis.

The famous blinking GIF is Drew Scanlon -- some have mistaken it for actors Cary Elwes or Michael C. Hall. KPIX reports the GIF was created when Scanlon was captured making the facial gesture in 2013 during a group chat on a video game stream. It would be four years before he went viral.

Scanlon is now using his fame to help fundraise for an upcoming two-day, 120-mile bike ride from San Francisco to wine country to help people with MS.

RELATED: 4 women in remission from MS thanks to experimental treatment

"Hi Internet! I'm Drew and THIS IS MY FACE. If this GIF has ever brought you joy in the past, I humbly ask you to consider making a donation to the National MS Society. It would mean a lot to me and to those I know affected by the disease!" Scanlon said in a tweet that links to his donation page for the Bike MS: Waves to Wine 2019 event.

Scanlon has already raised more than $20,000 in donations. His page says he's doing this because two of his close friends and members of their families suffer from MS.

"If a fraction of those who have seen my goofy face donated to MS research, I have a feeling we could kick this thing in no time!" Scanlon writes.