The legal filings said one issue is the tentative deal does not contain an admission of wrongdoing from members of the Sackler family that own Purdue Pharma. 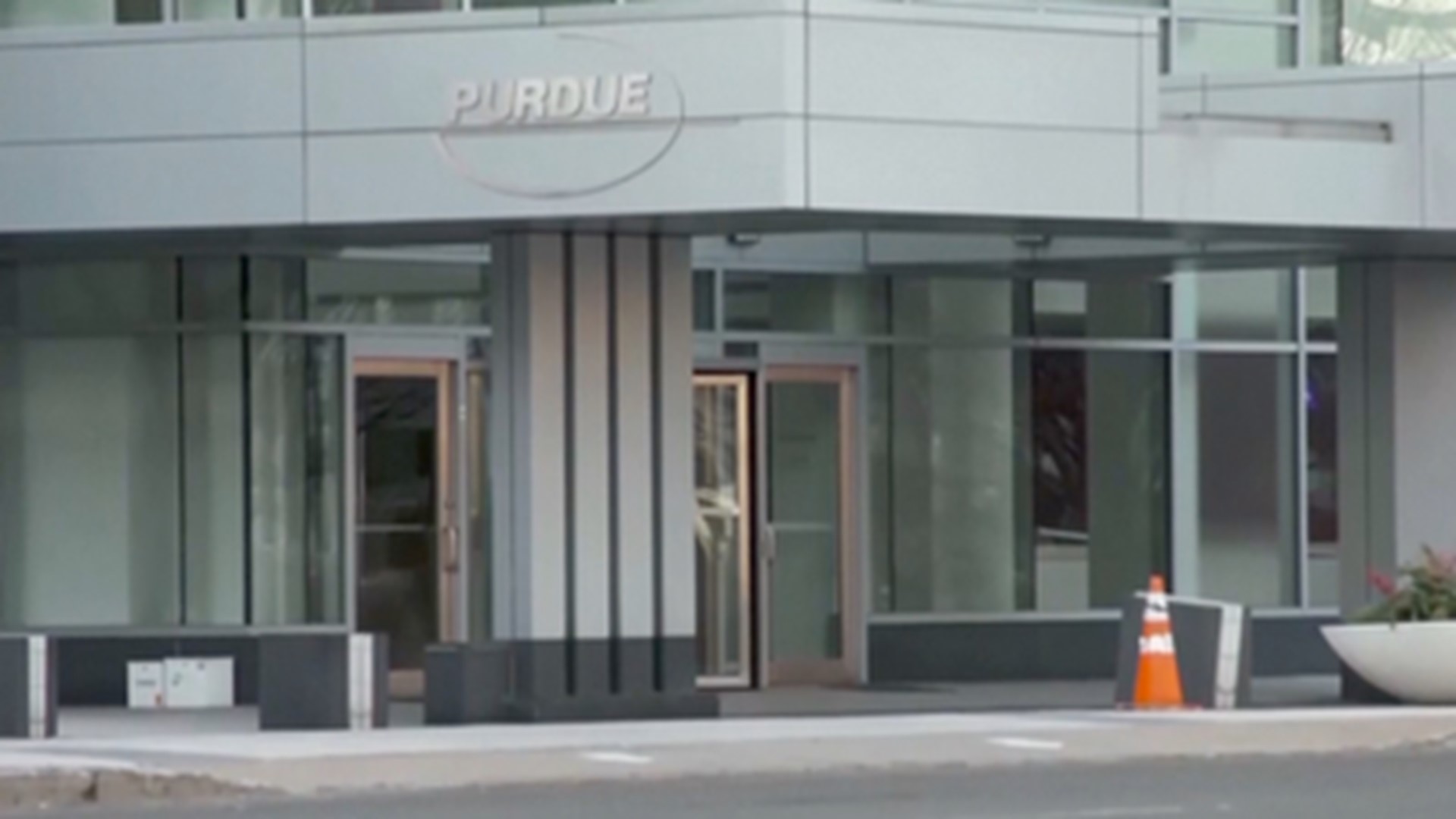 Attorneys general representing nearly half the states and lawyers for more than 500 local governments on Friday blasted the terms of OxyContin maker Purdue Pharma's offer to settle thousands of lawsuits over the toll of the nation's opioids crisis.

Their legal filings said the tentative deal does not contain an admission of wrongdoing from members of the Sackler family that own Purdue, would not stop family members from future misconduct and wouldn't force them to repay money "they pocketed from their illegal conduct."

The filings object to Purdue's request that all lawsuits against members of the Sackler family be halted as part of tentative settlement terms that are being considered in bankruptcy court in White Plains, New York. The family faces hundreds of lawsuits in state courts, including at least two dozen filed by state attorneys general.

Purdue's filing for bankruptcy protection last month removed the company from federal litigation in Cleveland that involves some 2,600 local governments, Native American tribes, unions and hospitals. The first trial in that multidistrict case is scheduled to begin Oct. 21.

The maker of the OxyContin painkiller filed for bankruptcy after half of state attorneys general and lawyers representing local governments agreed to their settlement offer, which could be worth as much as $12 billion over time.

The bankruptcy court filings this week, most of them on Friday, showed the level of dissent over that offer among state and local governments that had been seeking a nationwide settlement.

Many of them argue that the Purdue settlement offer does not hold the Sackler family sufficiently accountable for a crisis that has contributed to more than 400,000 overdose deaths in the U.S. over the past two decades. That's why, they argued, the state cases against the family should continue even as Purdue's bankruptcy plays out.

"The Motion appears to be an attempt to have this Court prematurely approve a 'firebreak' strategy for the benefit of the Sacklers, in which the Sacklers have decided to offer up Purdue and see if they can outrace justice for a price they deem acceptable," the local government attorneys said in their filing.

RELATED: After bankruptcy filing, Purdue Pharma may not be off hook

Under its settlement offer, Purdue would be operated as a public benefit trust and its profits would be part of the settlement, as would the value of overdose antidotes and a treatment drug in development; the Sacklers would give up control of the company. Part of the deal's value would come from a contribution of $3 billion to $4.5 billion from members of the Sackler family, an amount that at least partially depends on how much they receive from selling their global opioids business, Mundipharma.

"The offer does not shut down Purdue; instead it would keep Purdue in business under a new name, so that settlement money could be collected from future OxyContin sales," the attorneys general said in their filing. "If the States accepted the offer, there would never be a trial to determine the Sacklers' liability for one of the greatest public health crises of our time."

Credit: AP
This Feb. 19, 2013, file photo shows OxyContin pills arranged for a photo at a pharmacy in Montpelier, Vt.

The company has told the bankruptcy judge that if the family has to continue to face hundreds of lawsuits across the country, it might be "unwilling — or unable" to contribute to the settlement. The 500 governments who jointly filed on Friday said the company had it "backwards."

"The Sacklers' failure to make an adequate contribution itself impairs the prospect of achieving a consensual plan of organization," the filing said. "That failure is a reason to deny the injunction (against the state lawsuits), not grant it."

Forbes has estimated that the Sacklers are one of the 20 wealthiest families in the U.S.

Daniel Connolly, lawyer for the branch of the Sackler family that are heirs to one of the company's late patriarchs, Raymond Sackler, said in a statement Friday that the family members have agreed to give up control of the company plus kick in cash if all lawsuits against it are stopped.

He said that would "allow parties to focus their efforts on this goal rather than on litigation that will waste resources and delay the deployment of solutions to communities in need."