In a note to employees, CEO Ryan Roslansky said that the positions that will be eliminated are in its global sales and talent acquisition organizations. 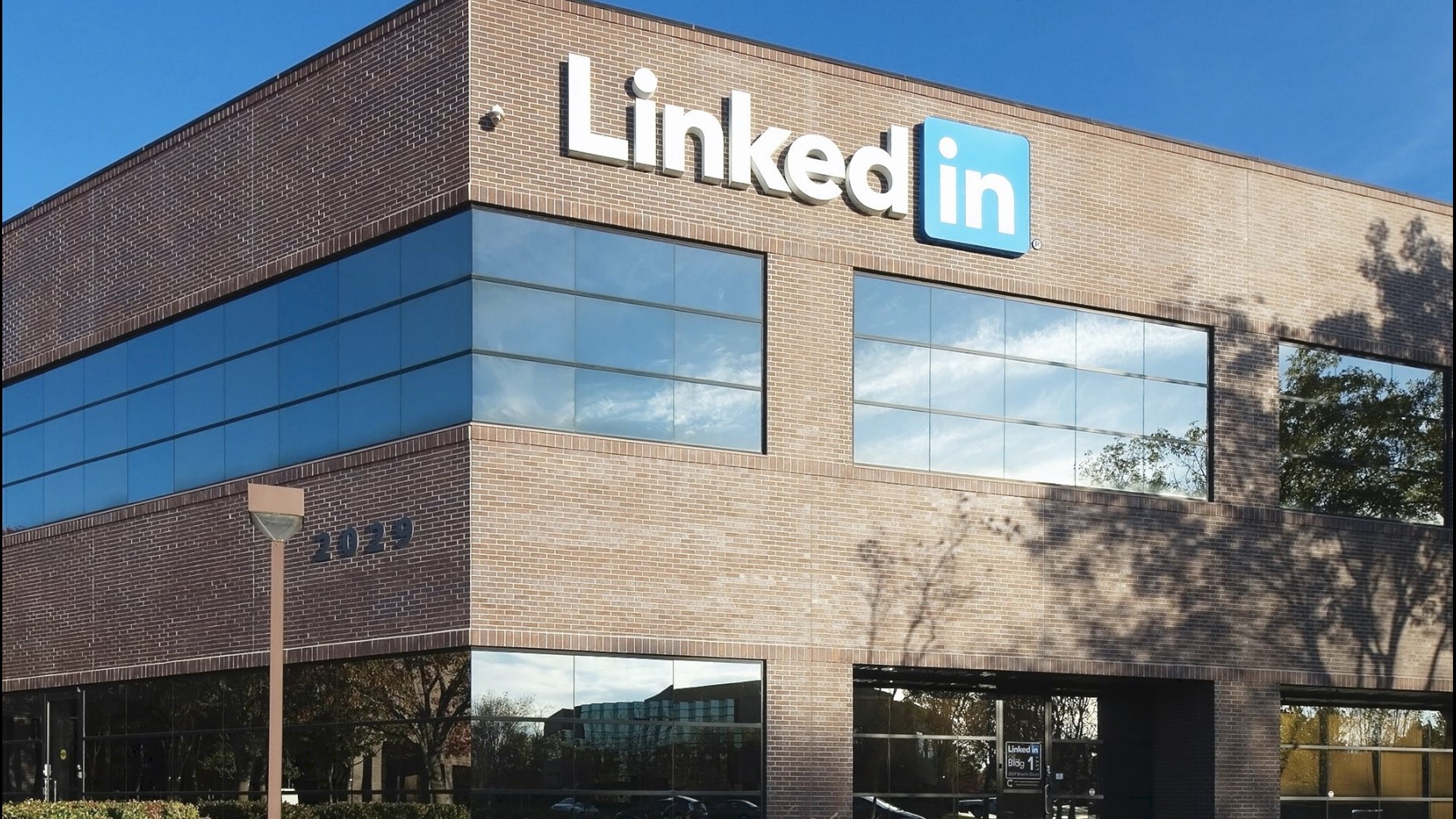 NEW YORK — LinkedIn is laying off nearly 1,000 employees, approximately 6% of its workforce globally, with unemployment in the U.S. above 13% and national economies from Europe and Asia, to the Americas, shrinking due to the pandemic.

The outbreak has disrupted commerce globally, closing thousands of businesses while forcing others to furlough large numbers of employees as they await a recovery. Hiring has slowed dramatically. The number of people applying for unemployment aid has remained stubbornly high in the past several weeks, a sign that many businesses are still shedding jobs and clouding the outlook for jobs. The overall U.S. unemployment rate in May was 13.3%, a decline from 14.7% in April, according to the Labor Department.

In a note to employees at the professional networking site, CEO Ryan Roslansky said that the job cuts will hit global sales and talent acquisition sections of the company. He said no further layoffs are planned.

LinkedIn employees in the U.S. will receive at least 10 weeks of severance pay and a year of continuing health coverage through COBRA. Those being laid off will continue in their roles through Aug. 21.

The company, which is private, is based in Sunnyvale, California.

Credit: AP
FILE - In this Sept. 22, 2016 file photo, LinkedIn CEO Jeff Weiner speaks during a product announcement at his company's headquarters in San Francisco. LinkedIn, which calls itself the social network for professionals, is adding a service that provides members with pay information for a variety of jobs, including a break-down by such factors as location, industry, education and experience. It’s based on anonymized data submitted by LinkedIn members, including details about base pay and other compensation, such as bonuses and stock grants. (AP Photo/Eric Risberg)

RELATED: How to find a food bank in your area

RELATED: Furloughed or laid off? What's the difference?