Last winter saw more honeybees die off than ever before, survey reveals

Some bees usually die over winter, but until the past couple decades, when a combination of problems struck colonies, losses rarely exceeded 10%. 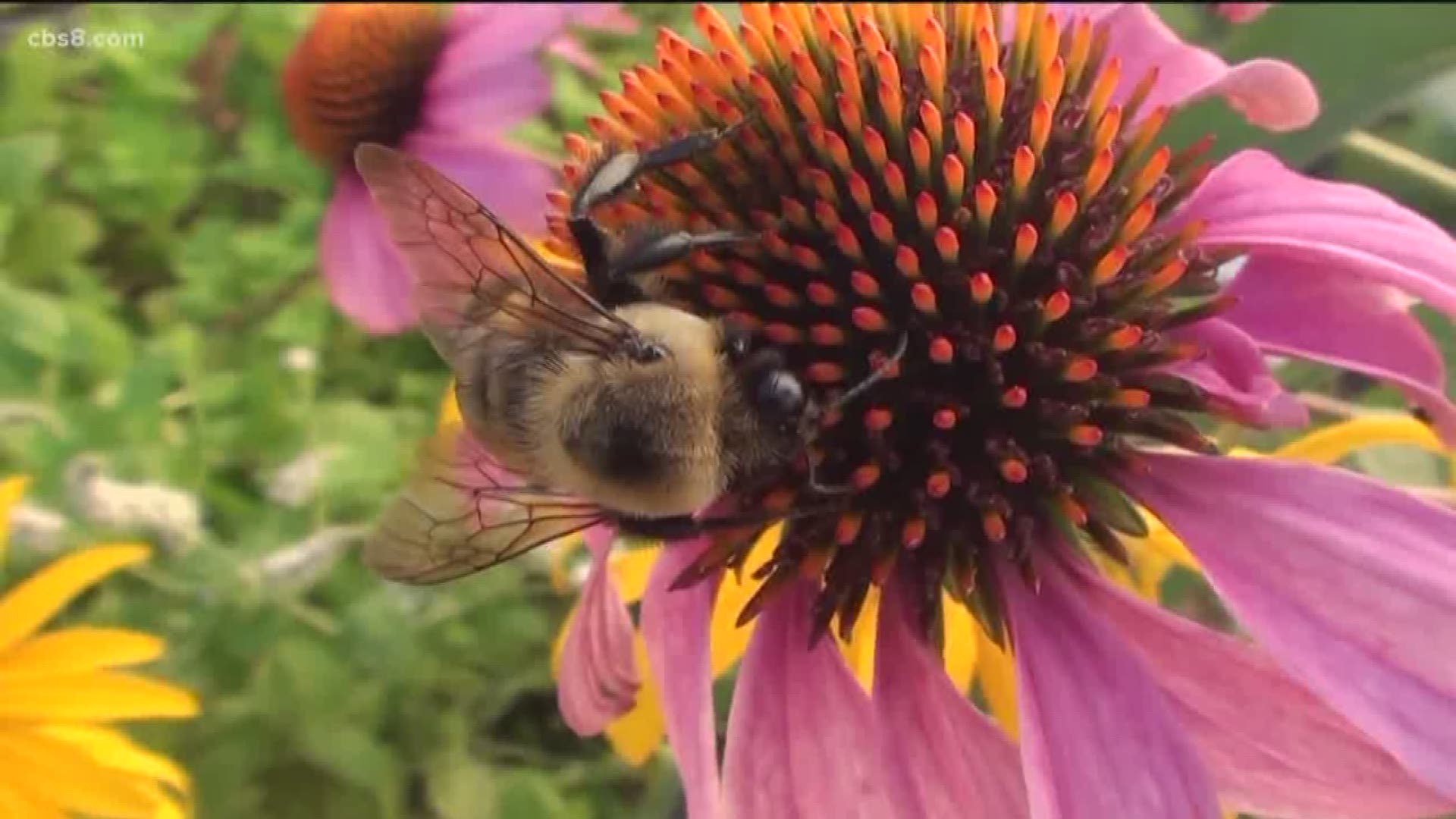 The annual nationwide survey by the Bee Informed Partnership found 37.7% of honeybee colonies died this past winter, nearly 9 percentage points higher than the average winter loss.

The survey of nearly 4,700 beekeepers managing more than 300,000 colonies goes back 13 years and is conducted by bee experts at the University of Maryland, Auburn University and several other colleges.

"The fact that we suddenly had the worst winter we've had ... is troubling," vanEngelsdorp said.

Some bees usually die over winter, but until the past couple decades, when a combination of problems struck colonies, losses rarely exceeded 10%, he said.

Bees pollinate $15 billion worth of U.S. food crops. One-third of the human diet comes from pollinators, including native wild bees and other animals, many of which are also in trouble, according to the U.S. Department of Agriculture.

"We should be concerned on multiple levels," said University of California, Berkeley, agricultural social scientist Jennie Durant, who has a separate study this week on loss of food supply for bees.

Year-to-year bee colony losses, which include calculations for summer, were 40.7%, higher than normal, but not a record high, the survey found.

"The beekeepers are working harder than ever to manage colonies but we still lose 40-50% each year... unacceptable," Swiss bee expert Jeff Pettis, who wasn't part of the survey, said in an email.

For more than a decade, bees have been in trouble with scientists blaming mites, diseases, pesticides and loss of food.

This past winter's steep drop seems heavily connected to the mites, vanEngelsdorp said. Beekeepers report that chemicals that kill mites don't seem to be working quite as well and mite infestation is worsening, he said. Those mites feed on the bees' fats and that's where the insects store protein and center their immune response.

Durant's study in this week's journal Land Use Policyfound that changes in food supply in the Midwest's Prairie Pothole Region, a hot spot for honeybee colonies, has been a major factor in losses. That area has lost wetland areas with clover bees feed on.

Other areas have been converted to corn and soy crops, which don't feed bees, she said.

As bad as the survey numbers are, vanEngelsdorp said, "We're not really worried about honeybees going extinct... I'm more worried that the commercial beekeepers will go out of business."