A Facebook post that claims Kroger is giving away a year of groceries for Christmas has been shared more than 2,500 times. But it's totally fake. 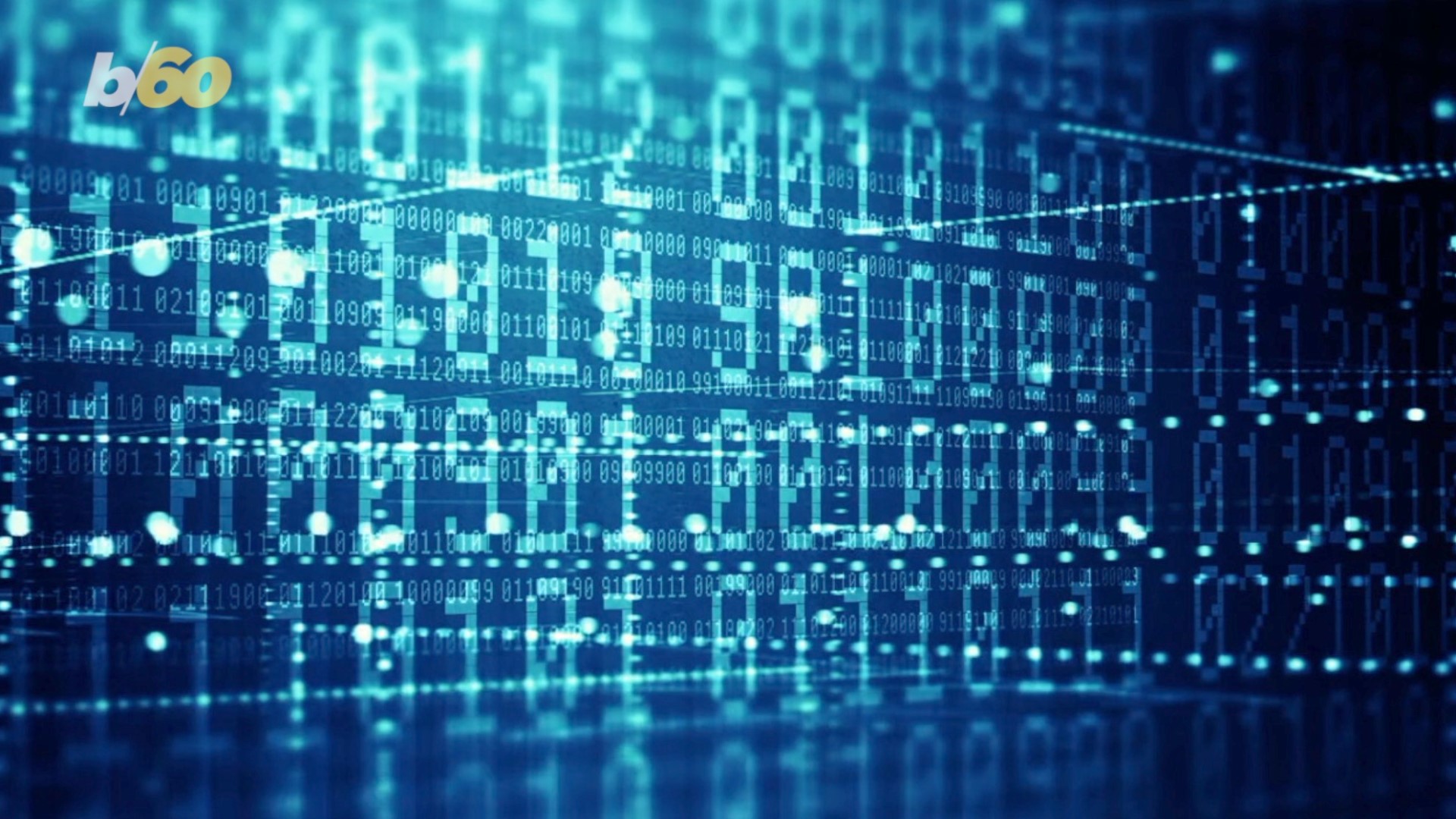 Kroger says that Facebook posts claiming the company is "celebrating Christmas" by giving away free groceries for a year are fake.

Several similar posts have gone up over the past week from at least two different Facebook accounts pretending to be the grocery store chain and named Kroger.com.

The posts have similar language but one stated that "To celebrate Christmas this year we are giving a special gift of an entire year of free groceries to four lucky families...,"  a screenshot that a customer took and tweeted at Kroger showed.

"This is a fake Kroger Facebook page, Kroger tweeted in response from its verified Twitter account. "We are aware of this fraudulent page and are working to address this matter. We recommend not engaging with the posting."

The customer's screenshot showed that the fake page was asking customers to share/comment on the post then go to visit a different website to "verify."

If customers aren't sure whether the page they're on is real or not, they should look for a verified check mark, check the number of likes for the page and when it was created.

RELATED: A $100 Kohl's anniversary coupon spreading online is a fake

It clearly shows that both of the fake pages calling themselves Kroger.com on Facebook were created within the past week. While one has around 800 likes, the other only has two.

Credit: Screenshot
A screenshot of a fake Facebook page that is pretending to be Kroger and falsely claiming the company is giving away a year of groceries for free. It was created just last week.

It's not the first time Kroger has had to deal with something of this sort. Last July, Kroger warned customers about a fake $250 coupon.