KISS announces final 'End of the Road' tour, promises to go out with explosions

The band's website promises that more details (dates, locations) will be announced shortly. 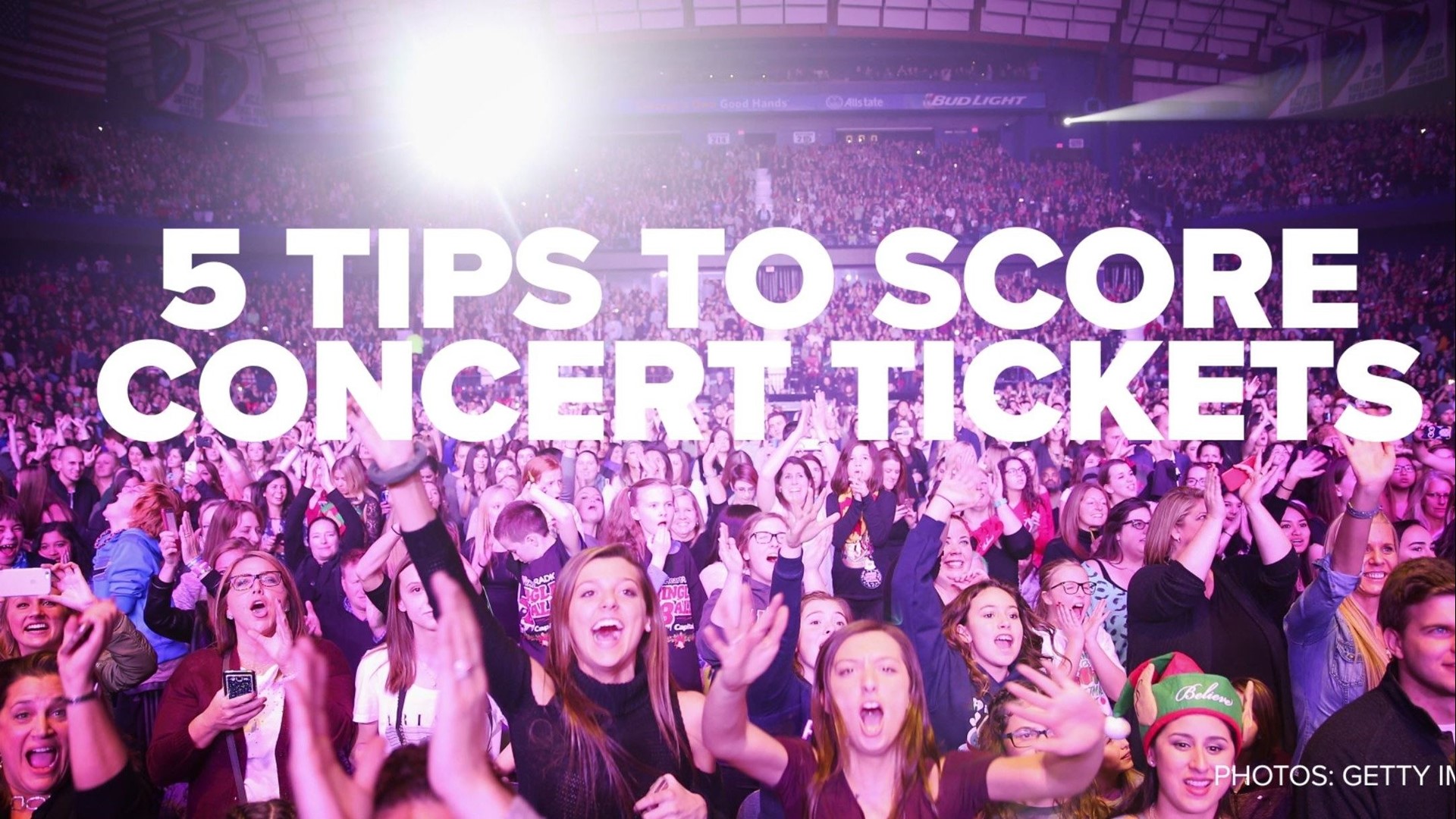 KISS is ending with one final, explosion-filled tour.

The legendary heavy-metal band announced what it promised will be one last trip, the End of the Road tour, with a pyrotechnics-filled performance of "Detroit Rock City" on Wednesday's "America's Got Talent" finale.

Then the fires started on social media.

"By the way, we just announced the One Last, KISS End of The Road World Tour!" frontman Gene Simmons wrote on Instagram. "It has been an amazing journey with you all. We couldn’t leave without saying goodbye."

"This show will have the most explosions, the most hits and be the loudest yet!" Simmons promised.

KISS was formed 45 years ago and has become known for the band's wild stage outfits, make-up and stage pyrotechnics — not to mention fire breathing and blood-spitting.

By the way, we just announced the One Last, KISS End of The Road World Tour! It has been an amazing journey with you all. We couldn’t leave without saying goodbye...This show will have the most explosions, the most hits and be the loudest yet! Go to @kissonline for details on how to come celebrate one last tour with us. #endoftheroad #kiss

The band which is currently comprised of Paul Stanley, Simmons, Tommy Thayer and Eric Singer was formed in New York City in 1973.

The band issued a statement promising the tour will be "the ultimate celebration for those who've seen us and a last chance for those who haven't. KISS Army, we're saying goodbye on our final tour with our biggest show yet and we'll go out the same way we came in... Unapologetic and Unstoppable,"

Simmons waxed nostalgic about the band during an interview with USA TODAY this week.

When KISS was founded in 1973, "nobody thought it would go the distance," he said. " 'Here’s an idea: I’m going to wear more makeup and higher heels than your mommy, and we’re going to look completely different than any band that’s out there, and I’m going to stick my tongue out and spit fire, and fly through the air.' Not a chance in hell.

"We always kind of just bumbled along and marched to the beat of our own drum. KISS was always KISS."