Jermaine Bell and his family were rewarded a VIP getaway to Walt Disney World after Bell used the money he was saving for a trip to help Dorian victims. 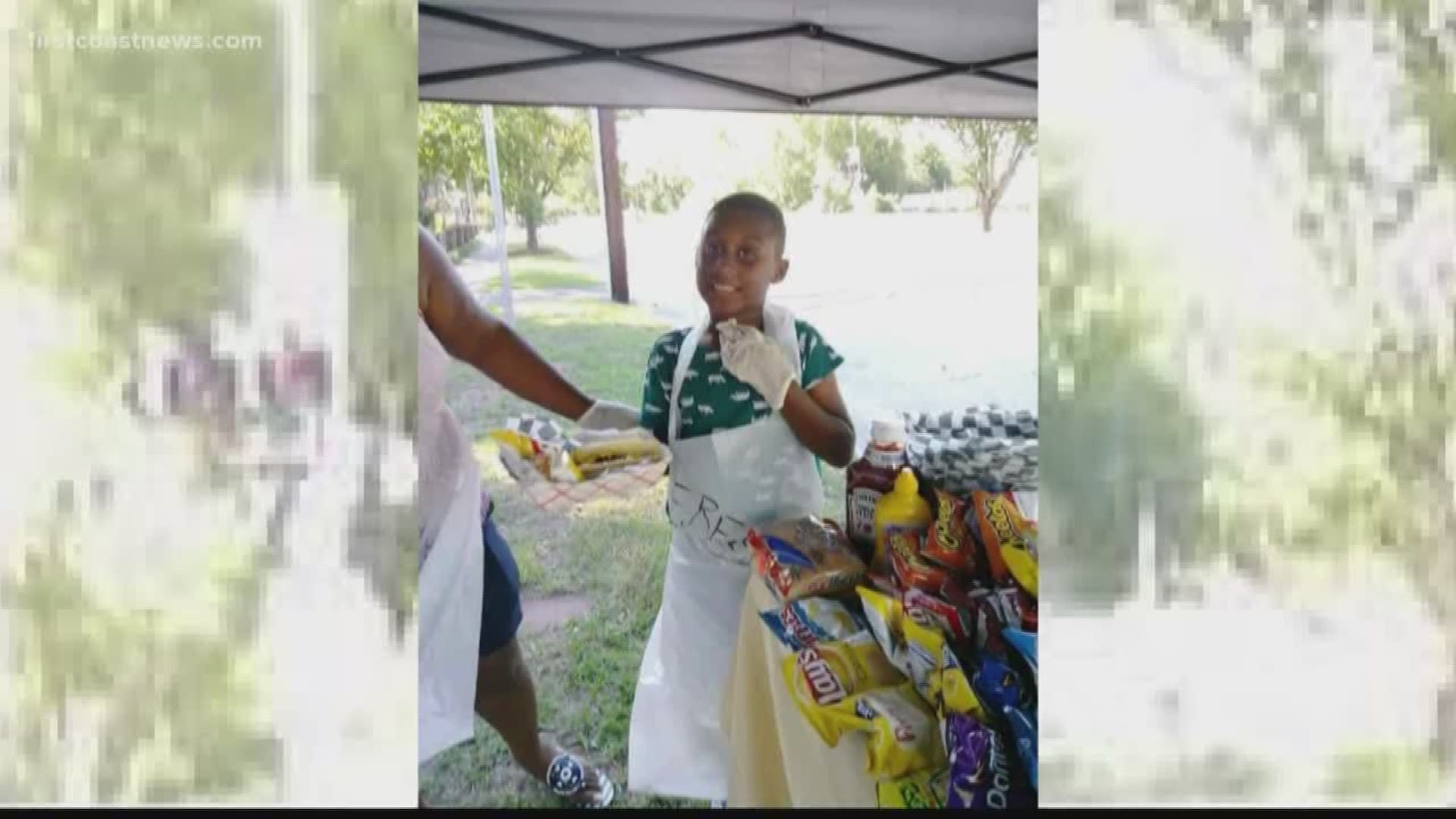 7-year-old Jermaine Bell finally made it to Disney World.

The Jacksonville, Florida native and his family were rewarded a VIP getaway at Walt Disney World Resort after Bell used his money, which he had been saving for a trip to Disney World to celebrate his seventh birthday, to help those affected by Hurricane Dorian.

Bell bought hot dogs, chips and water for about 100 hurricane evacuees while he was visiting his grandmother in South Carolina.

His good deed didn't go unnoticed as Mickey Mouse and other Disney cast members surprised Bell on his seventh birthday at his home where they announced he would be visiting all four Disney World theme parks at the end of the month.