Jennifer Lopez was the big surprise of Milan Fashion Week. 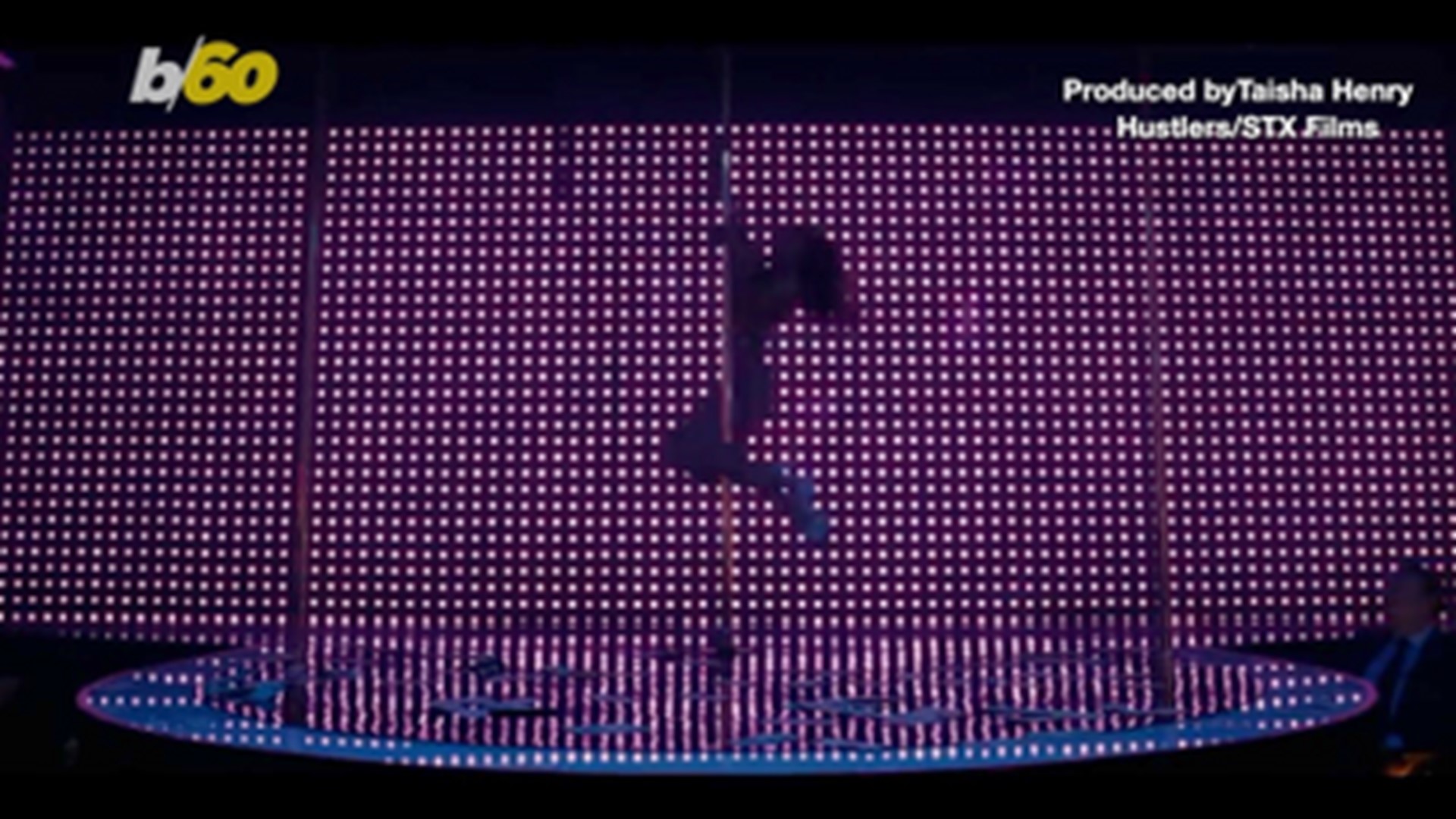 Jennifer Lopez and her famous green jungle dress are back.

The actress and singer donned an updated version of her famously revealing 2000 Grammy's dress -- the one credited with launching Google Images -- at Milan Fashion Week Friday, shocking the crowd when she walked on the runway at Versace.

The Associated Press reports Donatella Versace set up the reveal by announcing a Google search for "Versace jungle dress." A dome ceiling above the circular runway reportedly projected images of J.Lo wearing the dress at the Grammys.

Lopez, 50, emerged wearing a dress that was inspired by the original but with some updates. The plunging neckline is still just as plunging, but this time there were no sleeves. A train also emerged from the open back.

Everyone quickly pulled out their smartphones to capture the moment.

Lopez's Grammys dress ultimately was credited with launching Google Images because so many people hopped onto Google to search for photos of it, at least according to its former CEO.

"At the time, it was the most popular search query we had ever seen. But we had no surefire way of getting users exactly what they wanted: J­Lo wearing that dress. Google Image Search was born," former Google CEO Eric Schmidt wrote in a 2015 essay for Project Syndicate.

“The world had the same reaction: jaw-dropping,” Versace said in show notes, according to AP. “Today we live in a technological world, but back then, one event promoted the creation of a new tool that now has become part of our lives.”

Credit: AP Photos / Luca Bruno and Kevork Djansezian
Jennifer Lopez ears a creation as part of the Versace Spring-Summer 2020 collection, unveiled during the fashion week, in Milan, Italy, Friday, Sept. 20, 2019 (left). It's a recreation of the dress that Lopez wore to the 2000 Grammys (right).