It started as a Thanksgiving mix-up, now it’s a yearly tradition

What started as an accidental text message has turned into a new friendship and holiday tradition. 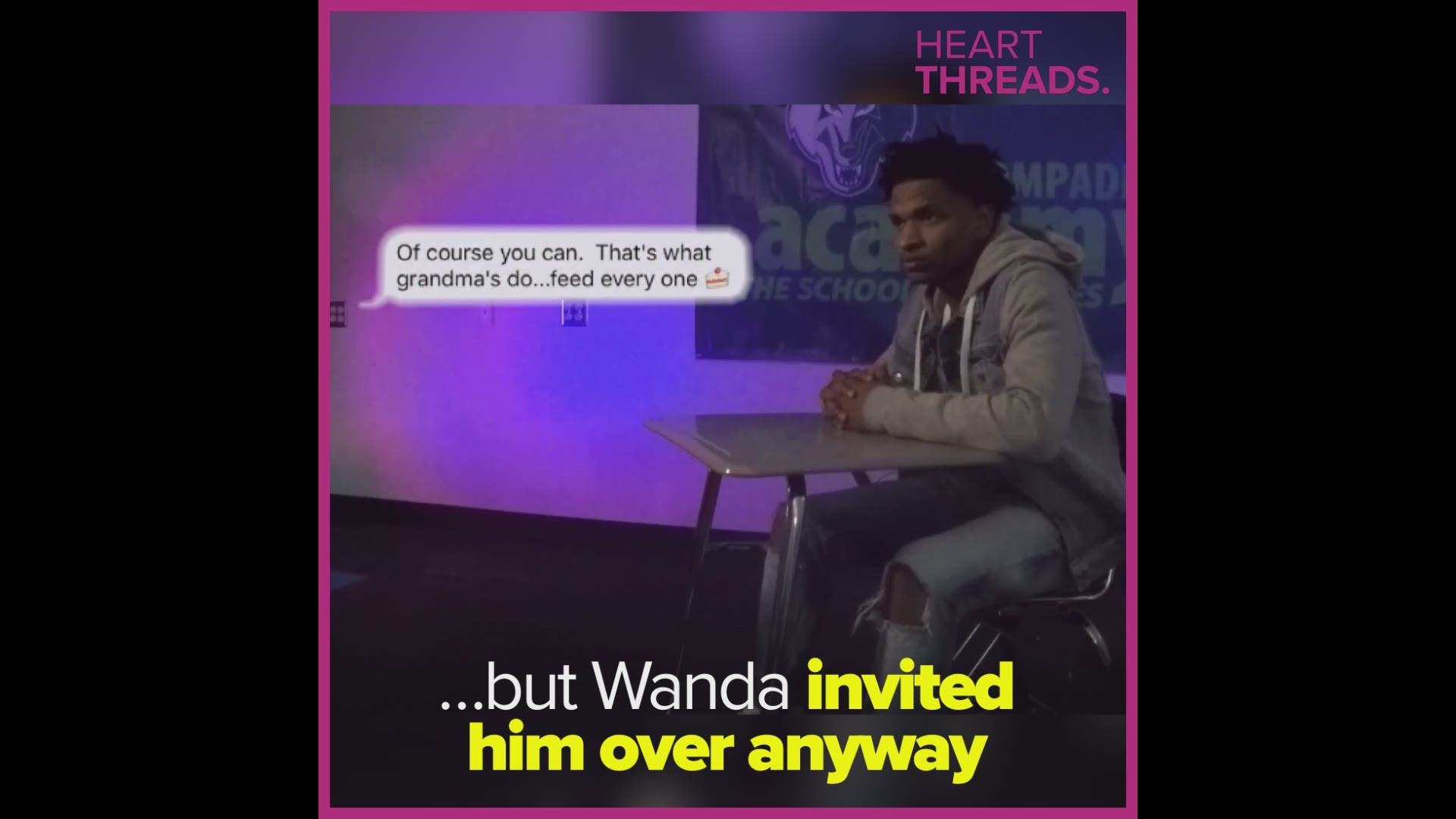 She was trying to invite her grandchildren to dinner but sent the text message to Hinton instead.

On Thanksgiving Day, Hinton tweeted out that his new Turkey Day tradition continues in 2018.

Since its posting, the tweet has received more than 365,000 likes.

In a time filled with several trials and tribulations, here’s a heartfelt reminder that there’s still plenty to be thankful for.