'We are all our own color and own flavor and there is no divide between us,' wrote the kids in a letter to Blue Bell. 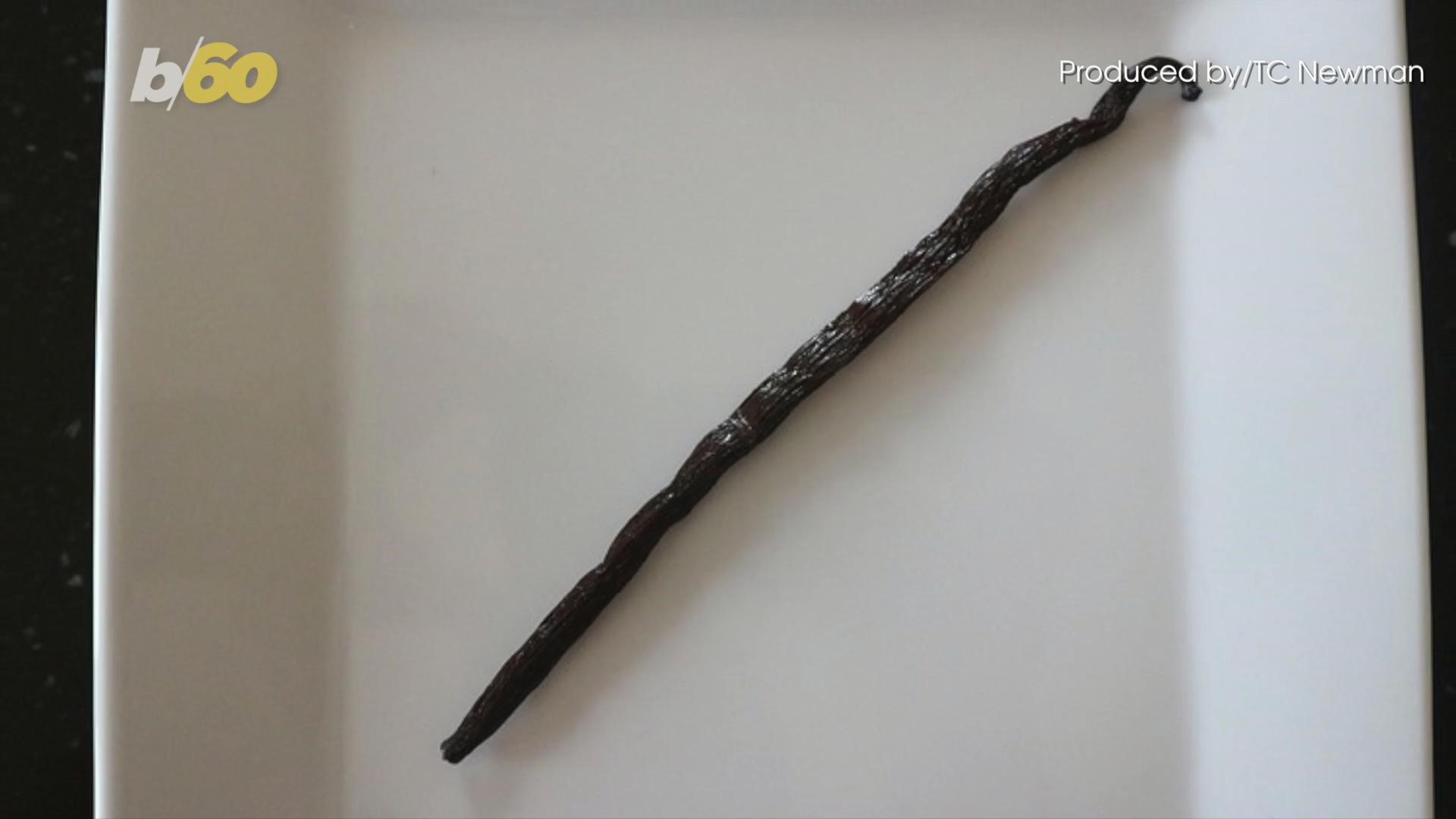 Vanilla and chocolate are arguably the best ice cream flavors. But what's even more delicious, according to two kids from an interracial family and their friend, is mixing them together.

In a Facebook post, Traci Schmidley published a letter her children and their friends wrote to Blue Bell Creameries after eating the flavor "The Great Divide" at snack time.

The kids, Isak, 10, Kaleb, 8, and Jayden 11, are fans of the half-vanilla-half-chocolate flavor. But rather than call it The Great Divide, they propose renaming it "Better Together" based off their white and black skin tones.

"We are all our own color and own flavor and there is no divide between us," they wrote. "We think we are all delicious in our own ways."

Isak and Kaleb are white with two adopted siblings that are black. Their friend Jayden is also black. At snack time the group discussed how the name of the ice cream may be misunderstood to represent the "division that exists in our world because of different skin colors."

So the kids came up with a new name: Better Together.

"I thought a new name could be Better Together because it would make everyone happy, also because in our family, everyone no matter our color, are better together as well," Kaleb said.

Blue Bell originally made The Great Divide years ago to satisfy the families who had the tough decision of deciding between buying vanilla or chocolate by putting both flavor in a carton, the company replied on Facebook.

"We love the idea of 'better together' and especially the thoughtful sentiment behind it," the company said in a statement emailed to USA TODAY. "We love hearing from our customers, especially kids. We were amazed when we read the letter, by their thoughtfulness and their compassion for all people, and we are humbled by their love of our ice cream."