A Texas judge ruled against him in two cases after Jones failed to comply with court orders to supply documents. 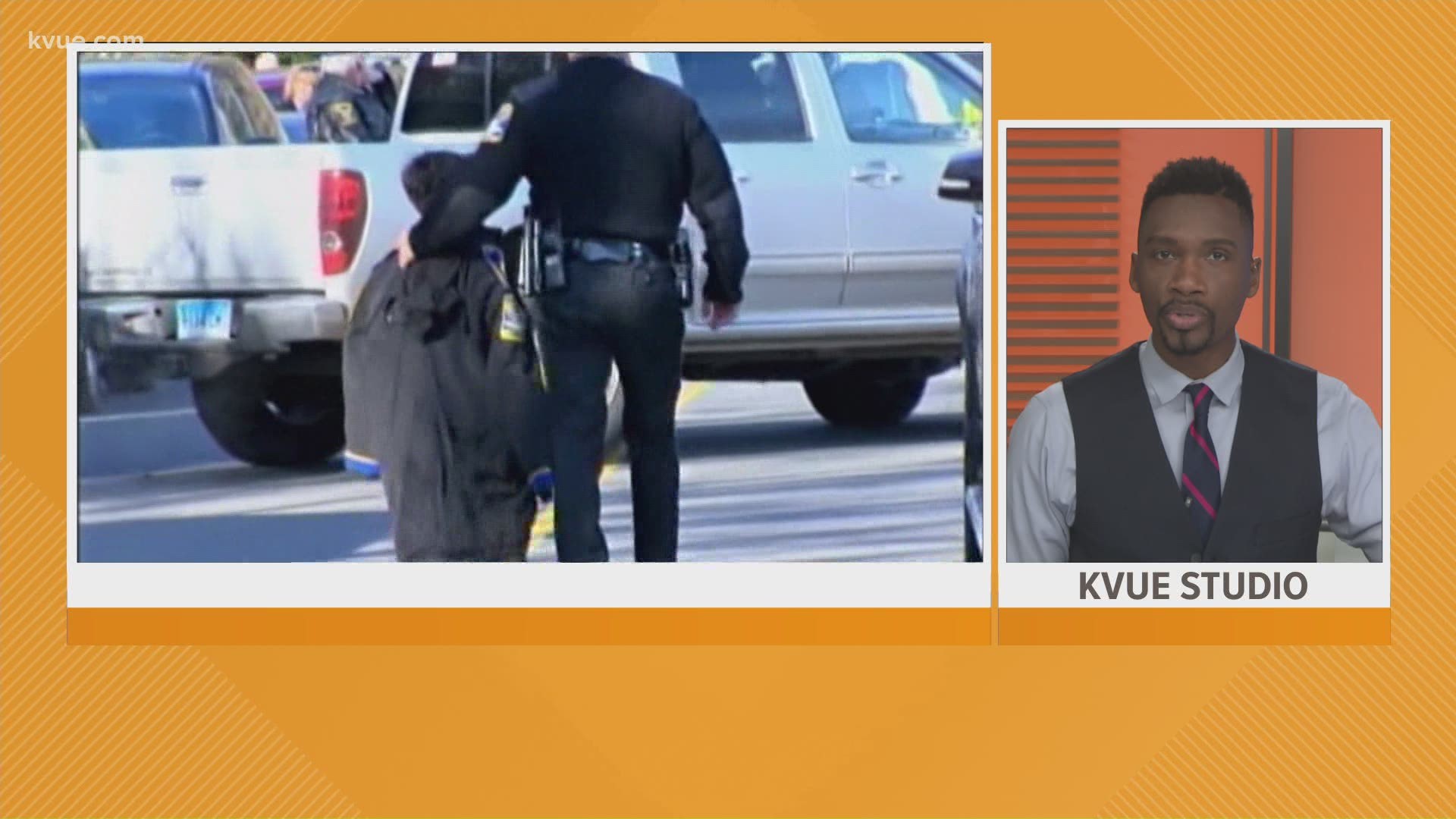 WASHINGTON — Editor's Note: The video in the player above is from Jan. 2021

InfoWars host Alex Jones will have to pay some of the families of victims of the 2012 Sandy Hook Elementary shooting, according to multiple reports. Now a jury will decide how much he owes.

Texas District Court Judge Maya Guerra Gamble handed down the ruling Monday, after Jones failed to comply with court requests for documents, the Huffington Post first reported. The decision was made public Thursday. The cases centered around Jones spreading lies about the deadly school shooting.

While the rulings are for just two lawsuits related to the Sandy Hook shooting, nine families in total have sued Jones and InfoWars for damages.

An attorney for the parents in the ruled on cases, Mark Bankston, said to CNN in a written statement that "Mr. Jones was given ample opportunity to take these lawsuits seriously and obey the rule of law," but chose not to.

This isn't the first case Jones has lost over this either. In December 2019, a Texas judge ordered Jones and InfoWars to pay $100,000 in legal fees to the father of one of the victims for the same reason, failing to respond to court orders. The Texas Supreme Court later denied Jones' attempt to appeal that decision.

All of the lawsuits stem from false claims Jones made on his program at the time, where he falsely claimed the 2012 shooting was staged, and that victims' families were actors.

In reality, 26 people, including 20 children, were killed on Dec. 14, 2012, when a gunman entered Sandy Hook Elementary School in Newtown, Connecticut.