The soaring cost of EpiPens has led to uproar in recent years. Now one state is taking action. 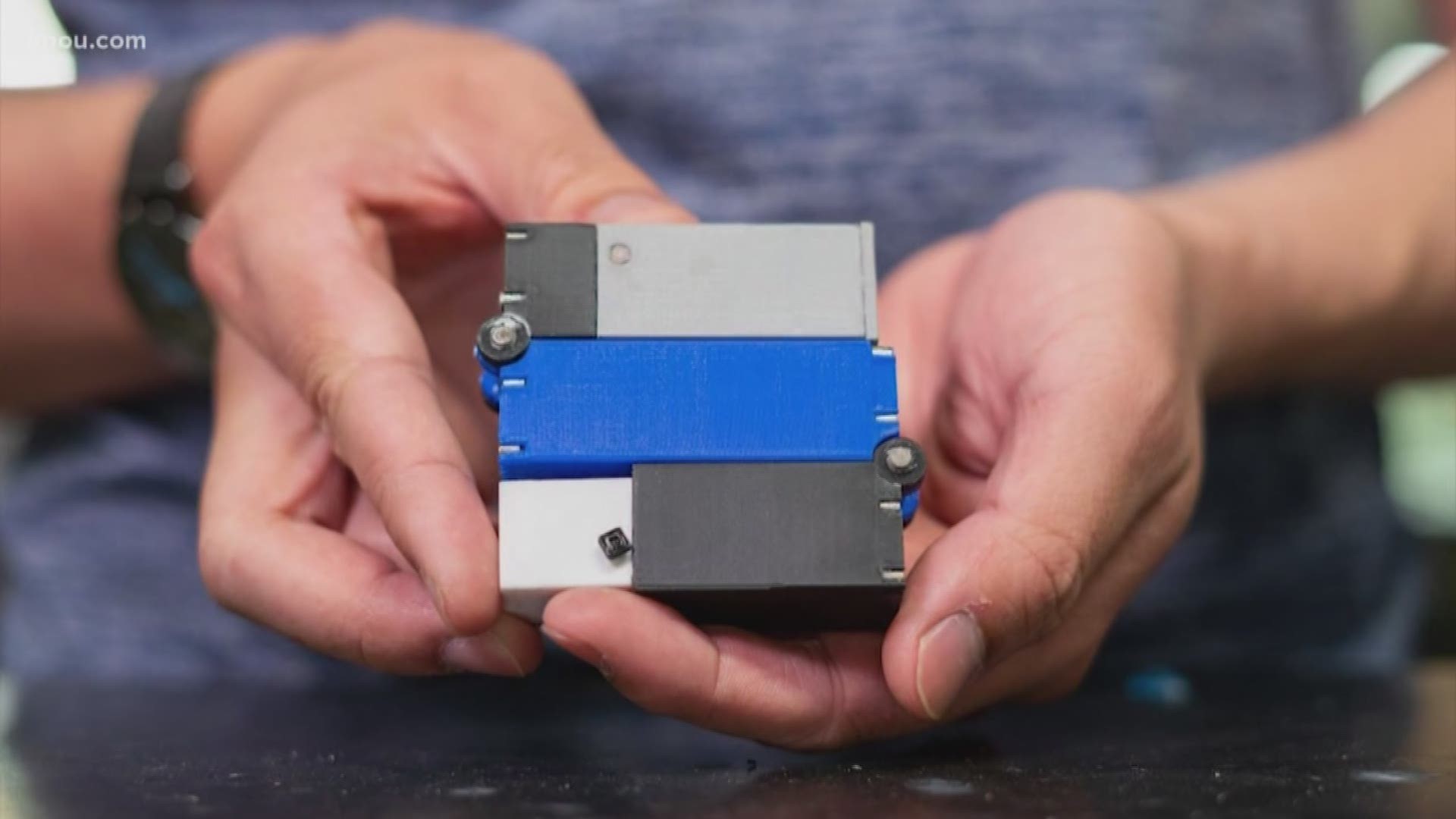 Illinois Gov. JB Pritzker has signed a law requiring insurance companies to cover the costs of EpiPens for kids with potentially severe allergies.

House Bill 3435 goes into effect Jan. 1, and mandates insurance plans to "provide coverage for medically necessary epinephrine injectors" for kids until they're 18-years-old.

EpiPens can treat life-threatening allergic reactions by injecting a person with a dose of epinephrine. But the soaring cost of this potentially life-saving tool has led to uproar over the years.

Drug maker Mylan, which acquired the EpiPen in 2007, came under fire in recent years after raising the price for a twin pack of EpiPens to $600, up from $100 in 2008, according to a report from Reuters.

The report from late July also reported that Mylan had tentatively agreed to pay $30 million to resolve a probe by the U.S. Securities and Exchange Commission related to the emergency medication. The manufacturer does currently offer to cover up to $300 in out-of-pocket costs for each two-pack through its savings program.

Over the last year, there's also been ongoing EpiPen shortages across the U.S. that has led the drug makers to extend expiration dates by four months.

Last year, the FDA announced it had approved the first generic version of the EpiPen and EpiPen Jr.

RELATED: EpiPen Alternatives | Here are Some Affordable Options to EpiPen

Pritzker tweeted Tuesday that the legislation "takes a big step forward in protecting our children and families."

The President of the Allergy & Asthma Network confirmed to CNN that Illinois is the first state to require insurance companies to cover EpiPens.