'It did come down to life and death and I had to choose and I chose life, I wasn't going to take the easy way out,' Amanda Eller said from her hospital bed. 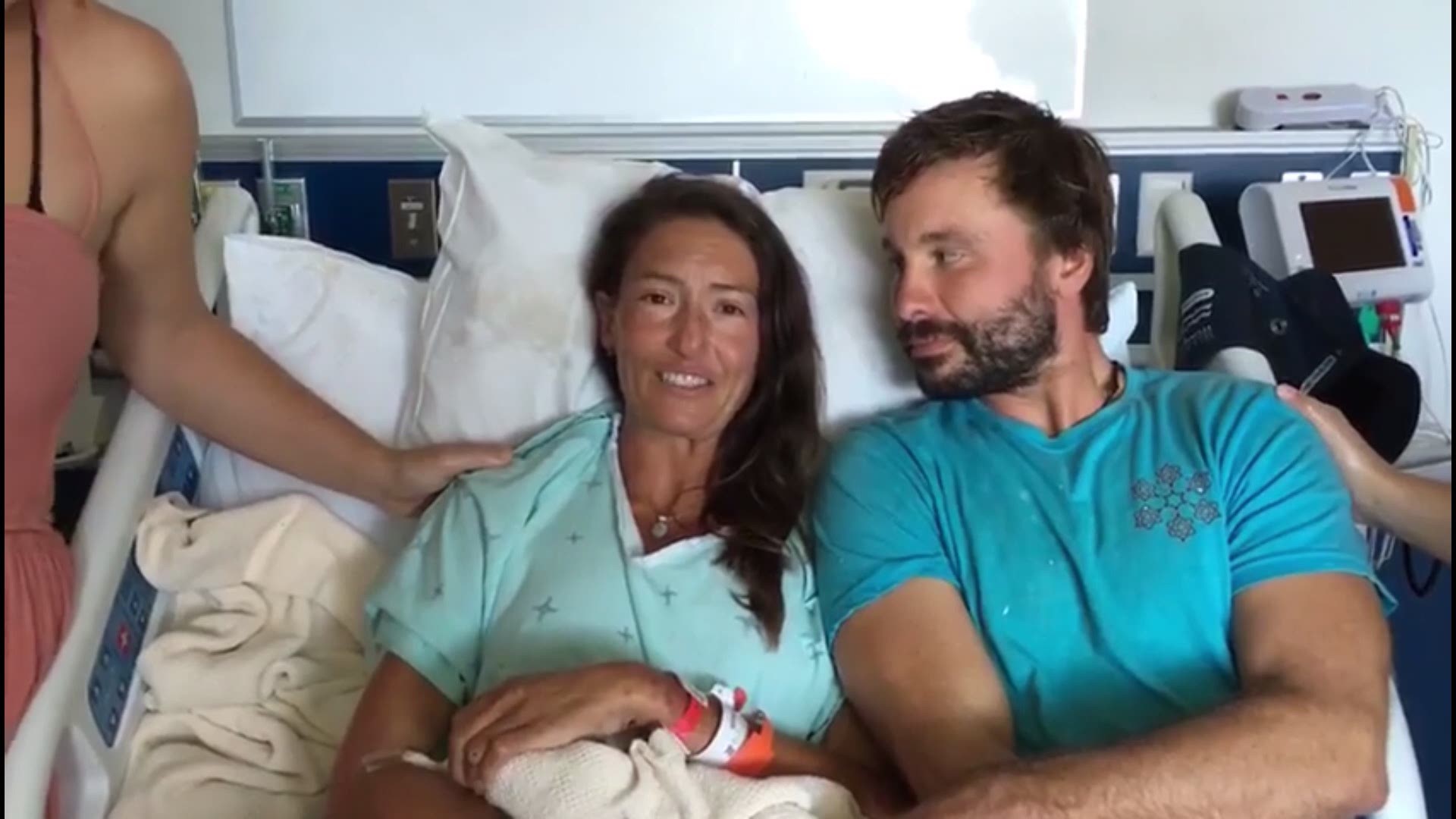 A woman found alive more than two weeks after disappearing on a hike in Hawaii is sharing her message of appreciation to everyone who helped make her remarkable rescue possible.

Amanda Eller spoke from her hospital bed on Saturday, just one day after a helicopter contracted by her family spotted her in the vast forest reserve.

"The last 17 days of my life have been the toughest days of my life," Eller explained in a video shared from a Facebook page set up by her family and friends.

She said there were times of total fear and loss and wanting to giving up while she was stranded but she "chose life."

"It did come down to life and death and I had to choose and I chose life, I wasn't going to take the easy way out. Even though that meant more suffering and pain for myself," Eller described.

On May 8, Eller, a physical therapist and yoga instructor who lives on Maui, went for a three-mile hike and veered off the trail for a quick rest, according to the Washington Post. When she got up to head back, she was turned around and wound up fracturing her leg.

The Washington Post reported she survived off insects in the 16 days she was missing in the Makawao Forest Reserve.

On Saturday, Eller admitted she was struggling to find the words powerful enough to thank everyone who prayed for her safe return or directly contributed to the search effort.

According to the search Facebook page, it's not yet known when Eller will be released from the hospital, but she doesn't plan to make any more statements for a few days while she recovers.