Reporter asks Trump if he regrets 'all the lying.' He didn't answer.

As President Trump was taking questions during a live press conference, a reporter asked him if he regretted 'all the lying' since taking office. 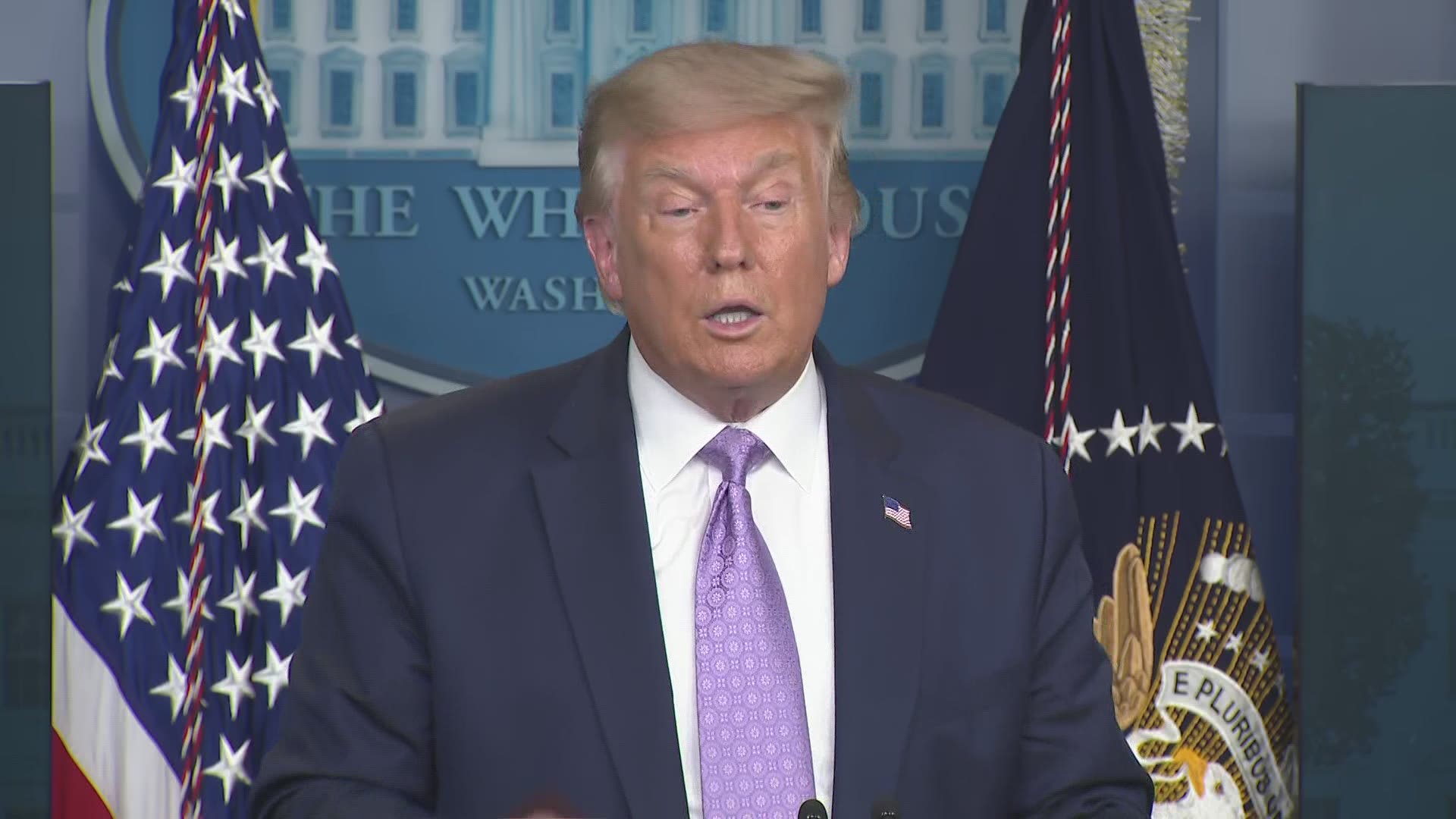 During a press conference aired and streamed live across the country Thursday, a White House reporter asked President Donald Trump whether he regretted lying to Americans during his time in office. After getting clarification the question was about him, the president didn't answer and moved on.

In the normally crowded but currently sparse James Brady Press Briefing Room room, where a few select reporters are allowed inside every day to promote social distancing during the coronavirus, Trump called on HuffPost reporter S.V. Dáte.

"Mr. President. After 3 1/2 years, do you regret at all, all the lying you've done to the American people?" Dáte asked.

"All the what?" Trump asked.

"All the lies. All the dishonesties," Dáte clarified.

"That who has done?" Trump asked.

"You have done," Dáte said.

Trump, who characteristically responds quickly to any question, paused a moment, did not answer and then called on another reporter. He did not give any immediate indication as to why he did not answer Dáte's question.

RELATED: Trump says he 'heard' rumor Kamala Harris not eligible to be VP. She is.