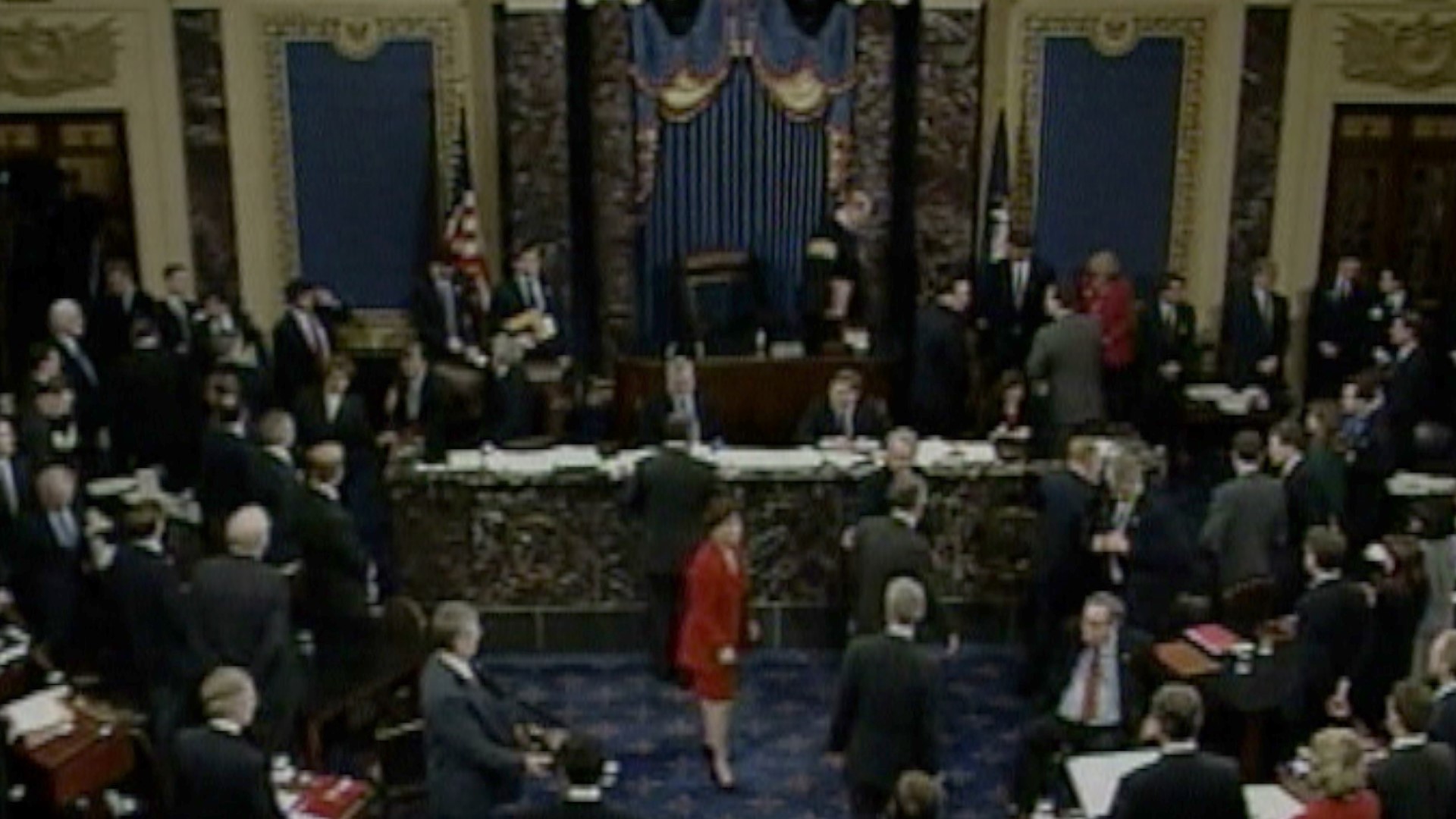 The House Intelligence, Foreign Affairs and Oversight and Reform panels announced the subpoena Monday as they examine Trump's efforts to have Ukraine investigate political rival Joe Biden and his family.

Giuliani assisted in that effort.

The Democrats have also requested information from three of Giuliani's associates.

The committees are investigating the matter, which was a subject of a whistleblower's complaint, as part of an impeachment inquiry against Trump.

Republicans are split over how President Donald Trump should respond to impeachment proceedings.

The president's allies fanned out across the Sunday talk shows espousing different approaches to the rough transcript and whistleblower complaint at the heart of the proceedings.

The whistleblower says Trump tried to pressure the president of Ukraine to investigate the son of Democrat Joe Biden.

Trump himself tweeted that he should be able to meet his accuser. A top House Democrat said he expects the whistleblower to testify "very soon."