Kevin Booth said he waited outside the Sumner Community Food Bank for 45 minutes so he could return a $17,000 donation he found outside. 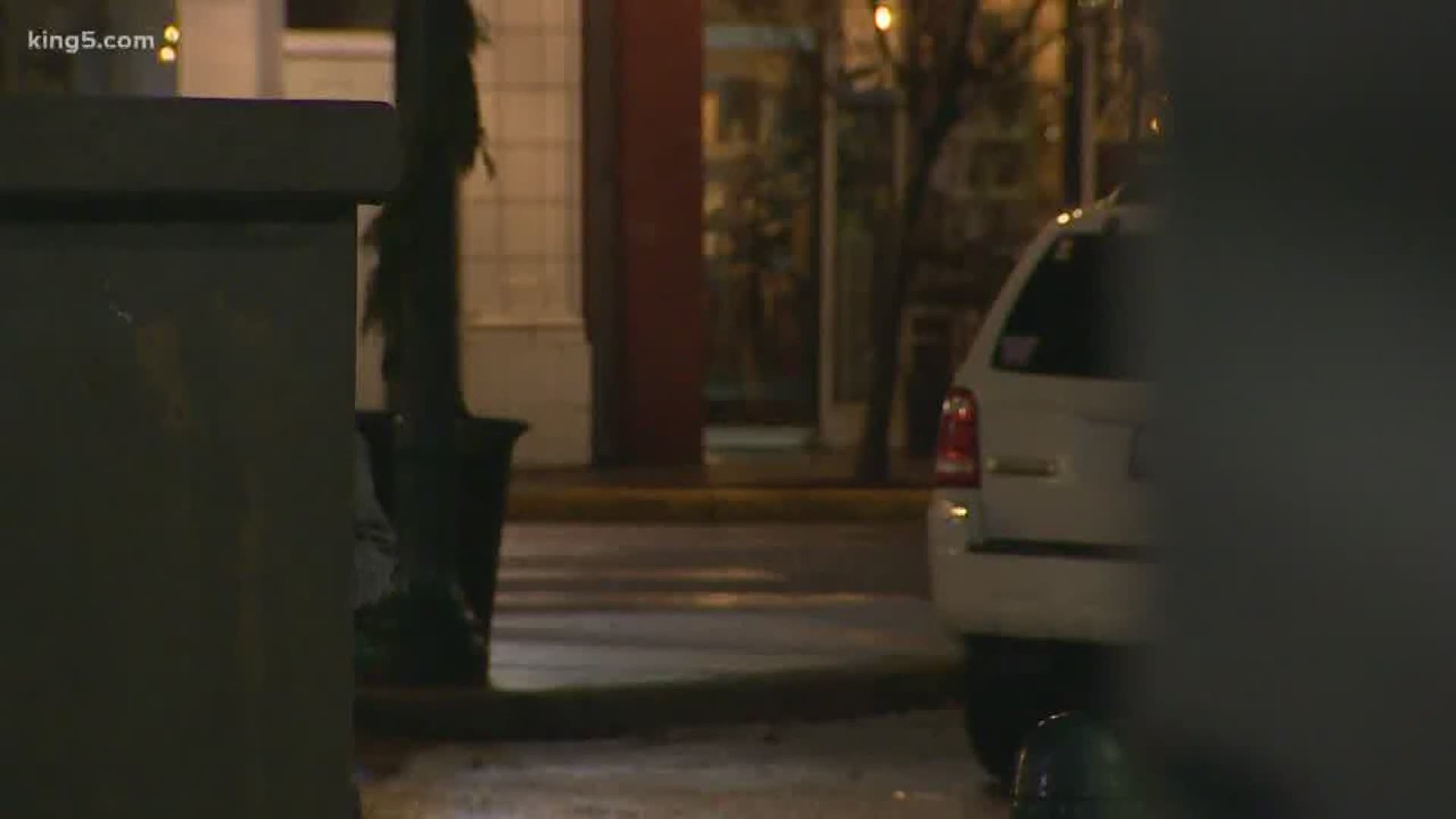 Kevin Booth says he faces difficult decisions every day like where to eat or where to sleep.

"It gets kind of tiring," said Booth.

Booth has been homeless off and on for the last seven years. He has learned to turn to the Sumner Community Food Bank when he's hungry.

"They have helped me with food, a little bit of clothing here and there," said Booth.

It was at the food bank this past August that he faced one of his biggest decisions of all. On that morning he arrived before the doors were open and spotted a yellow plastic bag out front.

"I didn't know it was money at first until I got up closer," he said.

Right there, he had to make a choice.

"I could have taken it and been long gone," Booth said.

But he didn't. Booth says he waited at the food bank for 45 minutes. A surveillance camera captured what happened next. Booth walked toward the first food bank volunteer to arrive and handed them the bag.

"She didn't know exactly what I was handing her at first," said Booth.

The volunteer took the bag inside, and the disbelief quickly spread. Even Booth was surprised.

"At first, I thought it was 800 bucks. That's what I told the officers. When they told me, I just about fainted," said Booth.

"I regretted big time on not taking it because I wouldn't be in this predicament right now," said Booth.

Booth acknowledges that is how he felt in the moment, but then he thought about what motivated him in the first place.

"That is what made me stay and return it... just the right thing to do," he said.

The Sumner Community Food Bank says they are forever grateful.

"The food bank is going to use it to expand and feed a lot of low income and homeless," said Booth.

He knows firsthand the importance of that kind of help.

The food bank did thank Booth with some gift cards, and Sumner police awarded him with a certificate for his good deed.