What's the song stuck in your head? Hum it to Google

Google is giving users the ability to hum songs, without lyrics, to help find a song. 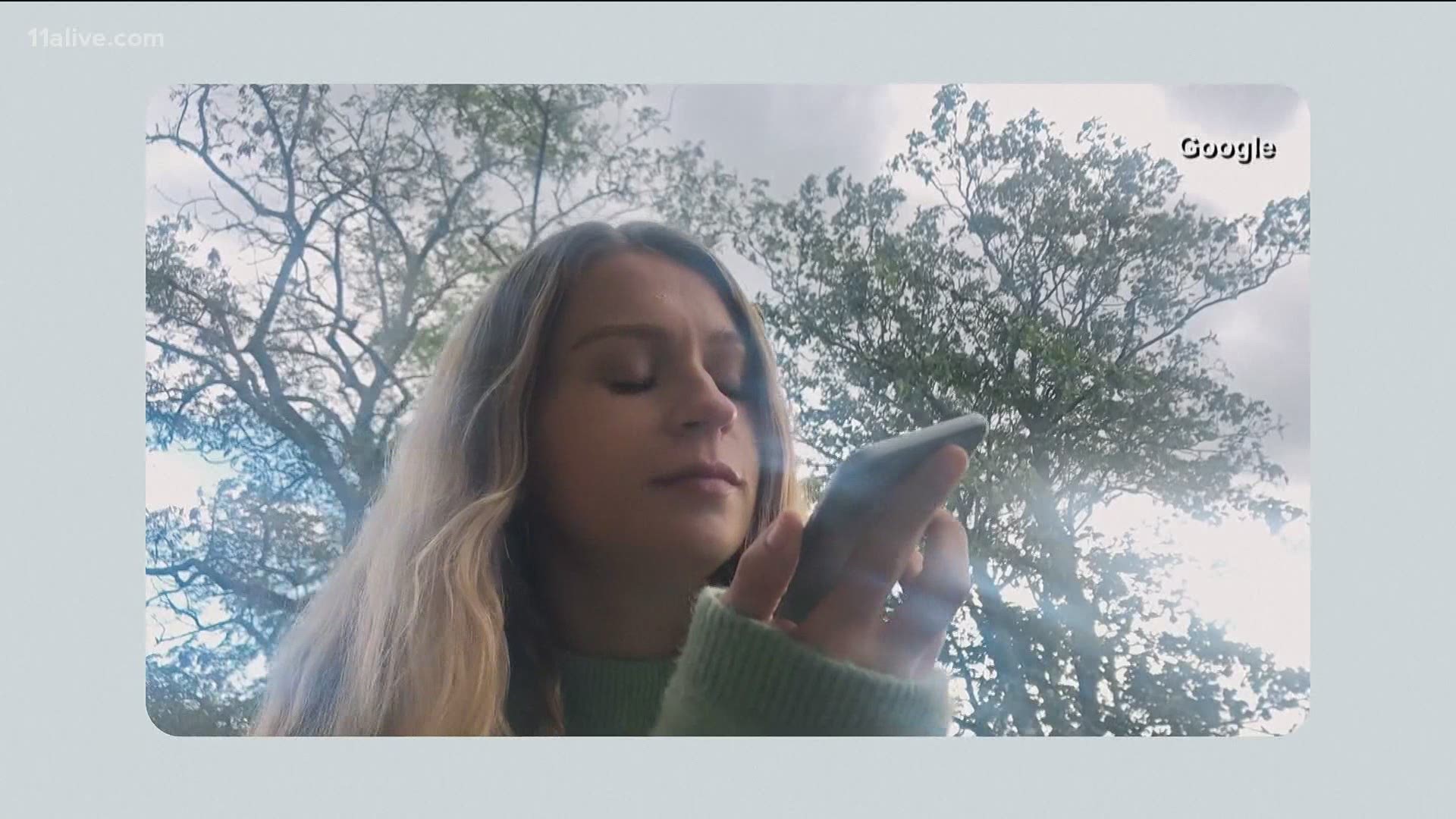 Do you ever have a song you just can't get out of your head? Maybe you know a lyric or two, but not enough to find it.

Now, Google is joining companies like SoundHound and giving users the ability to hum songs, without lyrics, to help find a song match.

The tool is available in English on Google's iOS app and in 20 languages on Android. The feature, announced on the company's blog last week, is also available with Google Assistant by asking “Hey Google, what’s this song?”

You then are able to hum, whistle or sing a melody for 10 to 15 seconds before an algorithm tries to match your tune with a song.

Google explained that each person's audio is transformed into a sequence representing the song's melody. The models use human singing, whistling or humming and studio recording to help identify songs. 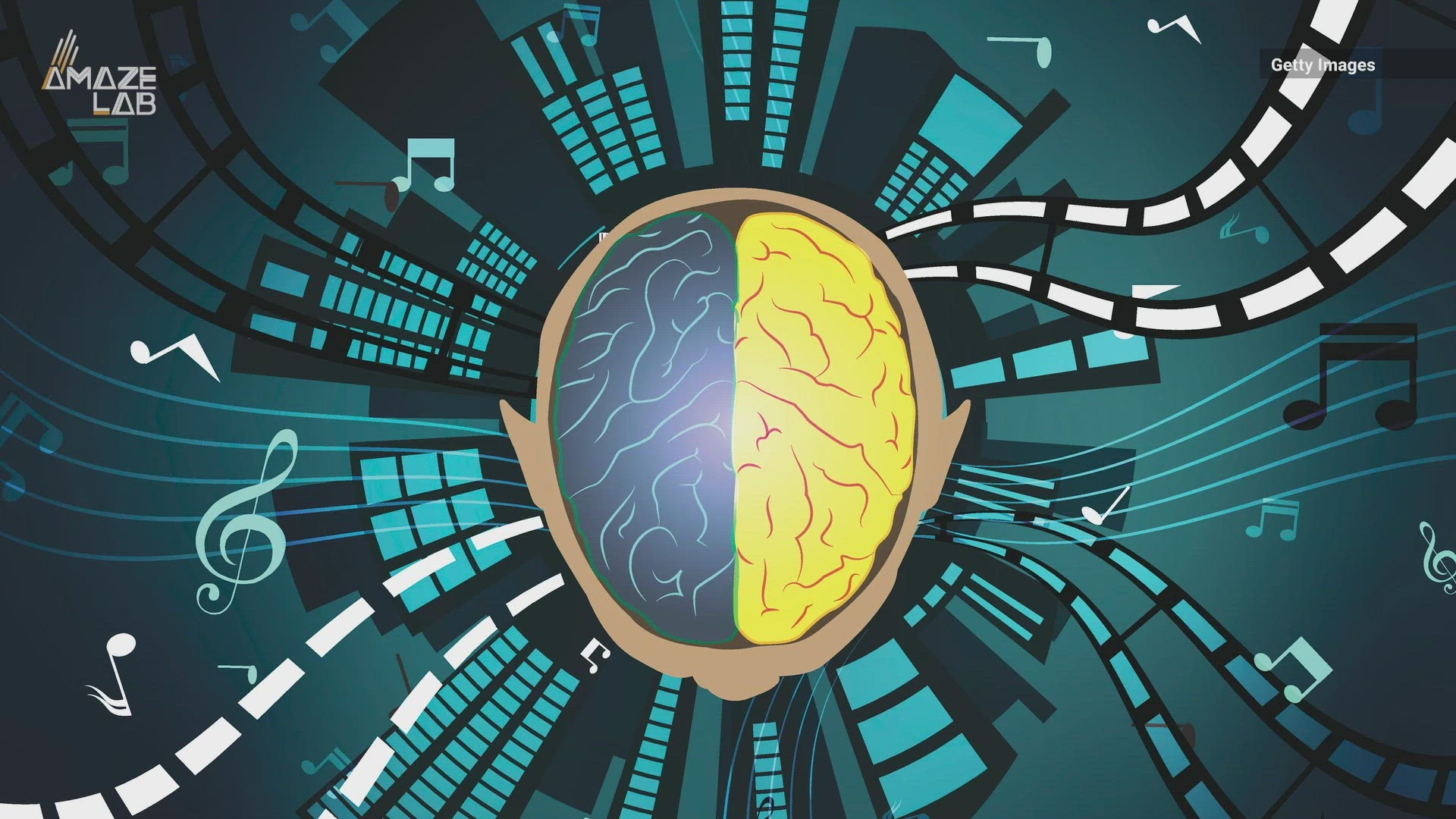 RELATED: 5 takeaways from the government's lawsuit against Google

This comes as Google faces a lawsuit from the Justice Department for antitrust violations, alleging that it abused its dominance in online search and advertising to stifle competition and harm consumers. The litigation marks the government’s most significant attempt to protect competition since its groundbreaking case against Microsoft more than 20 years ago.

The suit could be an opening salvo ahead of other major government antitrust actions, given ongoing investigations of major tech companies including Apple, Amazon and Facebook at both the Justice Department and the Federal Trade Commission.

Google has long denied the claims of unfair competition. Google argues that although its businesses are large, they are useful and beneficial to consumers.