Google found a huge African-American influence when it crunched the data to see who and what topped the U.S. list of several 'most searched' topics. 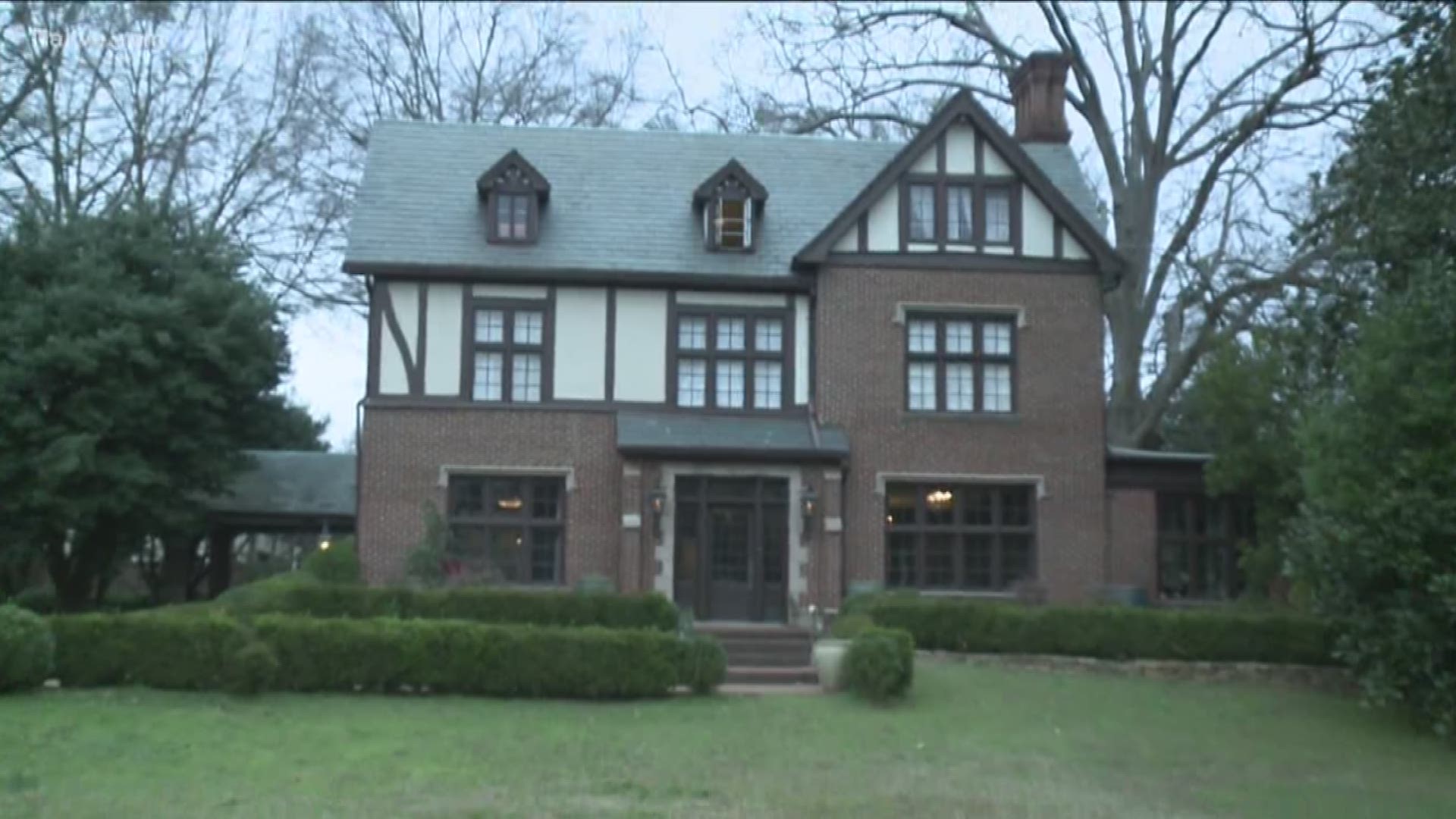 Google is honoring Black History Month, which begins Saturday, by releasing a list of the "most searched" topics in the U.S. that were topped by someone in the African-American community. The list covers the spectrum from political and social to sports and entertainment.

Google creative strategist Shea Jackson McCann wrote in a blog post that her team had a hunch Dr. Martin Luther King Jr's "I Have a Dream" speech was the most-searched speech in America. It was. Then they decided to look at 15 years worth of data to see what other "most searched" items rose to the top.

"Here’s what we found: Dozens of Black Americans and the historical movements they led were searched more than any other person or event in a category. These range from historical milestones like the Montgomery bus boycott to iconic figures like Maya Angelou to the most searched Pulitzer Prize winner—Kendrick Lamar, for his album "DAMN."

RELATED: ‘Portraits for the Culture’ is a unique way to preserve black history

Here is a list of people and events involving the African-American community that showed up in Google's "most searched" analysis.