A software error could trigger the braking system, cause the vehicle to pull to one side, increasing the risk of a crash. 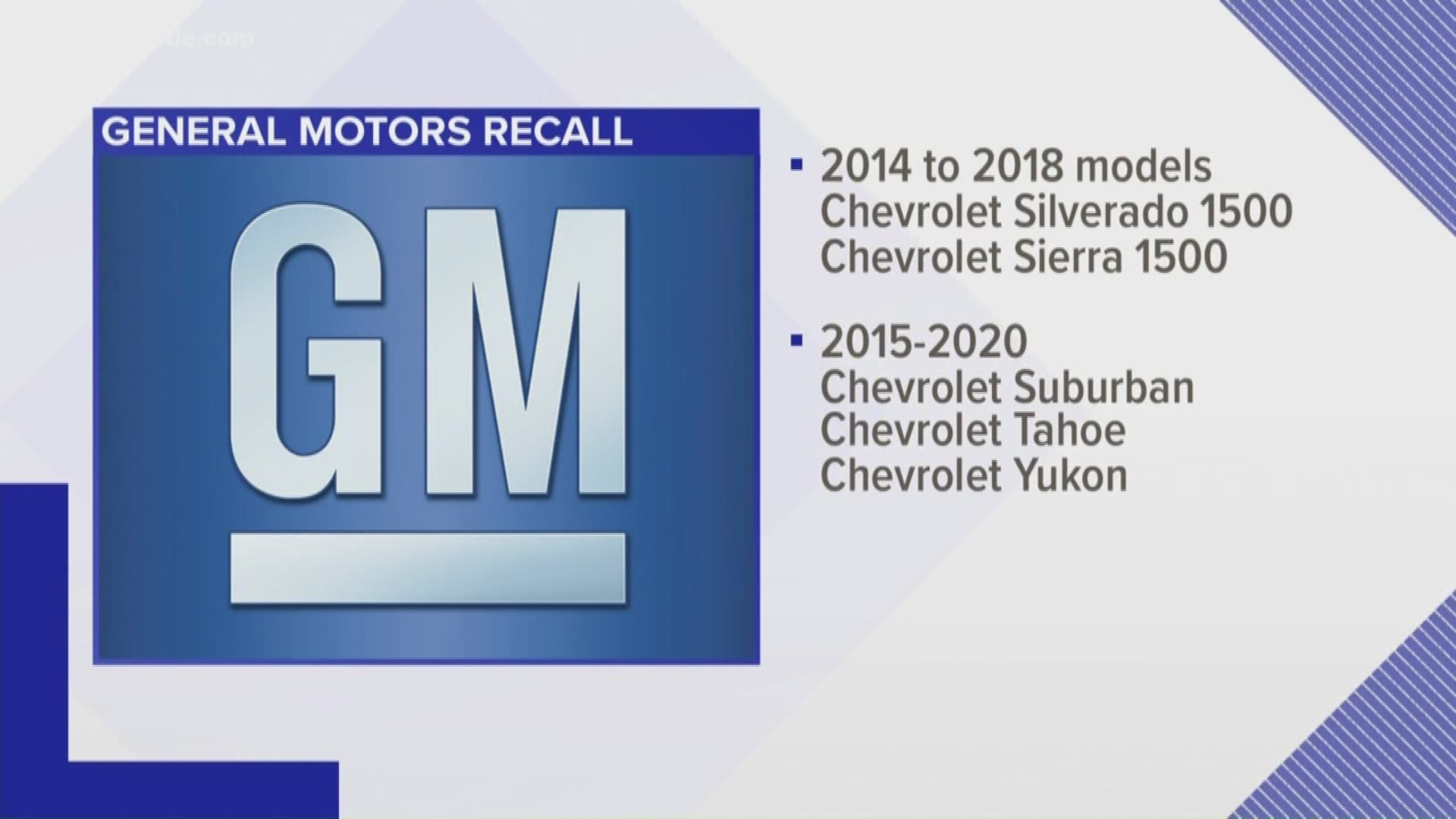 DETROIT — General Motors is recalling more than 600,000 four-wheel drive trucks and SUVs because a software error could activate the braking system, increasing the risk of a crash.

GM said 653,370 vehicles worldwide were potentially affected, but no accidents have been reported.

Activation of the braking software is triggered by the failure of a wheel-speed sensor, leading to unintended braking on the opposite wheel. That would cause the vehicle to pull to one side, increasing the risk of a crash. That risk can be eliminated by driving in two-wheel drive mode until the recall repair is made, GM said.

GM will reprogram the vehicles' software free of charge.