'She doesn't owe anyone a hug': Girl Scouts remind parents about consent at holidays

The Girl Scouts say making a girl feel like she owes physical affection to a relative may cause her to not set boundaries for others when she grows up. 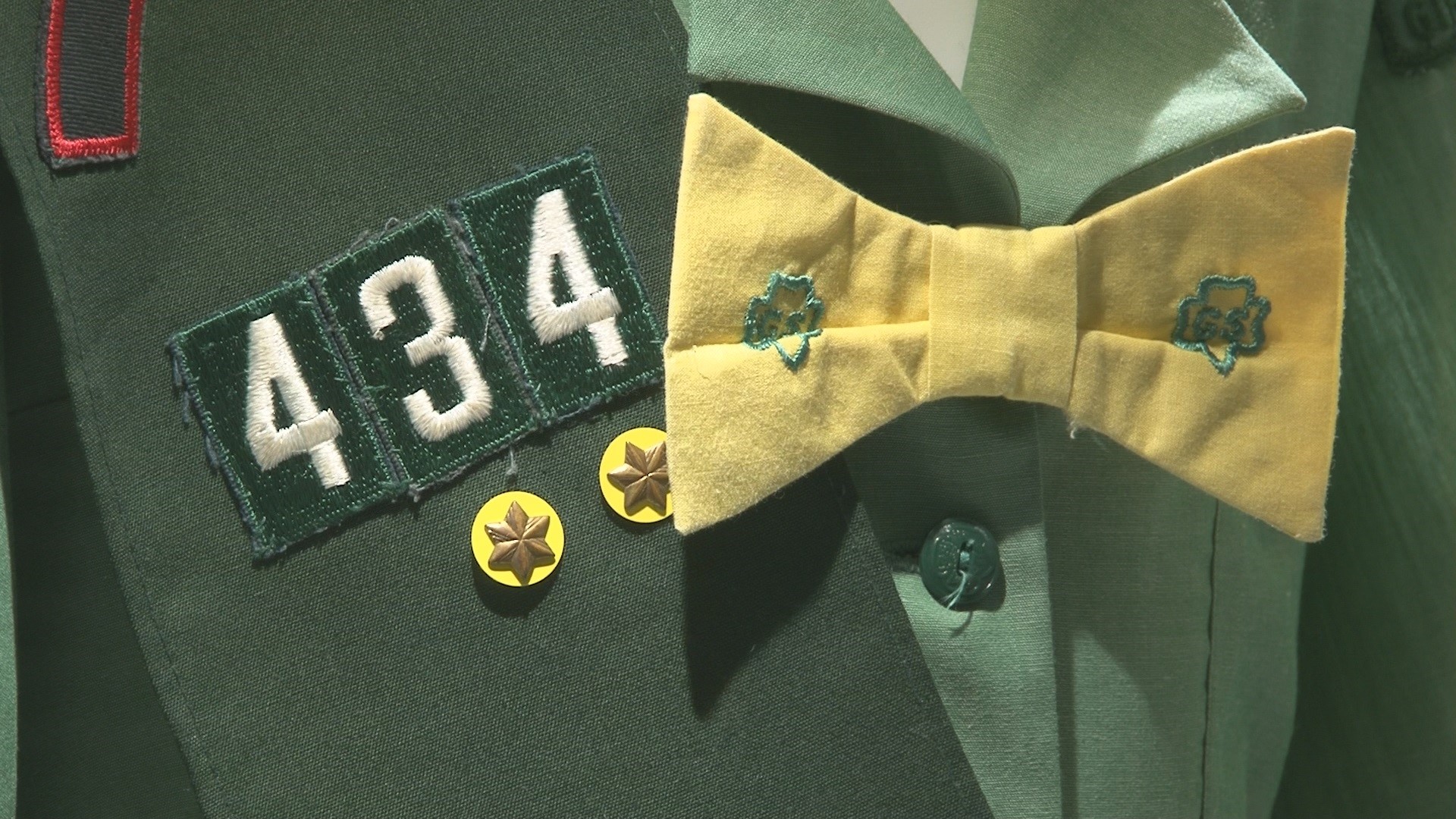 The Girl Scouts are reminding parents that when it's time for the family to get together for the holidays, it's not a good idea to force girls to give physical affection to relatives if they don't want to. The organization says it could open them up to feeling like they "owe" others such closeness later in life.

The organization initially launched the public service announcement called "She Doesn’t Owe Anyone a Hug. Not Even at the Holidays" in 2017. The Girl Scouts tweeted out a reminder Monday,

Parents may find the act of telling their child to give a kiss or a hug to a relative to be a polite gesture, but that comes at the cost of them giving their consent.

“The notion of consent may seem very grown-up and like something that doesn’t pertain to children,” Girl Scouts’ developmental psychologist Dr. Andrea Bastiani Archibald said on the organization's website, “but the lessons girls learn when they’re young about setting physical boundaries and expecting them to be respected last a lifetime, and can influence how she feels about herself and her body as she gets older.

Archibald also notes something that maybe parents don't want to talk about or are unaware of -- that some adults may prey on children. Giving a girl space to make her own decision about who to embrace can help make her feel more confident to say something if someone crosses the line.

The Girl Scouts say that, of course, this doesn't mean this is a license for the child to be rude. But, there are other ways to show love, affection or thankfulness without a hug or kiss.