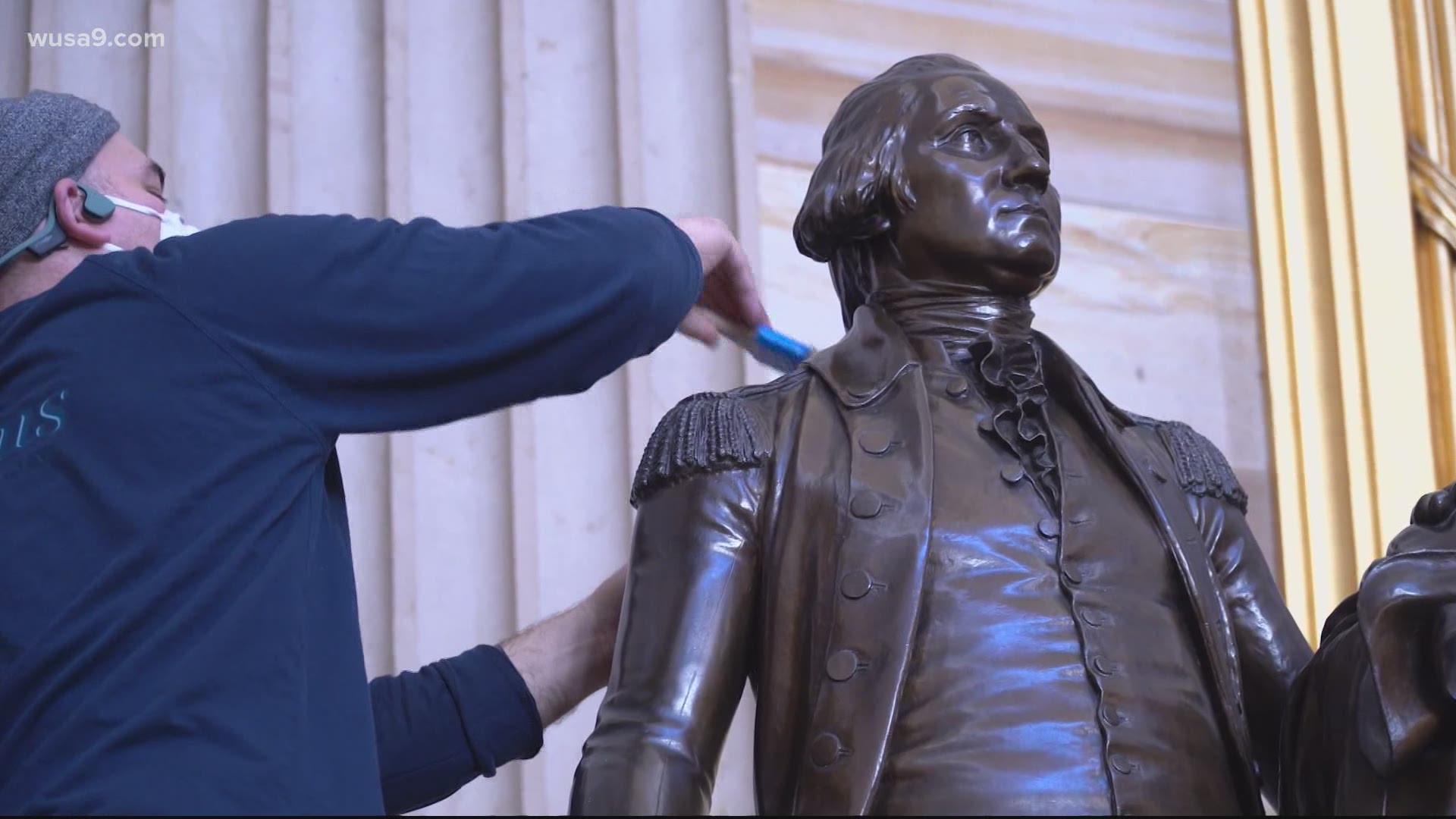 WASHINGTON — Fox News personality Geraldo Rivera says he believes that President Donald Trump deserves to be impeached over the deadly attack on the U.S. Capitol by pro-Trump supporters.

Rivera said in a video posted online that he had a "eureka moment" on Tuesday night, realizing that his "loyalty" toward his "old friend" had been displaced.

The former "Celebrity Apprentice" contestant said President Trump "lit a fuse that exploded in the U.S. Capitol, unleashed and incited by Trump that mob killed five people and it paralyzed our government, shame on him, he should be impeached."

#DonaldTrump should be Impeached. He should know history is judging him whether or not he is convicted and removed from office. He should also apologize to the families of those who lost their lives. His actions were inexcusable & undeniable. This time, he did it. pic.twitter.com/IAh57UuhI6

In a separate tweet, Rivera called Trump a "loyal friend" and said he'd been "hounded without mercy by Democrats intent on destroying him from Day 1." However, he added that after he lost the election, it "made him crazy or revealed a dysfunction I had refused to see."

The House plans to vote Wednesday on impeachment, exactly one week after Trump encouraged a mob of loyalists to “fight like hell” against election results just before they stormed the U.S. Capitol in a deadly siege.

Trump, who would become the only U.S. president twice impeached, faces a single charge of “incitement of insurrection.”

In his video posted Wednesday morning, Rivera added that "If the Senate wants to acquit him, that's their business. But he should know history is judging him."

While Trump's first impeachment in 2019 brought no Republican votes in the House, a small but significant number of leaders and lawmakers are breaking with the party to join Democrats, saying Trump violated his oath to protect and defend U.S. democracy.