'The Lion King' soundtrack is available on streaming platforms ahead of the live-action remake's debut on July 18.

If you just couldn't wait to hear more after Beyoncé released her new original song from "The Lion King," be prepared and feel no worries because the soundtrack for the highly-anticipated live-action remake of Disney's cartoon classic has just dropped too.

“Just hearing that music strikes you deeply,” Favreau told Good Morning America. “Even if you don’t know the film or stage show, there is a spiritual strength in it."

The soundtrack comes amid early mixed reviews of the movie. It had been scheduled for release July 19, a day after the film comes out.

An Associated Press review declared "The Lion King" has returned but "it’s getting harder and harder to feel the love." A headline from The Seattle Times said "Hail to Disney’s powerful, visually stunning remake," and The Mercury News called it "a roaring success."

Beyoncé's single "Spirit" dropped Tuesday. It's part of a companion album called "The Lion King: The Gift" that she's executive producing and performing on along with other artists.

The main soundtrack is available now on streaming platforms including Spotify, Apple Music and YouTube. 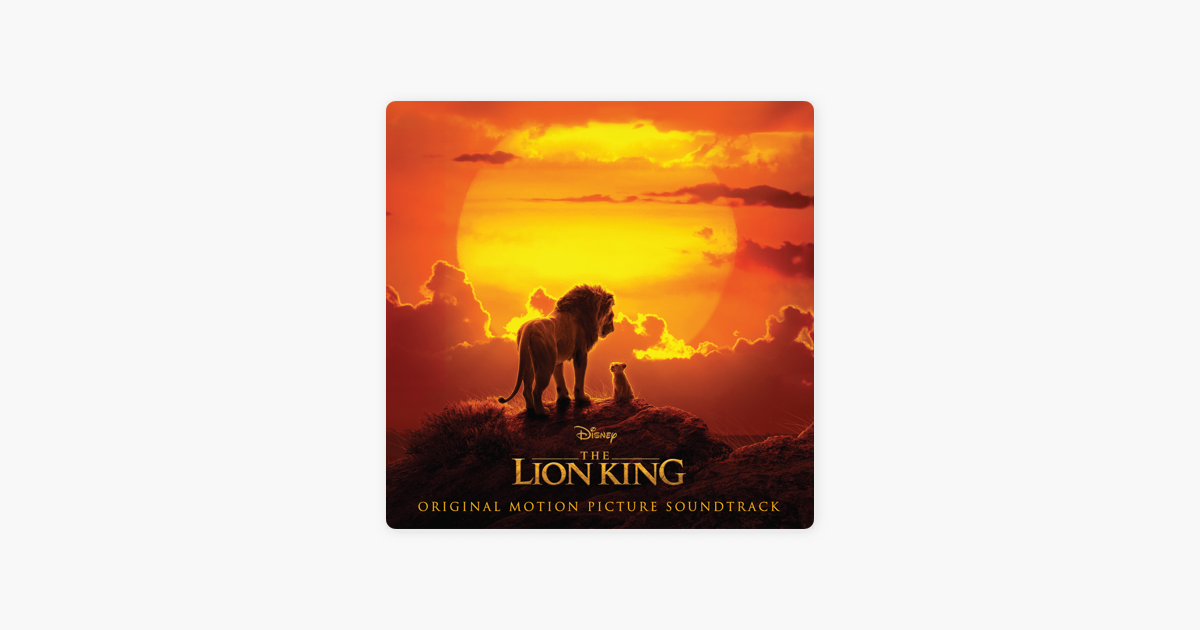